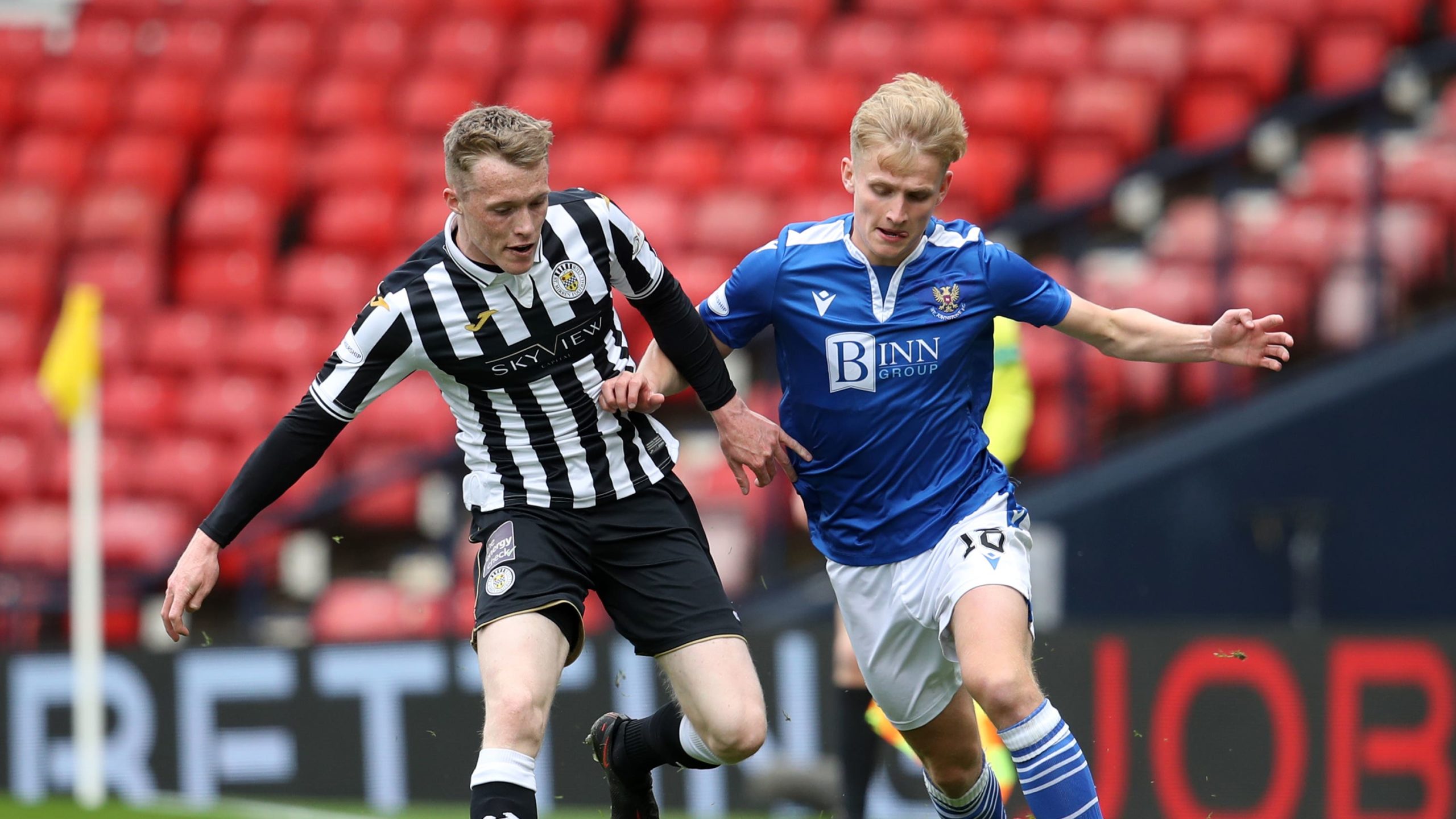 By By Anthony Brown PAAugust 26, 2022No Comments

Hibernian midfielder Jake Doyle-Hayes is ready to feel the heat of the St Mirren fans when he takes on his old club in Paisley on Saturday.

The 23-year-old left the Buddies to move to Easter Road last summer and is accustomed to getting a frosty reception from their supporters whenever he goes up against them.

He is relishing this weekend’s cinch Premiership trip to St Mirren Park.

“I like playing St Mirren,” said Doyle-Hayes. “I’ve got a few friends still there.

“There’s maybe a slightly different atmosphere because you get a few boos and stuff like that but you have to get that out of your head and get on with your own game.

“I get a bit heat from the St Mirren fans but you don’t pay much attention to it. I can’t wait.

“It will be a difficult task but I believe we’ve got enough in the changing room to go there and get the three points.”

Doyle-Hayes is prepared for a midfield battle with former Hibs colleague Alex Gogic, who joined the Buddies earlier this week.

“I’m pretty good friends with Gogs so I’m looking forward to seeing him, but friendship will be put to one side for the game,” said the Irishman.

“He’s a really good player and a tough opponent. I can probably expect a few tackles from him but I’m sure we’ll meet up after the game and have a chat.”

Doyle-Hayes admits Hibs have had a “mixed bag” of a start to their cinch Premiership campaign and hopes they can start getting themselves on an upward curve.

“We started off well with the late winner at St Johnstone, we’ve had a couple of draws and the defeat at Livingston wasn’t great,” he said.

“I think we need to build on how it ended against Rangers with the late equaliser.”

Last weekend against Rangers, Doyle-Hayes was yellow-carded for a first-half trip on John Lundstram and the Ibrox midfielder was then controversially sent off for a near-identical challenge on Hibs attacker Martin Boyle after the break.

The inconsistencies between how the two incidents were dealt with by referee Willie Collum sparked much debate earlier in the week before Lundstram’s red was downgraded to a yellow on appeal.

“I would say they were both yellows, to be honest,” said Doyle-Hayes. “I think his is a yellow as well. He was just trying to break up play. I don’t think he was trying to hurt anyone but the ref made his decision and we’ll take it.

“I think everyone that knows about football knows it was a yellow card and the ref made a wrong decision but these things happen, the refs don’t always get it right.”