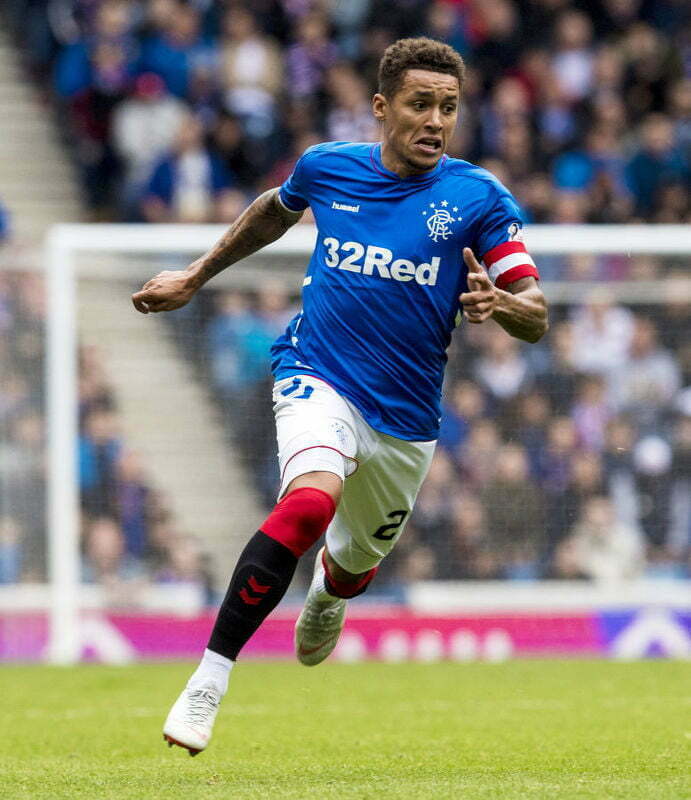 Rangers captain James Tavernier has signed a new deal with Steven Gerrard’s side keeping him at Ibrox until 2022.

The Light Blues defender, who signed for the Gers from Wigan in 2015, was subject to transfer interest in the summer window.

But the Rangers ace has decided to extend his stay with the SPFL side after being handed the captain’s armband this season.

The right-back said: “I am delighted to go through the window and still be a Rangers player, and I have obviously been rewarded with a new contract.

“So I am absolutely buzzing with that and it is thanks to the club and my representatives for pulling it over the line.

“I’ve always seen this as the place for me to play football. Rangers have always been great for me for giving me the foundation to start playing again and to start my career over again, and I will always hold that closely.

“There was a bit of interest in the summer, but I was fully focused on working with the gaffer in this new campaign being captain as well.”

English side West Brom attempted to lure the defender away from Ibrox in the summer transfer window but their approach was rejected by the club.