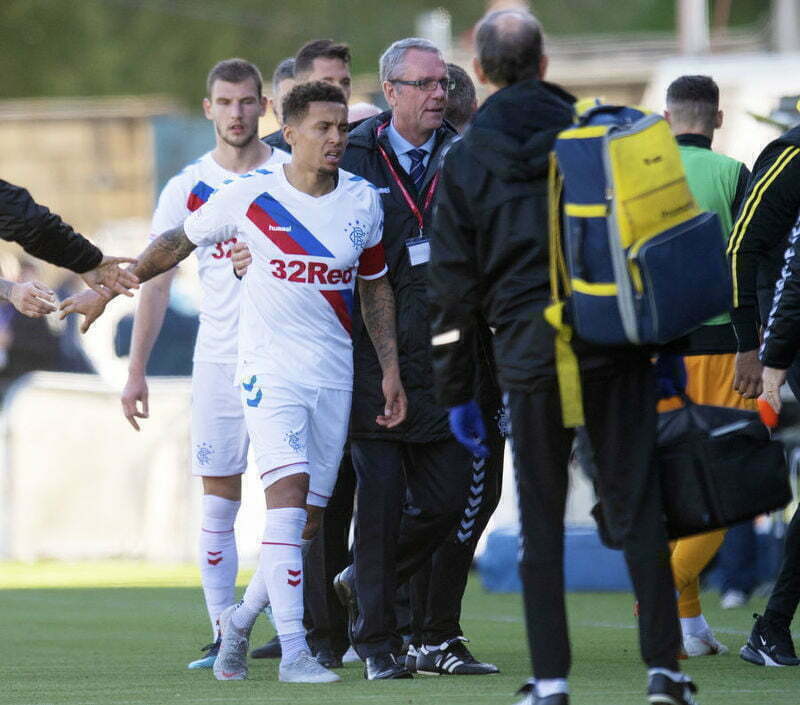 James Tavernier has urged Rangers to use the hurt from the Livingston players celebrations as ammo to fuel their title challenge.

But the right-back says his teammates must use their anger and use it to fire themselves into a healthy league position.

The Ibrox captain said: “Teams will celebrate how they celebrate but we just have to use that as fuel to improve ourselves and move on.

“Our players don’t need to be involved in anything like  that. There will be players in certain teams who will try to wind us up. We can’t be seen to be reacting to that sort of behaviour.

“It is something we need to stay away from. It is going to happen. It is a big result for them against Rangers.”