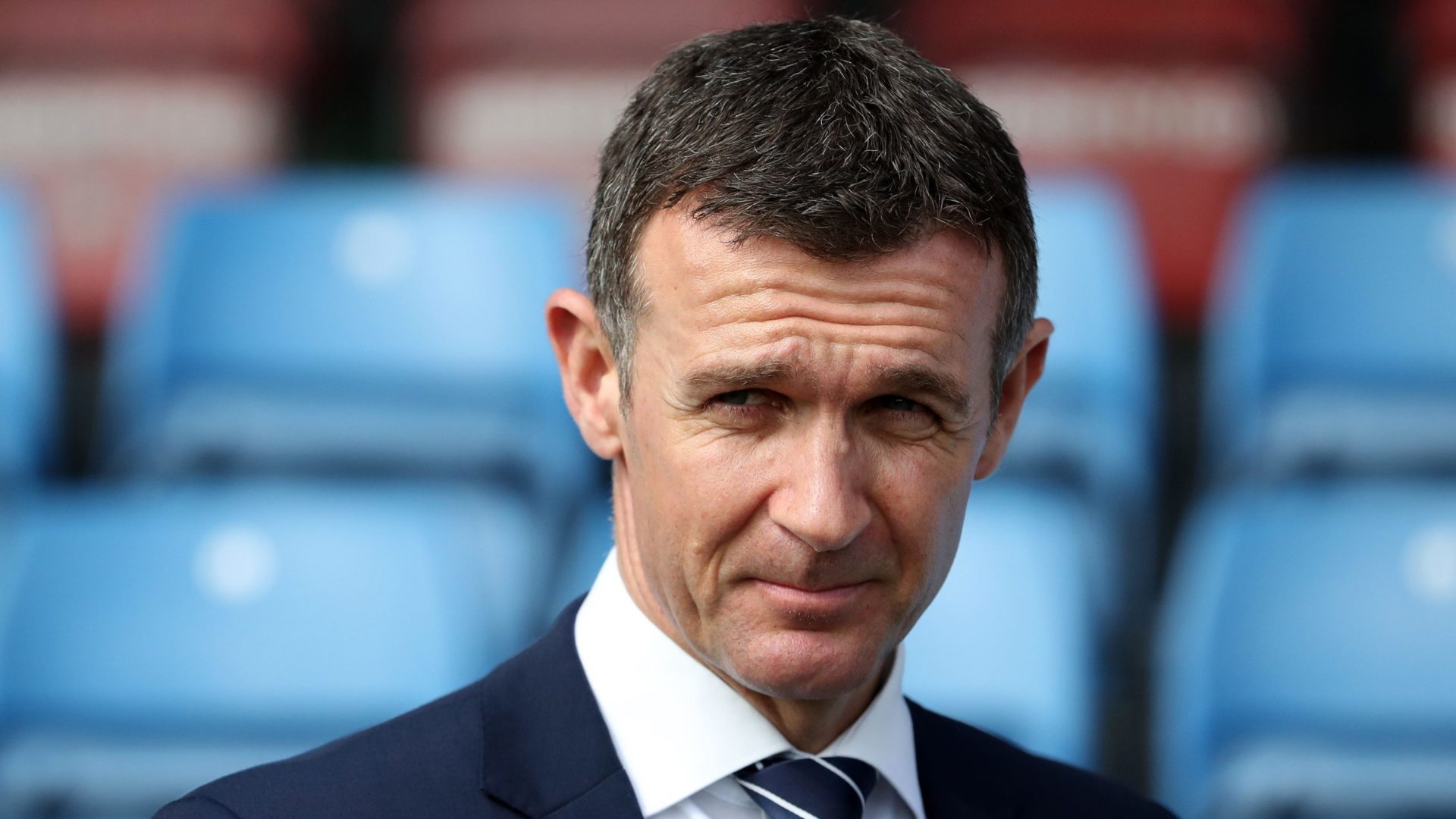 Cove Rangers have appointed Jim McIntyre as their new manager.

The 50-year-old former Dunfermline, Queen of the South, Ross County and Dundee boss succeeds Paul Hartley, who left earlier this month to take charge of Hartlepool.

Cove are about to embark on their first season in the cinch Championship after winning the League One title and McIntyre, whose last managerial role at Dundee ended three years ago, is relishing the challenge.

“This opportunity has come right out of the blue,” he told the Cove website. “It’s amazing how these things can happen when you least expect them. It’s a challenge I’m hugely excited about.

“Paul Hartley did a brilliant job and I know the club is probably ahead of where it expected to be; it’s up to me to build on the successes of the last few years, and I’m confident I can do that.

“I did my due diligence and got nothing but positive feedback about Cove Rangers and how the club is run. I’ve been told they are guys who will offer the support and backing any manager needs. Relationships are so important in football, the chance to work with good people means a lot to me.

“The next few days are going to be pretty hectic as I get to know the players and assess what we need for the coming season, but I’m really looking forward to it, and can’t wait to get started.”

McIntyre, who has signed a one-year rolling contract, has appointed his ex-Airdrie team-mate Jimmy Boyle as his assistant.