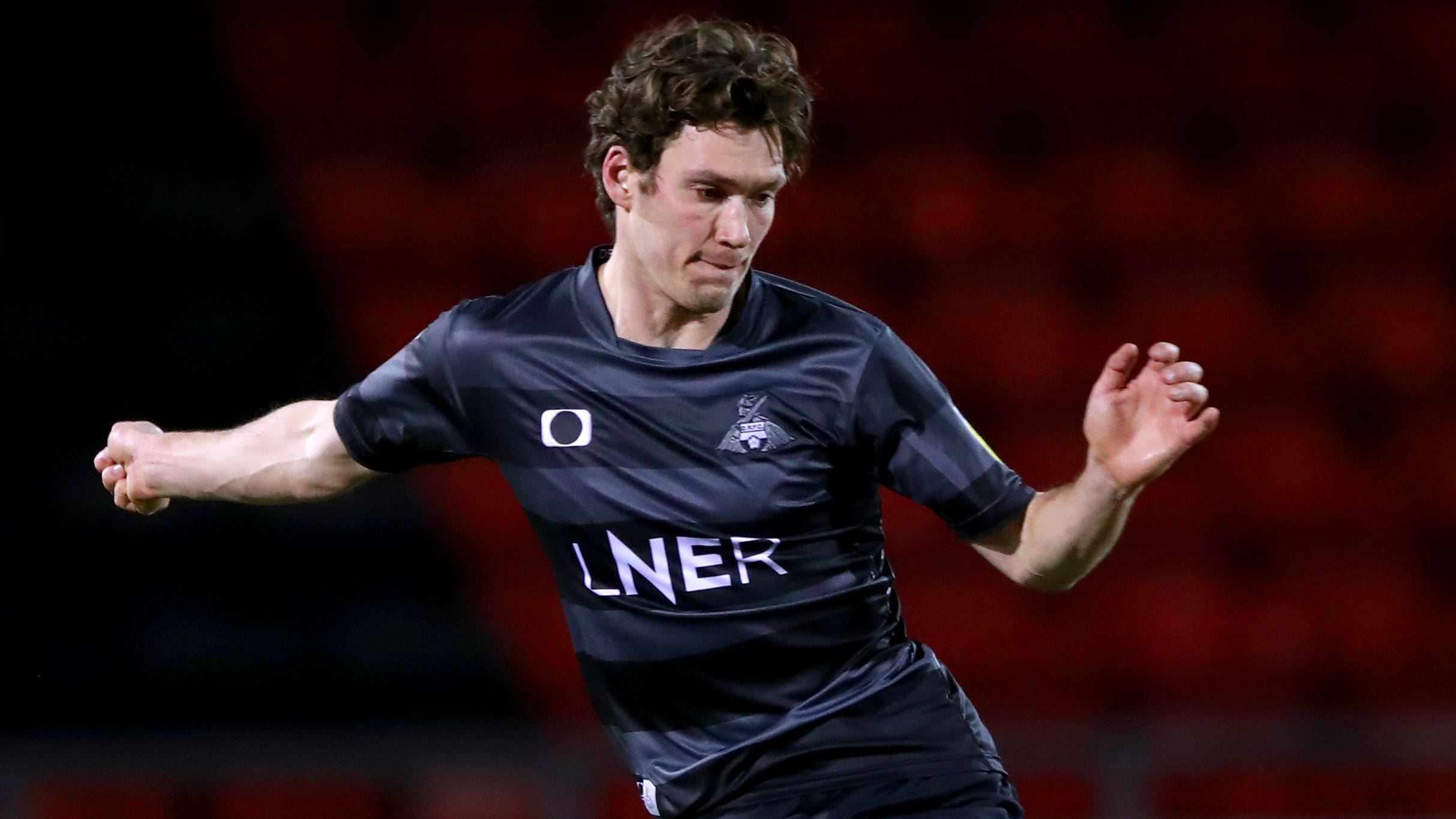 By By Ronnie Esplin PASeptember 16, 2022No Comments

Kilmarnock defender Joe Wright is lapping up life at Rugby Park after a tough year out of the game through injury.

The 27-year-old damaged both his knee and ankle at Peterborough after half an hour of Doncaster’s final Sky Bet League One fixture of 2020-21, after which he became a free agent.

After completing a lengthy period of rehabilitation at Rovers, Wright arrived at Killie in the summer on an initial deal until the summer of 2023.

Ahead of the cinch Premiership clash with Livingston in West Lothian on Saturday, the former Huddersfield player, who had a loan spell at Accrington, said: “It is just nice to be playing football again. It has been good.

“After sitting at the gym for 12 months, looking out the window and watching training, it is nice to be back out there and enjoying every day.

“It was strange. I have got a little girl and she kept me busy, who distracted me on the days I wasn’t in.

“You still speak to the lads so you still feel involved but it is strange when you go back out and start kicking a ball again.

“The last game I played was still behind closed doors with no fans so it was nice to get back playing in front of fans as well. It has been really enjoyable.”

Wright had been linked with a move to Hearts and, although a trial period came to nothing, he remained keen to leave the north of England and try his hand in Scottish football.

He said: “Before I got injured I was linked with Hearts, I had an open offer to go up but it didn’t work out.

“I just wanted a change. I had been at Doncaster a long time, five or six years, got promoted, came close in League One.

“I had never moved away so I wanted to play somewhere where I hadn’t grown up. So far, so good, I have been enjoying it.”