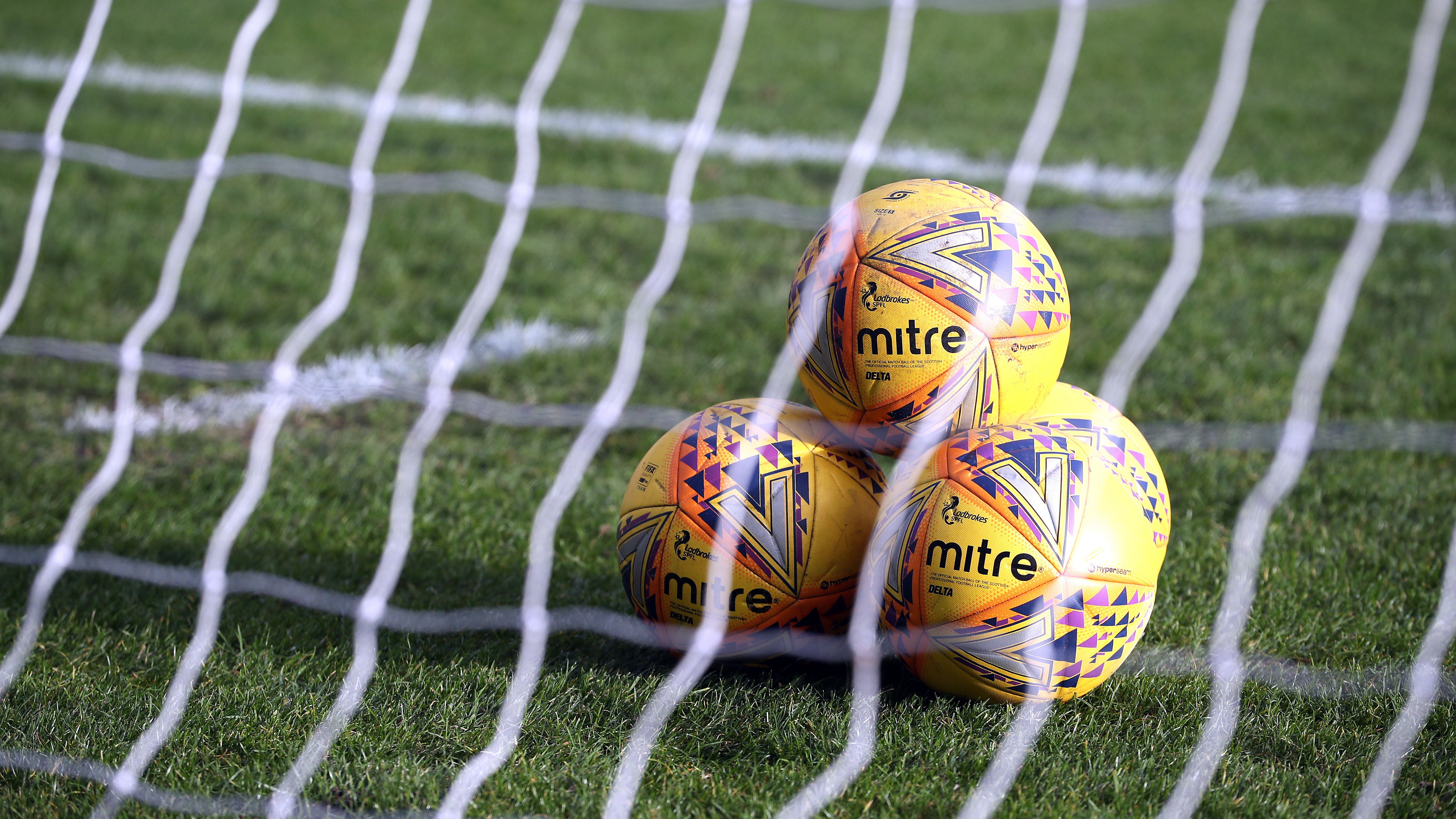 Hamilton manager John Rankin hopes his side can build some momentum after they dumped Premiership Ross County of the Scottish Cup after a 5-3 penalty shootout win.

The New Douglas Park side, who are currently four point adrift at the bottom of the Championship table, have now won three games in a row in three different competitions for the first time since 2008.

In a game that was dominated by missed chances, it was unsurprising that penalties were required to separate the two sides.

Jordan White, who had a bid turned down by Ross County from St Johnstone this week, missed his spot-kick and that was the difference in a closely-contested battle.

Rankin said: “We had some good chances ourselves throughout the match through Dario (Zanatta) and Dylan (McGowan)} but Ross County had some really good chances as well and Ryan Fulton was excellent this afternoon as he always is.

“The game becomes insignificant when you go to penalties and it can go either way.

“I had a good feeling and told the players to just hit the target and not change their mind. I could feel a relaxed vibe coming from them as we did the hard work in getting to penalties.

“I’m absolutely delighted to reach the next round of the Scottish Cup. It’s a wee bit of momentum for the players. We’ve won three games in a row, albeit in three different competitions.

“I’m also delighted for the players as it’s been a tough, tough season for them so far but today we showed we are building some strength and depth and I’m quietly confident we will add further additions this week.

Ross County manager Malky McKay thought his side dominated the match, saying: “We’re disappointed after having so much of the game and having the number of chances we did. I think we ended up with about 40 crosses and 20 shots at goal.

“To not score with that amount of the ball is incredible, when it gets to penalties it’s a lottery, but I thought we dominated the game.

“They’re going to have a couple of chances, which they did, but to have so much dominance in the game and not come out with a goal is disappointing.”