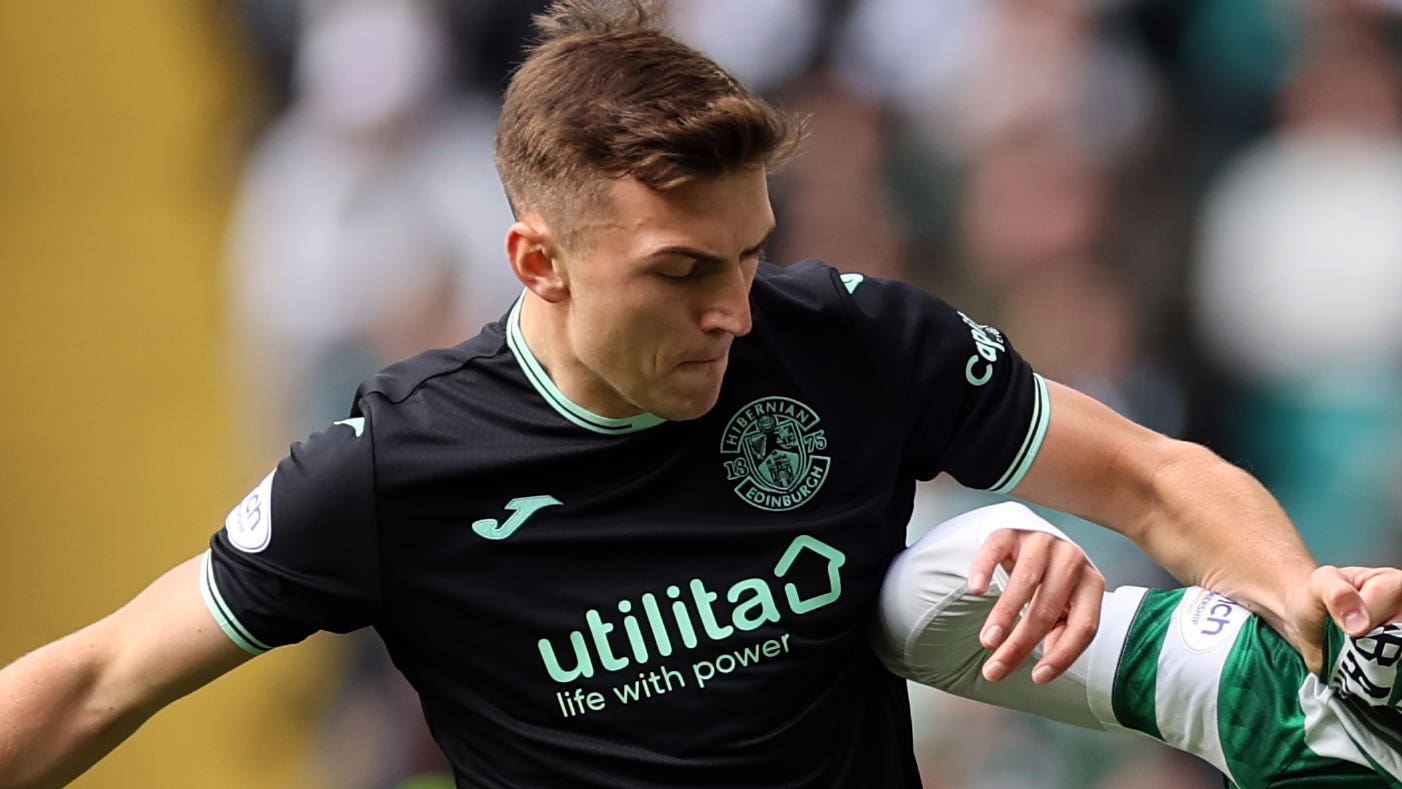 Josh Campbell urges Hibernian to bounce back in Edinburgh derby

Hibernian midfielder Josh Campbell is certain they can raise themselves for Monday’s Edinburgh derby following a heavy defeat by Celtic.

Hibs started brightly on Wednesday but looked demoralised towards the end of their 4-0 home defeat.

Lee Johnson’s men have lost eight of their last 10 matches and sit eighth in the cinch Premiership but have the chance to move just two points off third-placed Hearts at Tynecastle.

Campbell said: “The mood in the dressing room was very down, it’s not a nice feeling. The beauty of these fixtures is we have another big game coming up so we have to put this behind us.

“Obviously, you take the key bits from this game, learn from it, and move on to the next.

“We’ll come in and go through the game, the goals, what we did well – because I felt we did do well at certain times in the game – and we’ll look to take that into the next game against Hearts.

“Having the derby as the next game is massive and a win at Tynecastle would really boost the mood in the camp.

“The last derby was quite a long time ago and I can’t remember much about it but it was a good game, scoring a late equaliser was great, both teams were good and it will be the same on Monday.”