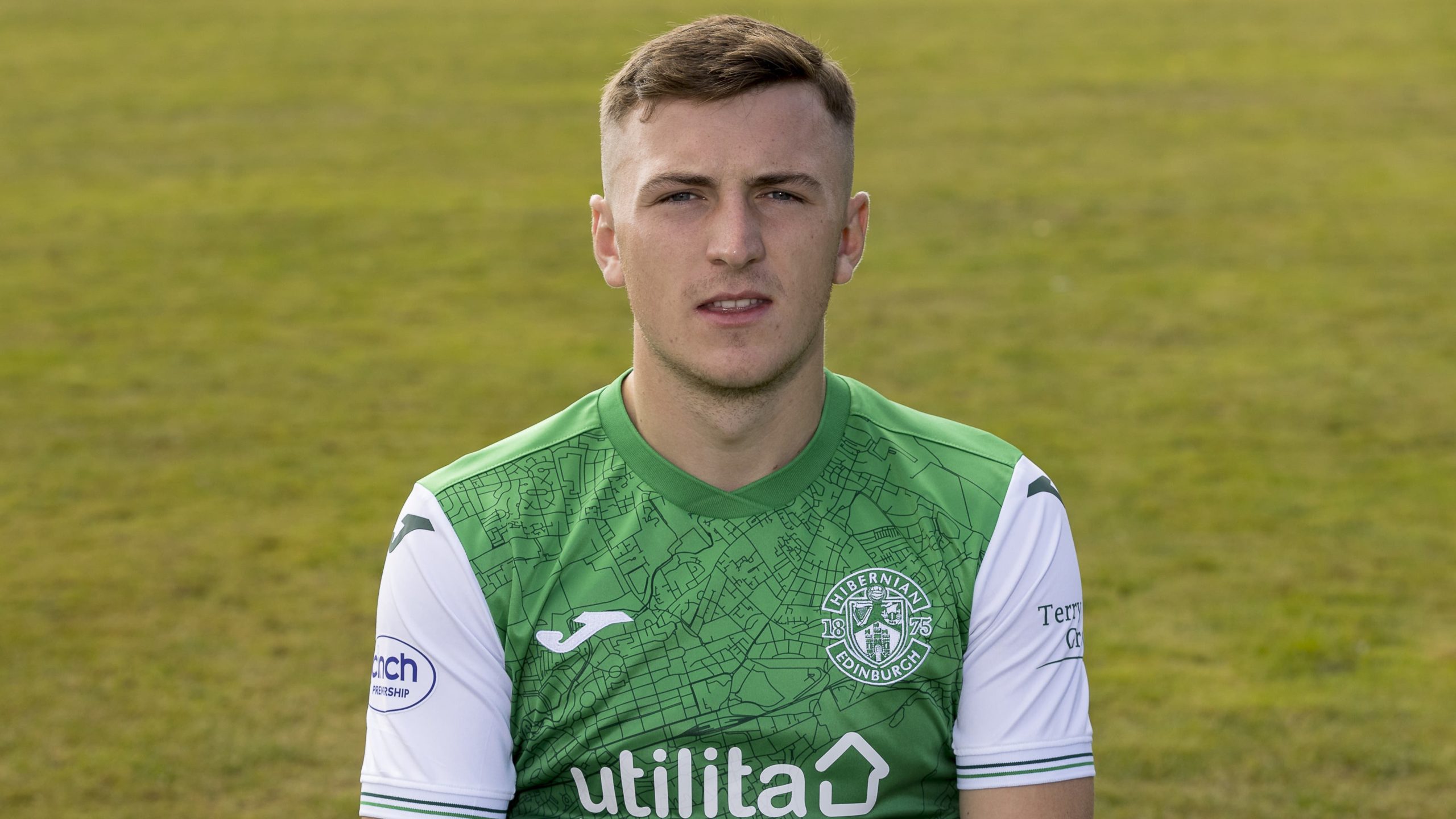 The visitors went in front early on through Luis ‘Duk’ Lopes but had Liam Scales sent off for two bookings in quick succession late in the first half.

Martin Boyle equalised from the penalty spot before Campbell landed a double as Hibs dominated the second half.

The home side made just one change from the team that defeated Kilmarnock a fortnight ago as they handed a debut to Ukrainian striker Mykola Kuharevych. Ewan Henderson dropped to the bench.

Aberdeen, similarly, made just one alteration from the line-up that had drawn with Ross County. In came Lopes who took the place of Leighton Clarkson.

It was a first start for the player known as Duk and he made an instant impact with the opening goal after just four minutes.

Hayden Coulson sent in a great ball from the left and the forward was able to glance a header beyond David Marshall for his third goal in as many games.

Hibs looked certain to equalise when Ryan Porteous shot after a corner fell to Paul Hanlon but he could not steer it in. The offside flag spared his blushes in any case.

The home side then appealed for a penalty when Ross McCrorie appeared to meet Marijan Cabraja’s cross with his arm but referee David Dickinson was not convinced.

Joe Newell’s long-range free-kick was then comfortably held by Kelle Roos in the Dons goal before the goalkeeper stretched to help Elie Youan’s drive over his crossbar.

Hibs’ pressure finally paid off a minute before the interval. Scales and Porteous tangled as they contested a corner and the referee this time awarded the penalty.

The on-loan Celtic defender had been booked moments earlier and was soon shown a second yellow card to end his involvement. Boyle stuck away the penalty.

Hibernian started the second half on top and Campbell should have done better than shoot at Roos after being played in on goal.

The Dutchman then made a brilliant double save to keep out Porteous’ effort and the rebound attempt from Newell.

But Hibs kept up the pressure and moved in front after 62 minutes. A brilliant run and pass from Chris Cadden set up Campbell and he finished well from just inside the box.

Cadden was also involved in his side’s third goal, his cross nodded down by McCrorie but only as far as Campbell who stabbed in his second of the game.