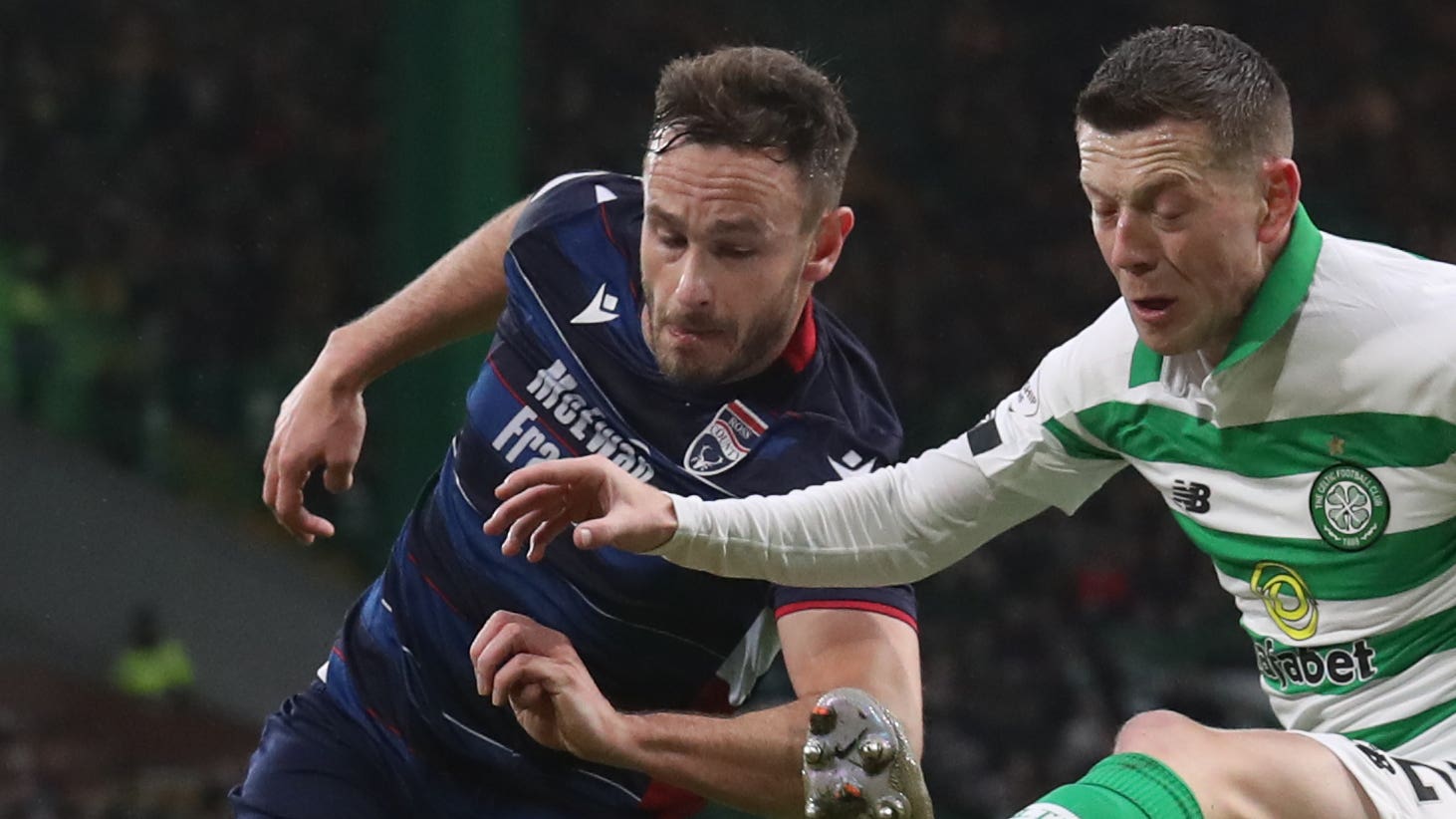 Keith Watson is looking for Ross County to get their cinch Premiership campaign back on track against Dundee United at Tannadice on Wednesday night.

Malky Mackay’s side carved out crucial wins over St Mirren and Hibernian ahead of the mid-season break before losing 2-1 to leaders Celtic at Parkhead.

Since the return of top-flight football in Scotland, the Staggies have lost to St Johnstone and Rangers – again both games by the odd goal – and Watson is well aware that they sit two points ahead of bottom side United having played a game more.

The 33-year-old defender, who began his career with the Terrors, told County’s official website: “The mood is really good.

“We’ve come off the back of a good performance against Rangers. Obviously a disappointing result but there was a lot of positives to take from the game.

“We finished before the break with some big wins.

“We were hoping to build on that after the break but it’s not quite happened yet – but I don’t think the performances have been too bad.

“We have a decent run of fixtures now where we can hopefully build a bit of momentum and start collecting points and pushing up the table.

“Most games in this league are usually pretty tight – it is that type of league – and previous games against Dundee United as well have always been pretty close games.

“We will need to be on it if we want to take full points.

“We know Wednesday is going to be a big game and it is one we are looking forward to. We just need to make sure we are on it.

“We have worked hard in the past few days in training. We will look at our videos to see what Dundee United are all about. We will look to go to Tannadice and get three points.”