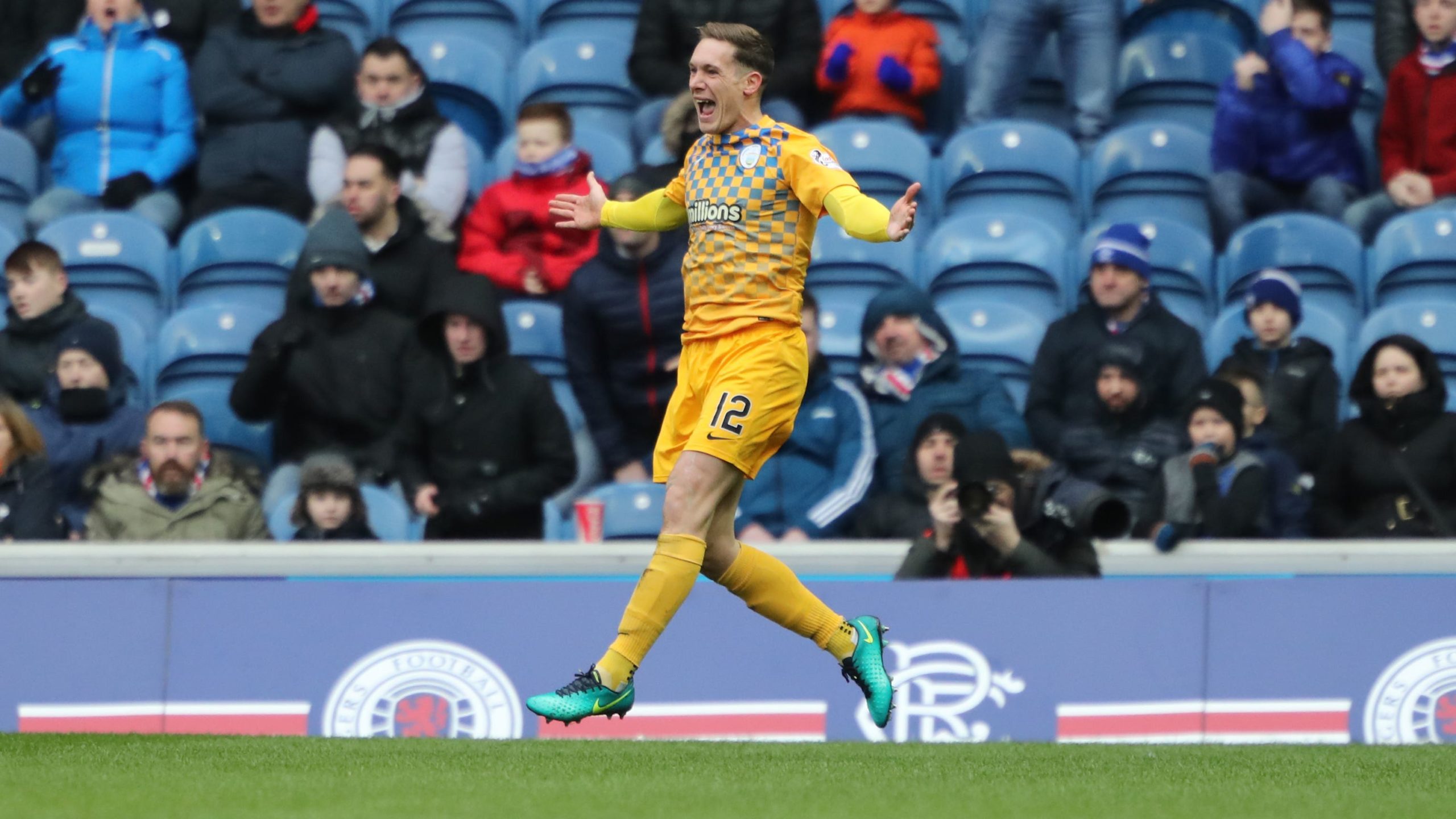 Michael Tidser scored the only goal of the game as Kelty Hearts beat Queen of the South to claim their third win in cinch League One.

Tidser fired home from the edge of the box in the 34th minute while the visitors were denied an equaliser late on when Ewan Bange headed just wide.

In League Two, Bonnyrigg Rose ended a four-match losing streak as goals from George Hunter and Kieran Mitchell earned a 2-0 win over Annan.

Hunter headed home a 24th-minute opener then turned provider as he played in Mitchell for his first goal for the club just past the hour mark.