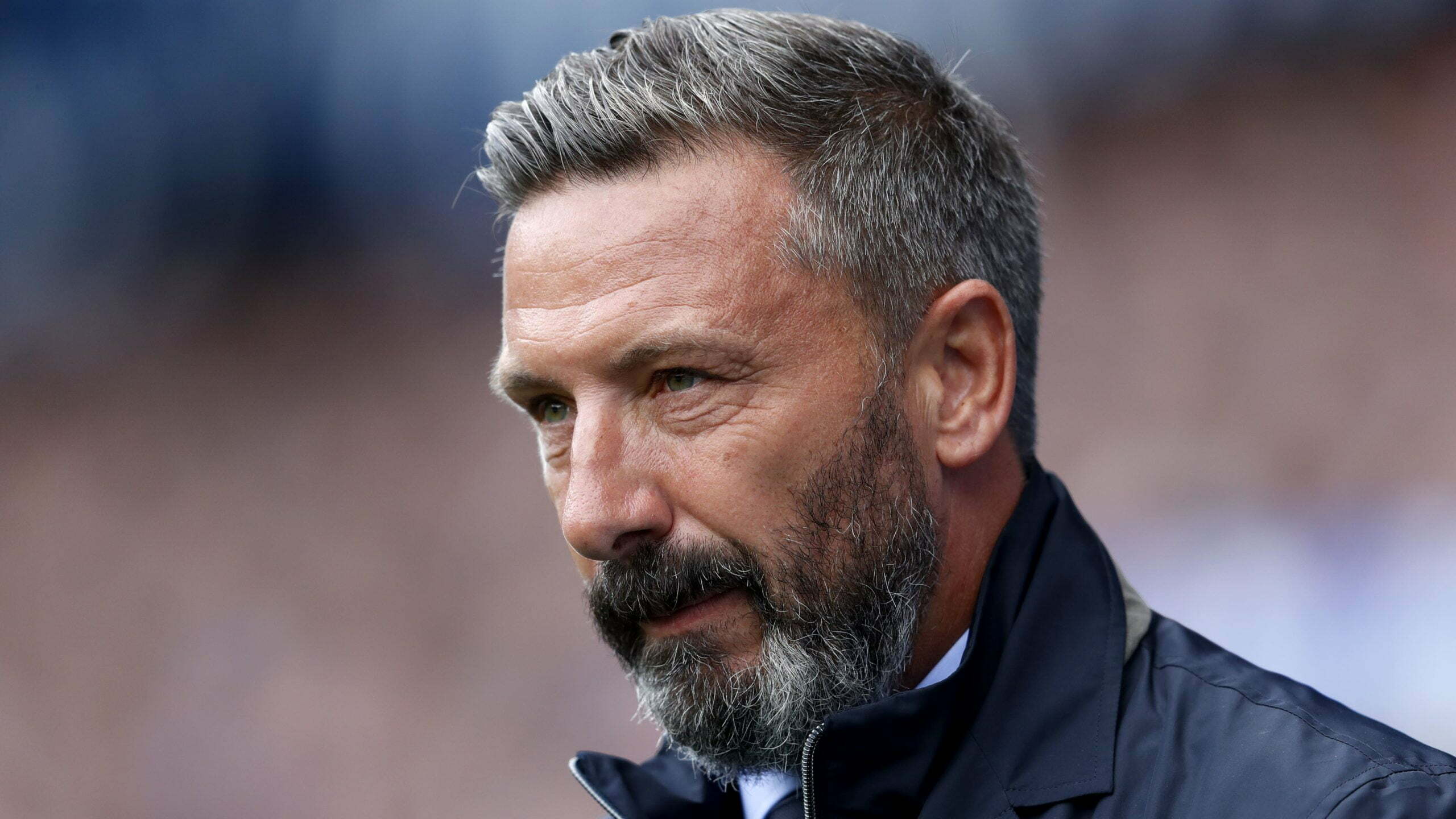 Blair Alston went off in Saturday’s goalless draw with St Mirren with a groin strain and is a doubt for the tie – and McInnes admits he is not the only one.

McInnes said: “He is a worry. There are one or two others causing a bit of concern.

“Blair felt his groin. I think it is just a tightening of his groin rather than a tear.

“Normally the first 48 hours are important, so with the game coming on Tuesday he would obviously be a risk for that game.

“We’ll see how it settles. We have been better since he came into the team. Hopefully whoever is fit for Tuesday gets the job done because it is an important step for us as a club to get to a semi-final.”

McInnes praised his players’ efforts in Paisley as they extended their unbeaten run to three matches.

But he remained at a loss to explain why Kilmarnock continue to struggle on the road.

He added: “I thought this would be an important week in our season with us trying to get to a semi-final and a home game next week against Ross County.

“This was a tough start today but I’m pleased with a lot of what we’ve done.

“The home form has been fine. Of the five games at home, outwith Celtic, we have won two and drawn two.

“It’s the away form that needs to improve. The only away win we’ve had was against Hearts at Tynecastle in the League Cup.

“If you can be difficult on the road and pick up points, while maintaining good home form, that normally gets you where you want to go.”

St Mirren boss Stephen Robinson admitted he felt frustrated at not providing more entertainment for the near-6,800 crowd that attended Saturday’s match.

But he felt it was vital his team at least got a draw when they had not been at their best.

He said: “Worryingly I thought we were brilliant all week and the best we’ve trained. But we just didn’t quite take that on to the pitch today. Nobody means to go out and play poorly but what they do give me is 100 per cent. Nobody can question that.

“They run themselves into the ground. We weren’t as good on the ball as we have been and our press wasn’t as good. But when you don’t play well it’s important you take a point and that’s what we’ve done.

“The crowd maybe deserved to see a better spectacle than that today. But they appreciate where we are and the fact we’re trying to build something and move forward.”