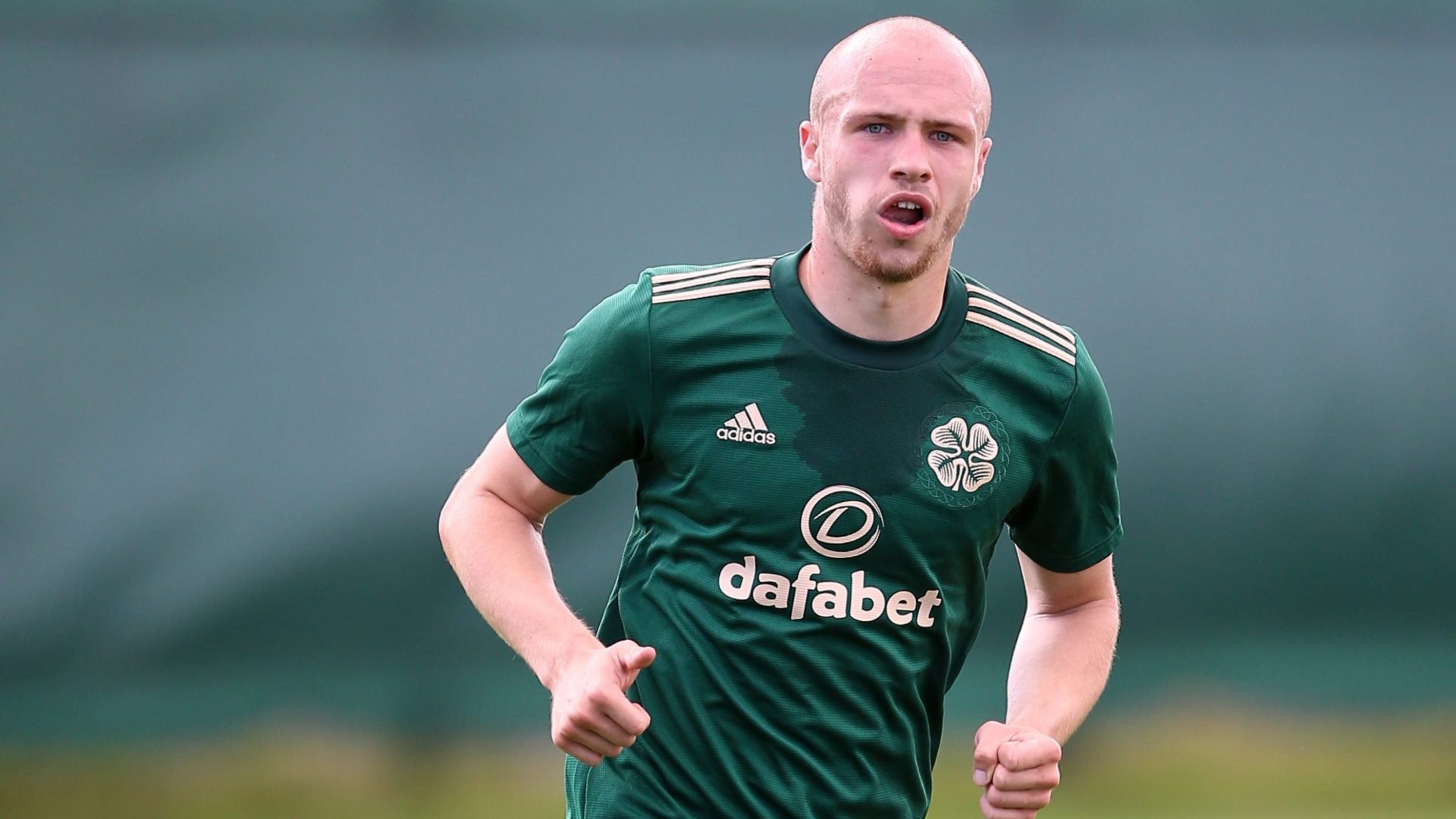 Kerr McInroy will join Kilmarnock at the end of his contract with Celtic, pending Scottish Football Association approval.

The 21-year-old midfielder has signed a two-year deal and becomes Killie’s second signing of the summer window following the recruitment of Alan Power.

McInroy impressed during loan spells with Airdrieonians and Ayr United during 2021-22 and he told Kilmarnock’s official website: “I’m delighted to be here and buzzing to get the deal done in time for pre-season starting, so I’m looking forward to getting going with the boys.

“I wanted to go to a club that wanted me and play at the highest level possible.

“I spoke to the manager and he really wanted to get me in so that had a big helping hand in my decision.

“I look forward to bedding in as quickly as possible and seeing how I fit into the squad.”

Boss Derek McInnes said: “Kerr is a player we came up against last season for Ayr and we feel he can give us that nice left-sided balance in the middle of the pitch.

“He’s a good age to try and develop to get those improvements from him in our team.

“We’ve liked what we’ve seen from him and it’s a step up for him to play in the Premiership so we’re pleased to get him on board.”