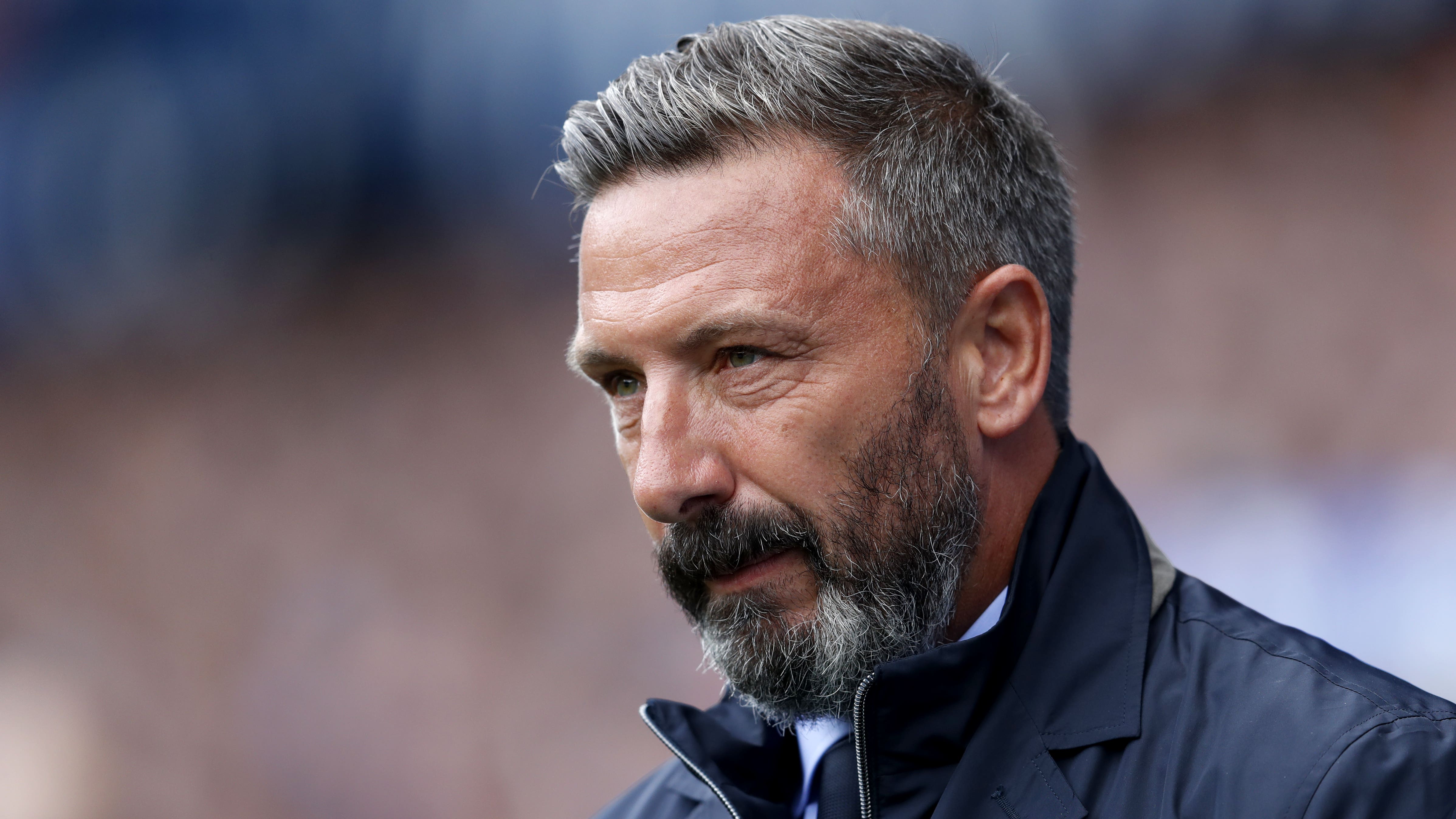 Kilmarnock defender Jack Sanders has been recalled from his loan spell at Cove Rangers.

The 23-year-old joined the cinch Championship club in September and was an ever-present figure in the subsequent 12 league matches, scoring his only goal in the 6-1 defeat by Inverness on Monday after which boss Jim McIntyre was sacked.

The Rugby Park club issued a statement which read: “Kilmarnock Football Club can confirm that Jack Sanders has been recalled from his loan at Cove Rangers and he will now return to fight for his place in Derek McInnes’ squad.

“The 23-year-old enjoyed an impressive spell up North, having played every minute of Cove’s 12 league matches since joining in September 2022.

“Jack will now bolster Kilmarnock’s defensive options ahead of a busy start to the 2023 campaign.”

Kilmarnock sit ninth in the cinch Premiership ahead of their game against Celtic at Parkhead on Saturday.