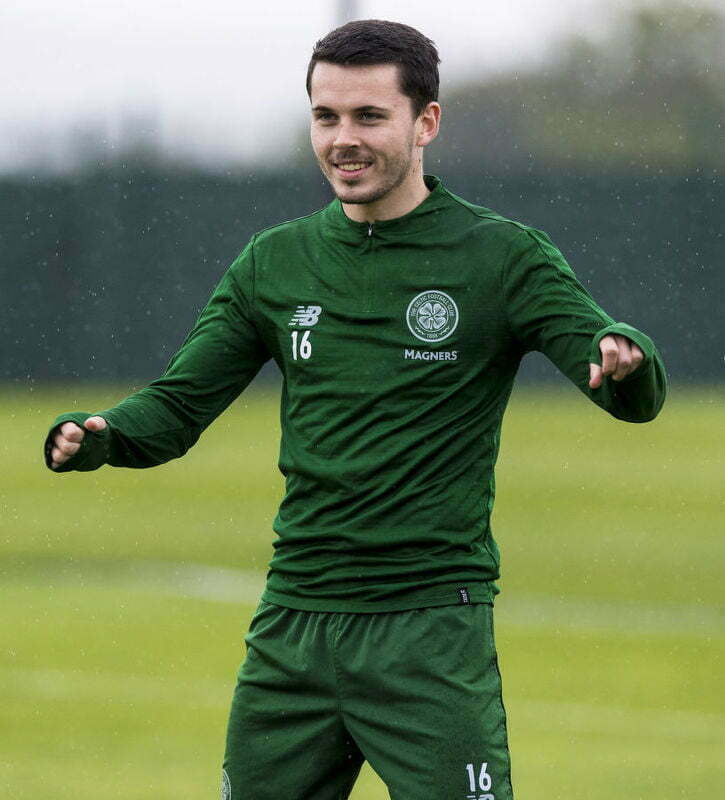 The Kilmarnock striker claimed a disastrous summer transfer window has caused a rift to develop.

But the ex-St Mirren star said the accusations of unrest among the players is simply not true.

He said: “That’s someone outwith the club who wouldn’t have any knowledge of what’s going on inside the building.

“It’s definitely not true. We’ve got a really close-knit team. You can only look at what we’ve achieved over the last couple of years.

“That doesn’t come without a close team. All the boys are close and together.

“It shows the level of expectation at this club after the last couple of years that, after losing two games, people say things. Everyone gets on with each other. It’s nonsense.

The ex-Saints player signed a pre-contract with the Scottish champions in January and met up with his new teammates in the summer.

And he said he’s been welcomed with open arms after making the switch from Paisley to Parkhead.

He said: “I’ve been here for a few months now, so I have settled in and the changing room is the way that everyone is welcoming and everyone talks to each other.

“There are no egos or anything like that. It was a really easy changing room to walk into.”

Celtic travel to Perth to take on St Johnstone in tonight’s Betfred Cup quarter-final just days after losing 2-1 to Kilmarnock.