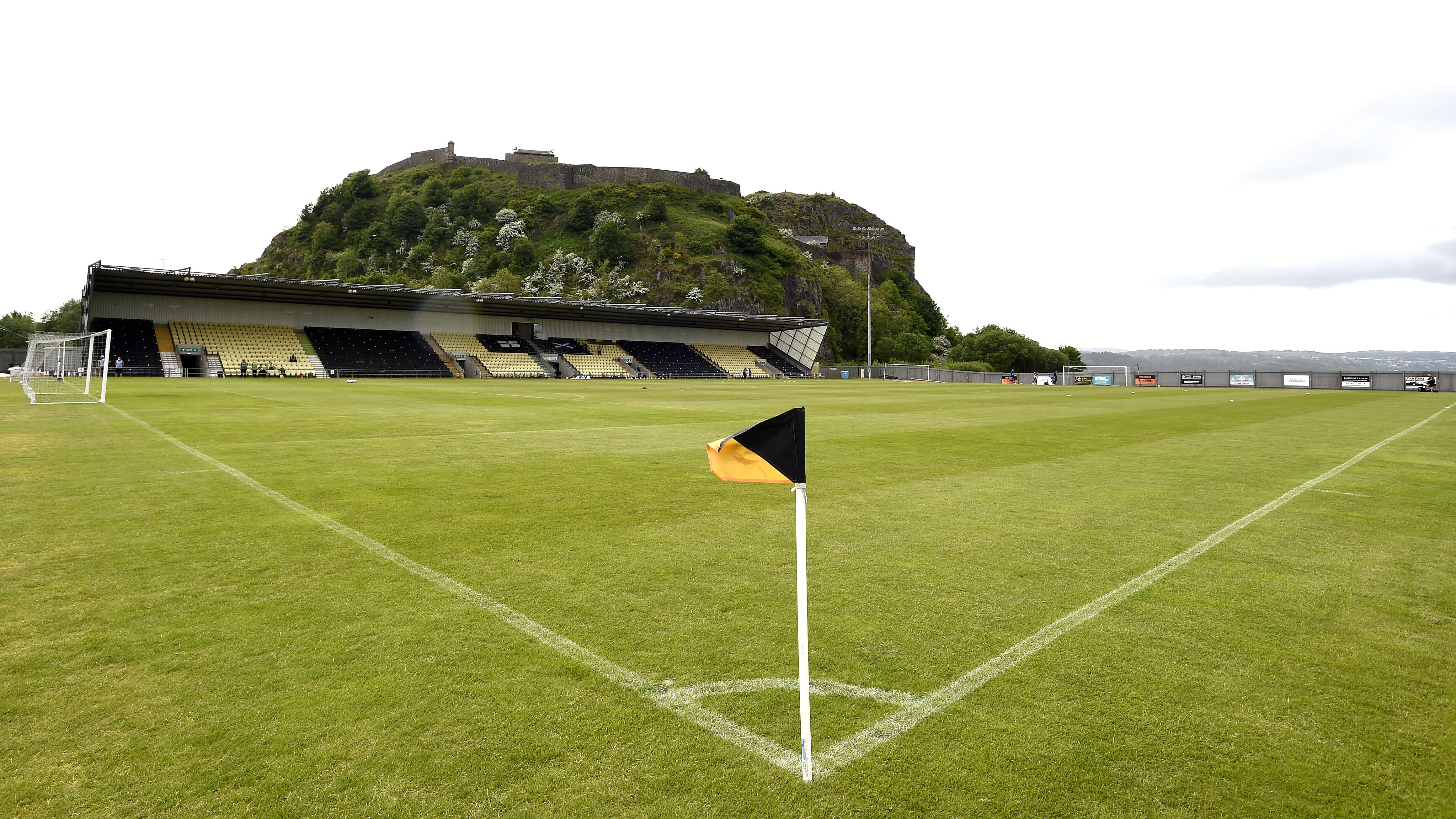 Scottish League Two leaders Dumbarton had to come from behind twice to salvage a 2-2 draw at home to basement club Forfar, who played most of the second half with 10 men.

Roberto Nditi fired the visitors in front early on before Gregg Wylde levelled to make it 1-1 at the interval.

Kyle Hutton’s red card three minutes into the second half looked to have handed Dumbarton the initiative, but Stefan McCluskey put Forfar back in front shortly after the hour.

However, Dumbarton hit straight back through David Wilson to spare their blushes and end the day three points clear at the summit.

Kai Fotheringham and Jack Leitch put the home side 2-0 up inside 10 minutes and, although Alan Trouten pulled one back late in the first half, Aaron Dunsmore sealed the victory in second-half stoppage time.

Elgin climbed to third with a 3-1 win at Annan.

Gavin Price’s men had lost three of their previous four matches ahead of their trip to Galabank but scored two first-half goals through Tom Findlay and Brian Cameron.

Cameron added his second two minutes from time after Reece Lyon had given Annan some hope 14 minutes earlier.

Bonnyrigg Rose picked up a valuable point in their fight against relegation, with Bradley Barrett cancelling out Adam Brown’s first-half penalty in a 1-1 draw at Stenhousemuir, while Callum Wilson scored Albion Rovers’ winner in a 1-0 home victory over Stranraer.