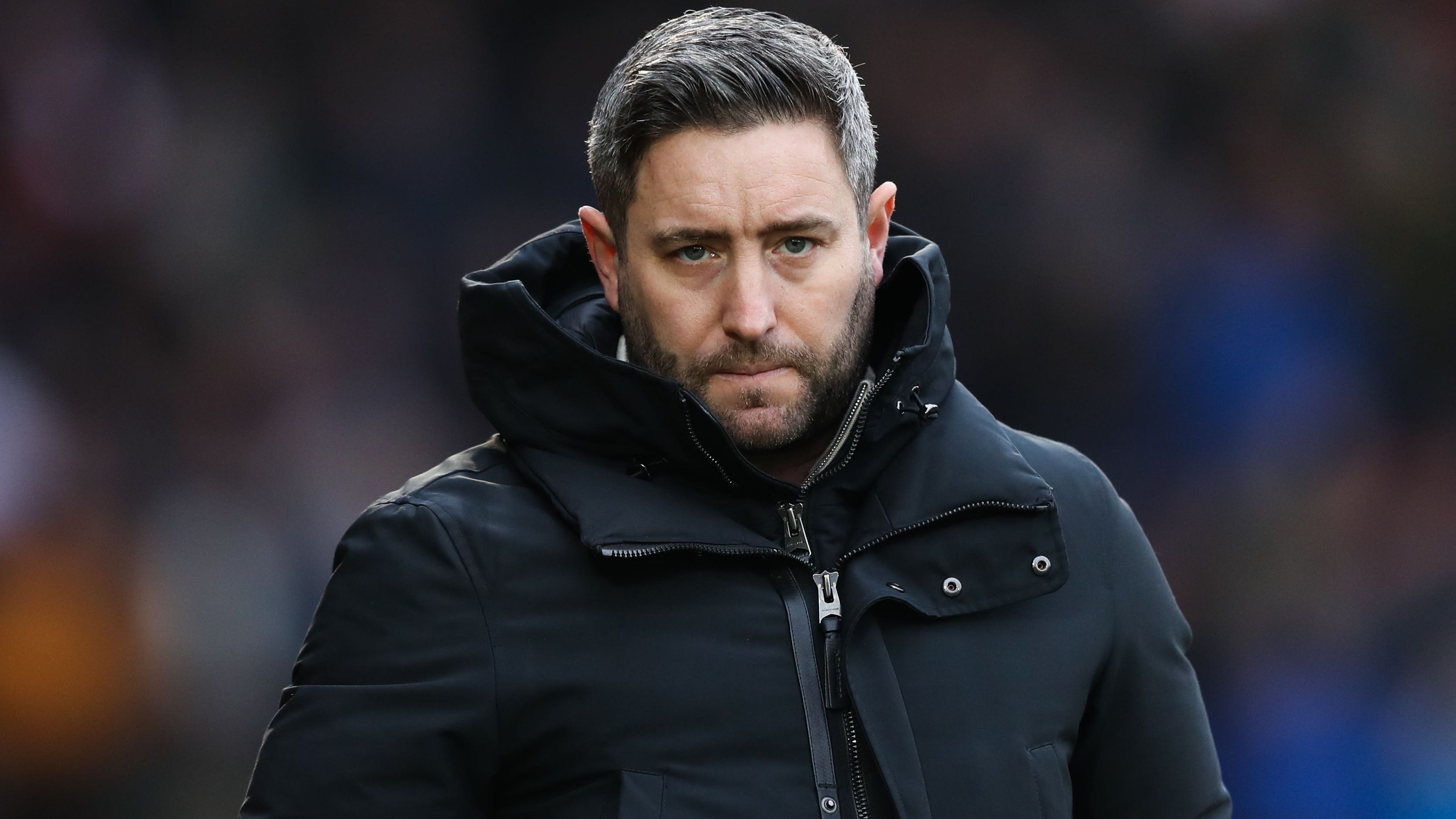 The 30-year-old – capped 15 times by the Socceroos – has joined the Easter Road side from Belgian club K.A.S Eupen but the Hibees are still awaiting international clearance in order to include him in their squad for Sunday’s Scottish Cup fourth-round showdown with city rivals Hearts.

Jeggo has almost 300 club appearances in the top leagues in Australia, Greece, Austria and Belgium to his name, while he was involved in Australia’s qualifying campaign for the recent World Cup.

“Jimmy is a very good communicator, will help our organisation both with and without the ball and will aid the solidarity of the team,” Johnson told Hibs website.

“He’s mobile, a good athlete and is technically good. You need players like him in a successful team.

“He will bring extra experience to the squad and we look forward to working with him.”

Meanwhile, Johnson wants to see his players hit the net with power if Sunday’s Easter Road clash with Hearts goes to penalties.

“We do penalties sporadically,” said Johnson when asked if Hibs had been working on spot-kicks this week.

“Goalkeeper-wise there is absolutely a focus in terms of the back-story and history of each penalty taker so they go in well equipped.

“Then it’s a game of kidology. In terms of recreating the pressure, I think that’s really difficult to do in training. Obviously the boys can work on their technique but that level of pressure is difficult to replicate.

“Going back to my playing days, having taken penalties in training, you could smash it in the corner 10 times but after 120 minutes when your legs turn to jelly you just want to hit the target.

“There’s a psychology that goes with it as well but for me it’s about picking your place and hitting that net hard.

“It’s interesting now with the adjustment of the goalkeepers not being able to step off their line and you see a lot of players pausing, waiting for the goalkeeper to move and then rolling it the other side. It’s a brave man that does that, in my eyes.”

Johnson believes a win over Hearts – to whom they lost 3-0 in the league less than three weeks ago – can change Hibs’ fortunes after a run of nine defeats in 13 games.

“It’s a massive game, a brilliant game,” said the manager. “Easter Road will be absolutely rocking, which is what we want.

“I love to coach and manage in these games and the boys are well up for it. Obviously we’ve had the hurt of the recent away loss and the team haven’t won enough games recently so this is a massive opportunity for us to spin everything back in a really positive way.”