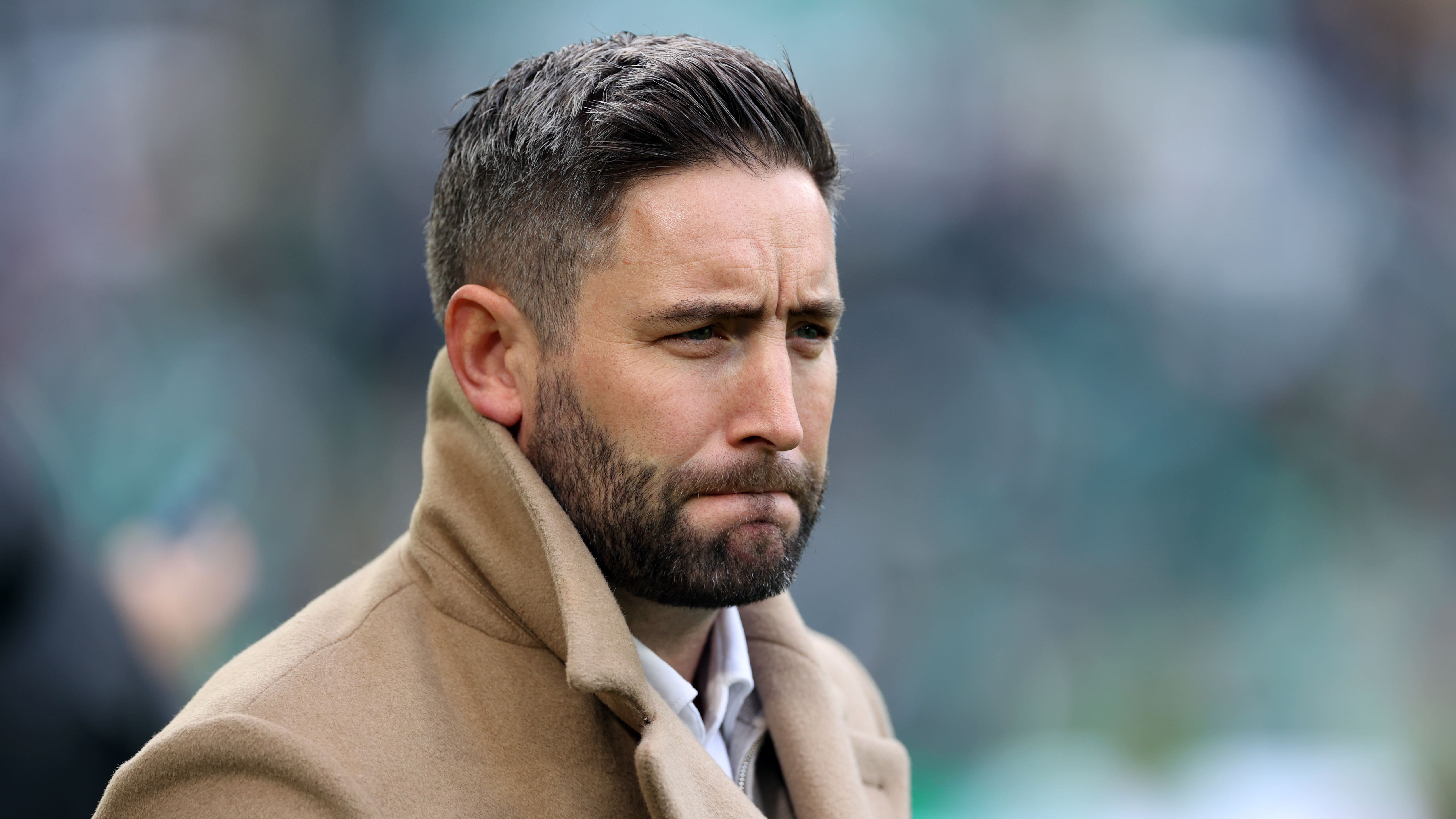 By By PA Sport StaffDecember 25, 2022No Comments

Lee Johnson is convinced Hibernian are a team on the up as they prepare to host Celtic with belief following an emphatic victory over Livingston.

Livingston were reduced to 10 men when Jason Holt was red-carded after just 14 minutes and Hibs made the most of their numerical advantage to ease to a badly-needed win.

The Easter Road side had lost seven of their previous eight outings to heap pressure on Johnson and his players.

But, following goals from Kevin Nisbet, Chris Cadden and a Kyle Magennis double, the former Bristol City and Sunderland manager is confident they are on the right track.

Asked about a push for third, Johnson said: “The division is compact and if you can put a few wins together, particularly when playing against your rivals, then that can happen.

“There is still so much football to be played. Sometimes people write you off after this game or that game but we are still growing.

“We can improve again in January and we are trying to get outs and ins, and that is important.

“We have people like Nisbet getting more minutes under their belt and Magennis scored two, and Elie Youan, who I thought had his best game for us by a country mile; he looked very confident.

“We do have the basis of a decent squad but we’ve just got to trust the training and get consistency. To be honest, we have had that more than people would suggest.

“It feels a little bit unjust at times, some of the things that have gone on. But confidence is a huge thing in football, and spirit and belief, and the buzz around the training ground.

“Celtic is a really difficult game but [we’re] going into it feeling like we have a much better chance than if we had lost.”

Hibs sought a fifth but it was Livi who should have scored late on when they were awarded two penalties, however David Marshall saved from both Esmael Goncalves and Jack Fitzwater.

Livi manager David Martindale, who insists Holt did not deserve a red card and his side should have had a penalty early on when Bruce Anderson went down, said: “We were horrendous defensively in three of the four goals we gave away, which is very unlike us.

“But it makes the game very, very difficult when you’re playing 85 minutes – with 10 minutes of VAR time – with 10 men at Easter Road.

“That doesn’t excuse the goals we lost because I think they were very, very poor goals from our point of view.”