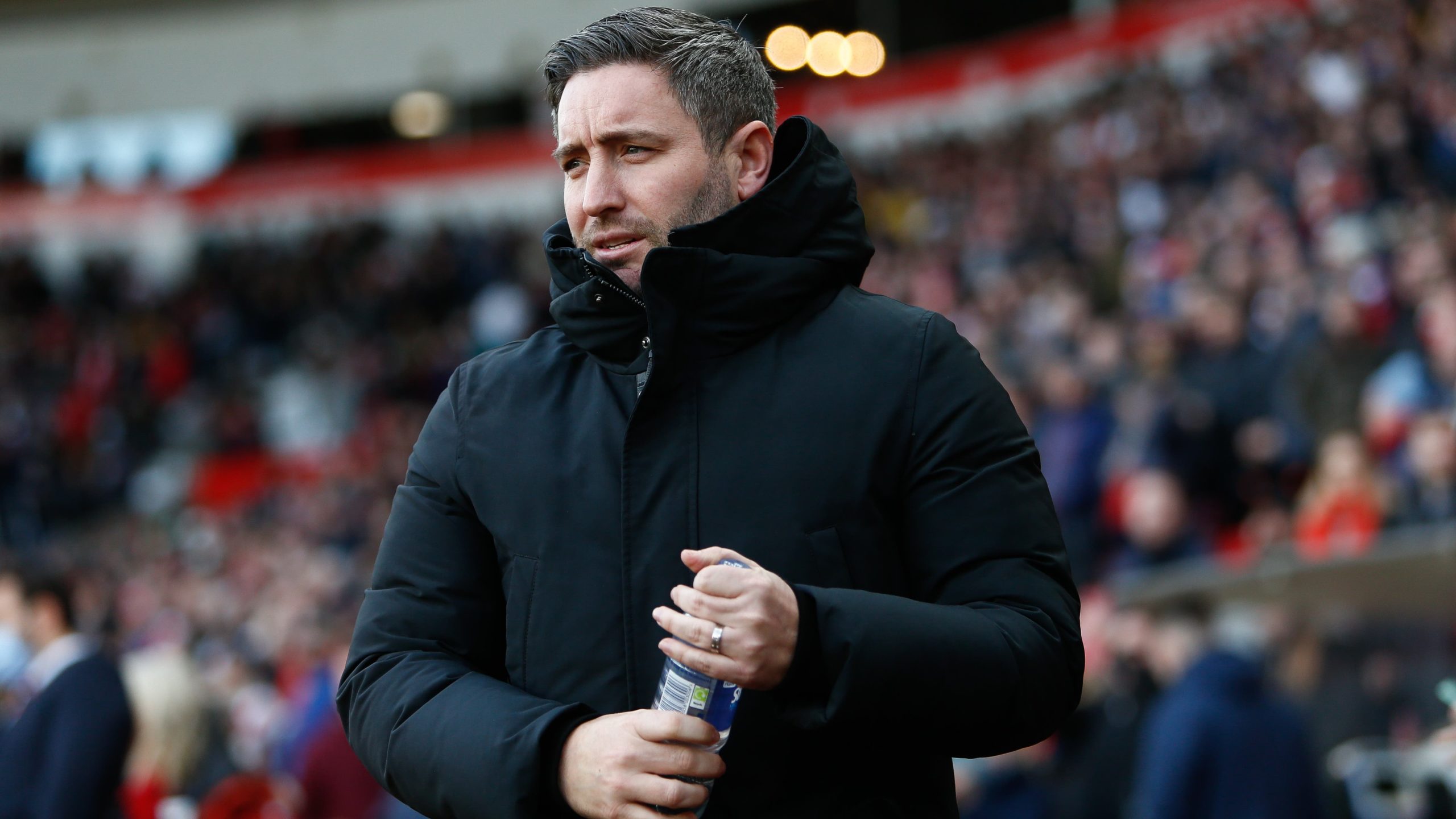 Lee Johnson was full of praise for his Hibernian side but is keen for them to keep learning following their 1-0 win against Motherwell at Easter Road.

Ryan Porteous was the man of the hour for Hibs as he found the net with his head midway through the second half following a neat cross from the right.

That came 10 minutes after Motherwell’s Connor Shields was sent off for a last-man challenge on Porteous.

There was not too much for the Well fans to cheer about as they found it difficult to penetrate the strong Hibs defence.

Hibs coach Lee Johnson said “it was a hell of a goal” which showed a high level of commitment from Porteous as he had to go off briefly with a head injury following his finish.

Johnson said: “It’s a great afternoon in terms of the points, we don’t have that feeling of euphoria or elation as we could have managed the last 10 minutes a little better.

“The team is still learning all the time, but we look really solid. Marsh (David Marshall) has only had one save to make.

“We always looked like a threat on the counter. I thought the first 15 minutes we started really well. Good tempo, good ball speed, good runners in behind.

“It is just that bit of quality or composure in the final third. If we can increase that, it’s the fire in the belly and the ice in the head.”

Johnson had praise for Motherwell after their strong win at Ross County in midweek.

“Motherwell have come off the back of a 5-0 win and they are a well-established side that has been together a while and been pretty successful.”

Steelmen boss Steven Hammell felt his side deserved to take something from the game, despite the loss.

“We made a few tactical tweaks at half time which I felt were working and we got more control than at the start of the game.

“Then a couple of big moments in the game go against us then it was a hard one.”

On the red card shown to Shields, Hammell felt his side “should deal with things a bit better” but also believes his side should have been awarded a penalty in another incident.

But Hammell praised his side after what has been a difficult period of fixtures for the Steelmen.

“I thought we played well. It has been a tough week, three tough away games,” he added.