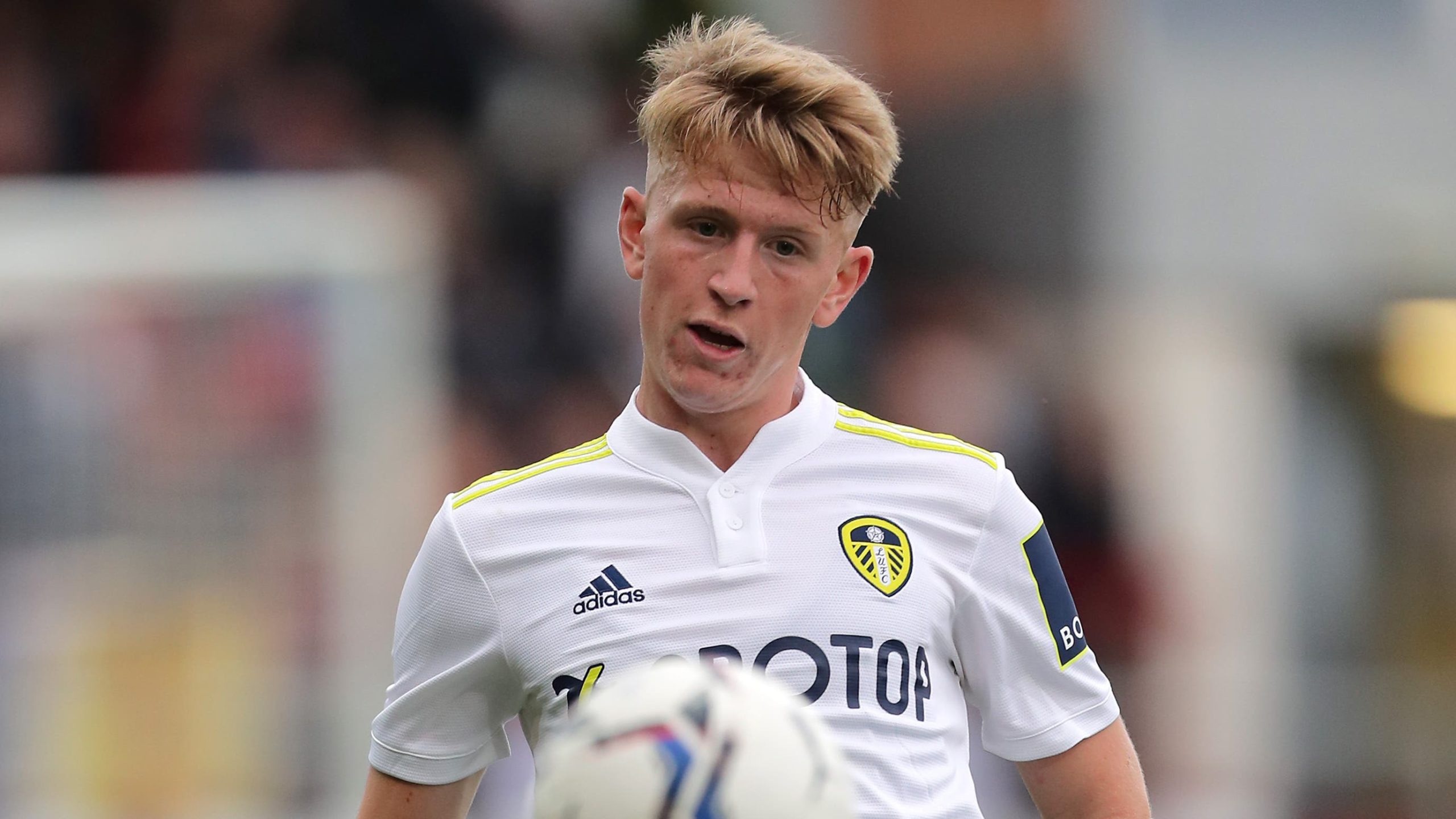 By By Anthony Brown PAAugust 17, 2022No Comments

Teenage winger Stuart McKinstry has moved back to Motherwell on a season-long loan from Leeds.

The 19-year-old came through the Motherwell academy, where he worked with current first-team manager Steven Hammell, before joining the Yorkshire club in 2019.

McKinstry has been a regular for Leeds Under-23s and was named on the bench 10 times for the first team in the Premier League last season.

The young Scot has been allowed to leave Elland Road to get game time at first-team level, and Hammell – who was appointed as Well manager last week – is relishing the chance to have the attacker at his disposal this term.

“I’ve worked with Stuart before and know exactly what he is capable of,” Hammell told the Motherwell website.

“He has progressed in his time down south and having the experience of being in and around the first team has been beneficial for him.

“He is an excellent addition to the squad and I look forward to seeing what he produces this season.”