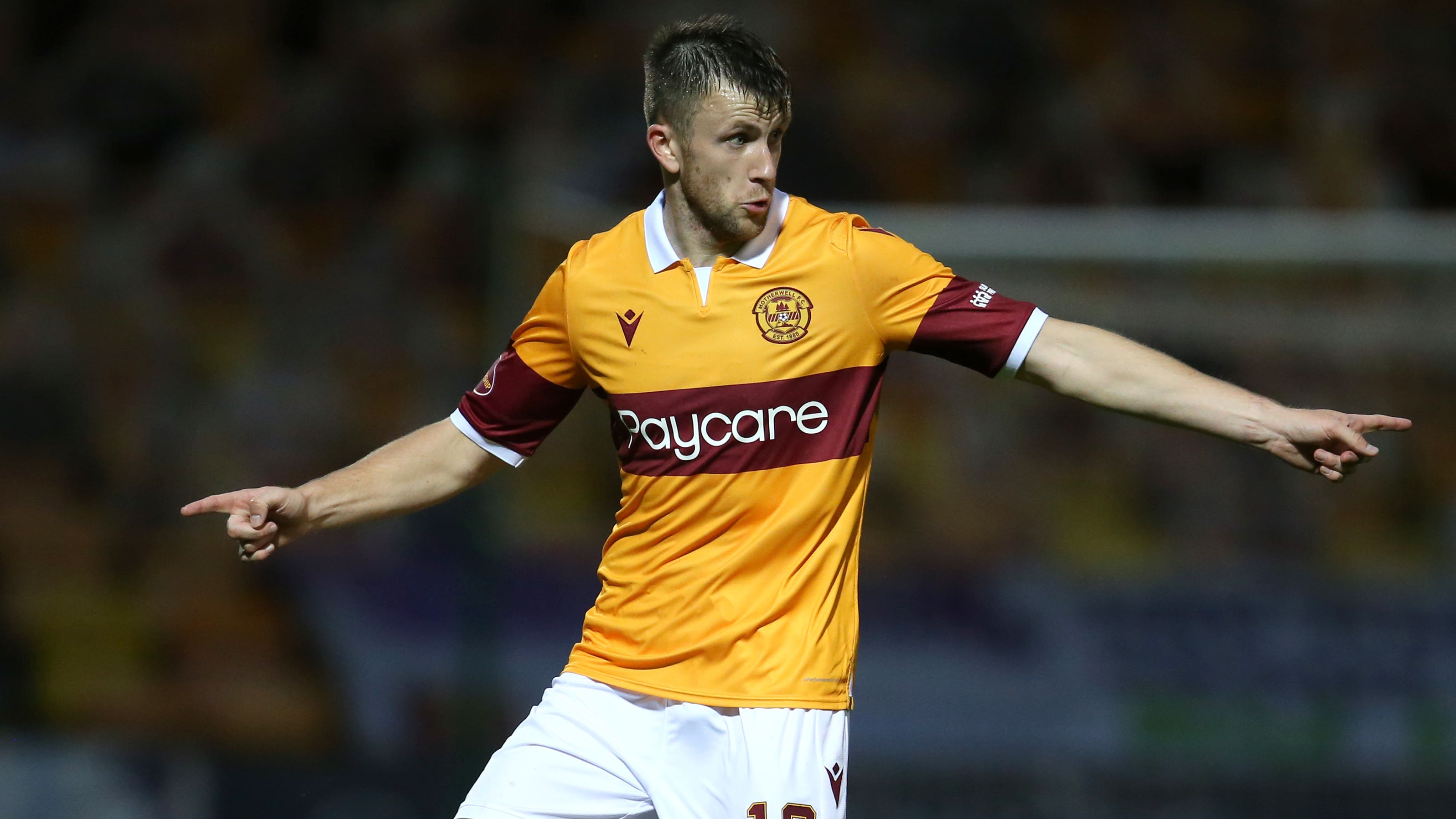 Killie had struggled to provide a threat before Alan Power’s 68th-minute red card and trailed to goals from Kevin van Veen and Callum Slattery.

A draw was perhaps a sensible pre-match prediction as the team holding the worst home record in the cinch Premiership welcomed the side with the worst away record.

But the prospect of Kilmarnock taking their second point on the road this season appeared highly unlikely even before Power was sent off and Motherwell will wonder how they remain without a home win since August 20.

Kilmarnock had the better of the opening 20 minutes but only really threatened when Ben Chrisene’s tempting cross just evaded two team-mates.

Motherwell suddenly burst into life and Stuart McKinstry and Stephen O’Donnell were denied before the brief flurry of pressure paid off in the 22nd minute. Slattery’s quick throw sent Blair Spittal to the by-line and his cutback was steered into the roof of the net by Van Veen.

Motherwell dominated the remainder of the half. McKinstry’s feint sent two Killie players the wrong way but his shot took a nick off a blue shirt and flew over.

Spittal failed to make the most of two decent chances following good play from Slattery and then McKinstry and the half-time whistle brought boos from the visiting fans.

Killie boss Derek McInnes reacted by sending on Polworth and Rory McKenzie for the start of the second half and the latter took less than two minutes to set up a great chance for Jordan Jones following a strong run by Daniel Armstrong. However, Jones shot weakly at Liam Kelly.

The response proved short-lived and Motherwell doubled their lead on the hour mark. Van Veen’s curling effort was parried by Walker and Slattery pushed team-mate Connor Shields out of the way as he ran on to the rebound and finished in off the post.

Power was involved in a flashpoint with Matt Penney moments before his red card when he pushed the left-back to the ground as he tried to retrieve the ball to restart play. Willie Collum appeared to book the Motherwell left-back.

The Irish midfielder was on the end of Collum’s red card after he caught McGinn with a strong and late challenge.

But Killie were back in the game within five minutes when McGinn headed Armstrong’s cross into his own net and Polworth soon stunned Fir Park when he fired into the top corner from 35 yards after getting the break of the ball.

Motherwell took time to recover from the shock and could not turn some late pressure into a clear-cut chance.