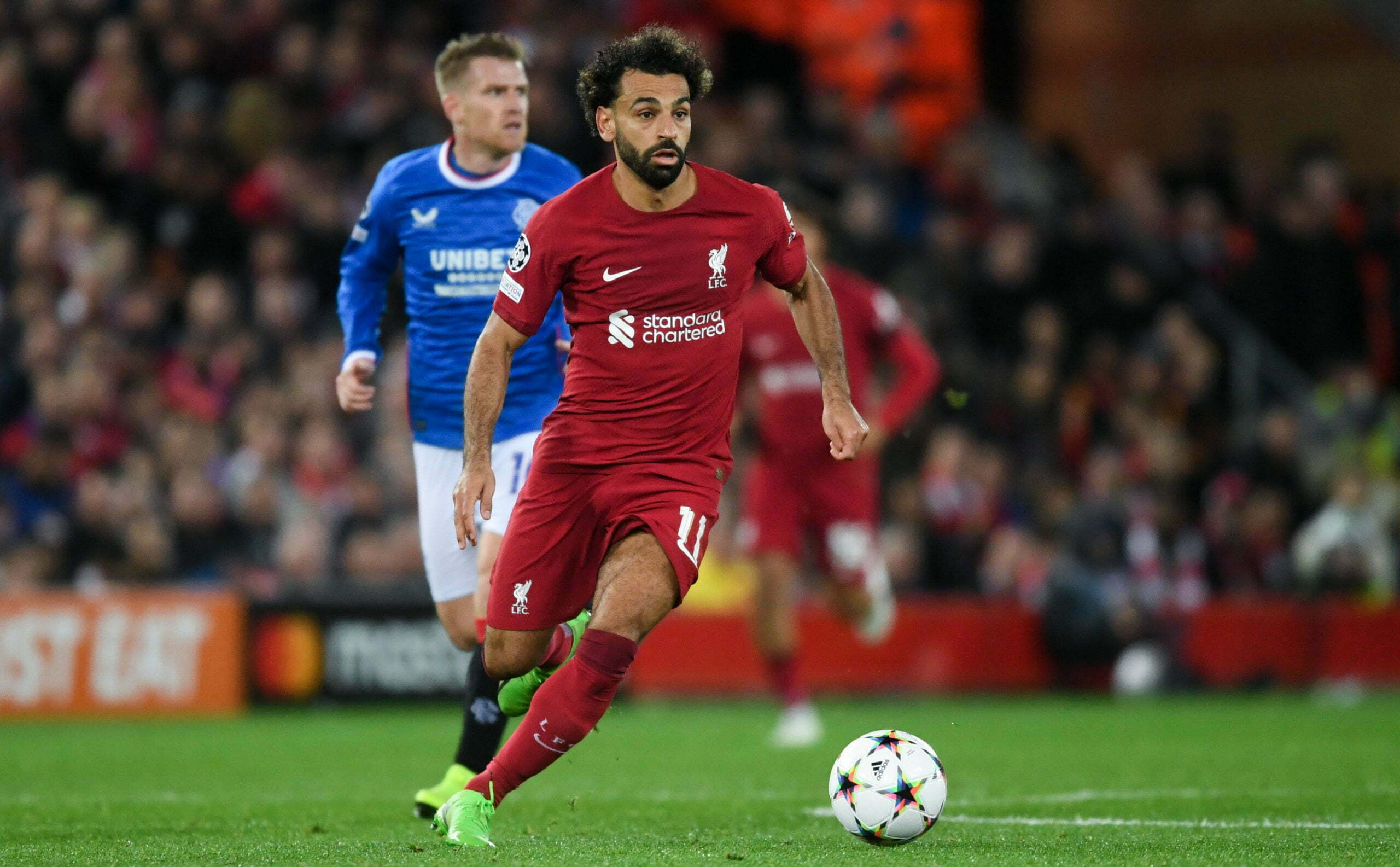 By Cheryl SmithOctober 4, 2022No Comments

Rangers suffered a 2-0 defeat to a far superior Liverpool side at Anfield on match day three of the Champions League.

Mo Salah doubled the home side’s lead from the penalty spot on the 52nd minute.

Allan McGregor made a string of impressive saves in the first half to keep the Ibrox side in the tie, but he couldn’t stop Jurgen Klopp’s side sealing all three points.

Rangers did come close to nicking a goal through Rabbi Matondo with just minutes remaining, but an incredible goal line clearance denied the substitute a consolation.

Liverpool now sit second in Group A on six points, behind leaders Napoli on nine.

Ajax’s three points from three games puts them third, with Rangers sitting bottom of the table with zero points and zero goals scored.

However, Rangers will have the chance to exact revenge on Liverpool next Wednesday when the pair face off at Ibrox on match day four.