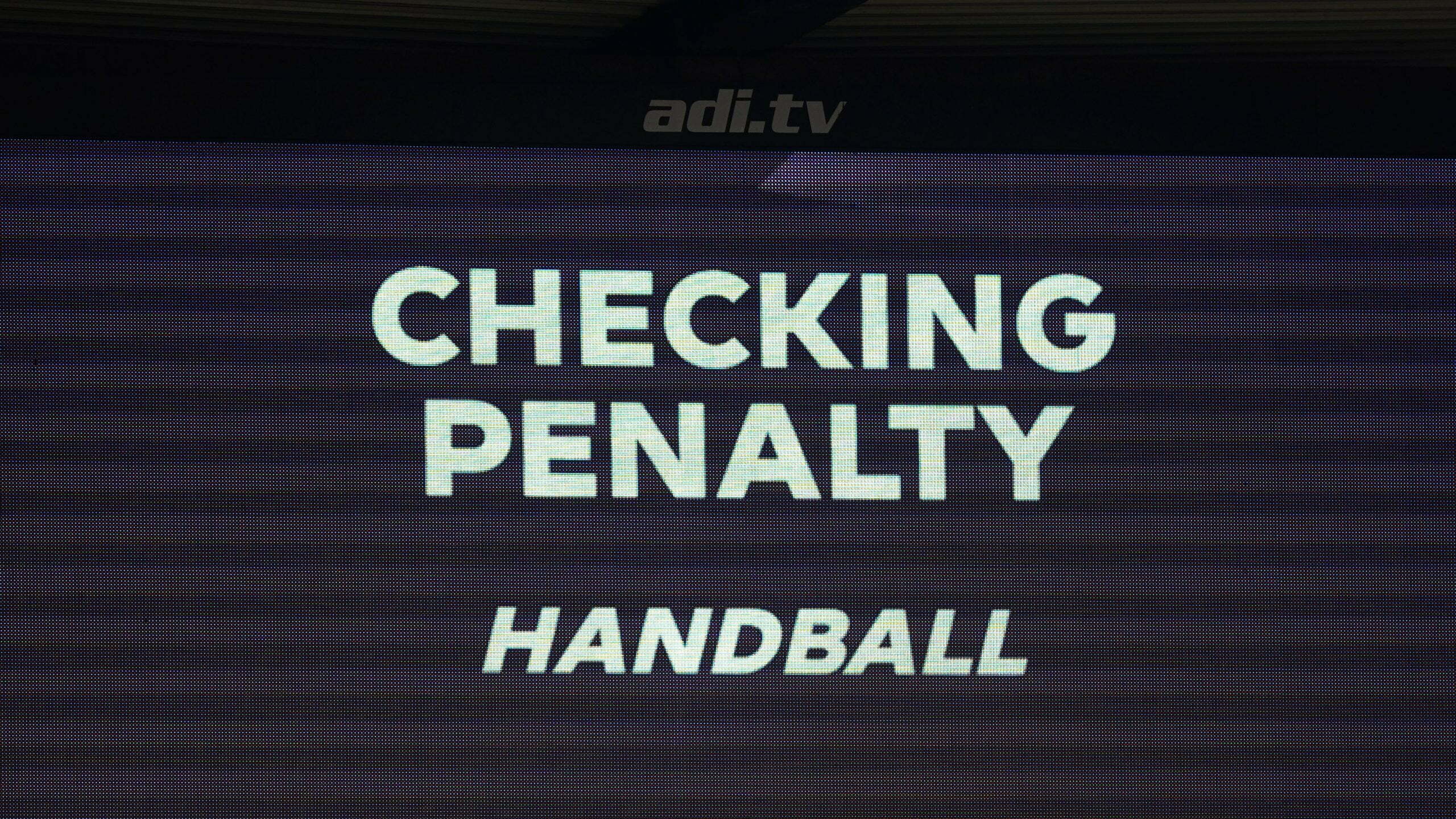 Three penalties were awarded for handball following VAR reviews as Livingston beat Aberdeen 2-1 to move level on points with their third-placed opponents in the cinch Premiership.

Referee Nick Walsh played on each time but was called to the monitor by video assistant referee Andrew Dallas, twice when there did not appear to be any appeals.

Sean Kelly converted the first spot-kick in the 17th minute to double the lead after Jack Fitzwater’s early opener.

Shamal George saved Bojan Miovski’s penalty in first-half stoppage-time before being beaten by Luis ‘Duk’ Lopes from 12 yards in the 58th minute.

Livingston held on despite some scares to claim a victory that was built on a dominant opening quarter when Joel Nouble and Dylan Bahamboula in particular caused Aberdeen numerous problems.

The hosts took the lead in the sixth minute. Fitzwater turned and fired through a crowded goalmouth after Kelly’s corner bounced into the near-post area and eventually fell for the defender, who was sent off in Livi’s 5-0 defeat at Pittodrie in August.

The goalscorer’s central defensive partner, Ayo Obileye, soon threatened with an excellent free-kick that was pushed past a post by Kelle Roos after Ross McCrorie had been booked for pulling back Nouble.

Fitzwater and Bahamboula threatened from a series of Livi corners which ultimately led to the first penalty, although only after Nicky Devlin had been booked for foiling a Dons counter-attack for a rugby tackle on Duk.

The Dons were in the process of taking the set-piece when Walsh was called to the monitor. The result was a penalty against Connor Barron and Kelly converted after Devlin attempted to get clarity on whether his yellow card still stood.

The visitors found their attacking flow and created a string of chances. Duk shot wide after sprinting in between the Livi defence and George following Anthony Stewart’s long ball, Miovski had a header tipped over, Jack MacKenzie’s shot was diverted off the outside of a post and McCrorie had a header saved.

The visitors appealed for a penalty when Obileye barged Duk to the ground but Walsh played on and there was no delay.

Roos was taking a goal-kick at the other end when Walsh was called to the monitor to check for another handball. The referee awarded the Dons a penalty and booked Jason Holt for apparently attempting to block Clarkson’s volley. However, George made a double save from Miovski.

Aberdeen manager Jim Goodwin brought on winger Matty Kennedy for centre-back McCrorie and moved to a back four for the second half.

The Dons pushed forward and got a lifeline when Fitzwater was ultimately penalised after blocking a header from Miovski, who had appealed for handball along with the visiting fans. George almost saved this penalty too but Duk’s strike had enough power to beat the goalkeeper.

Aberdeen had several chances to equalise. Scales saw a header saved and Kennedy set up Duk three times. The former Benfica forward headed just wide, had a shot cleared off the line by Obileye and fired over from 16 yards.