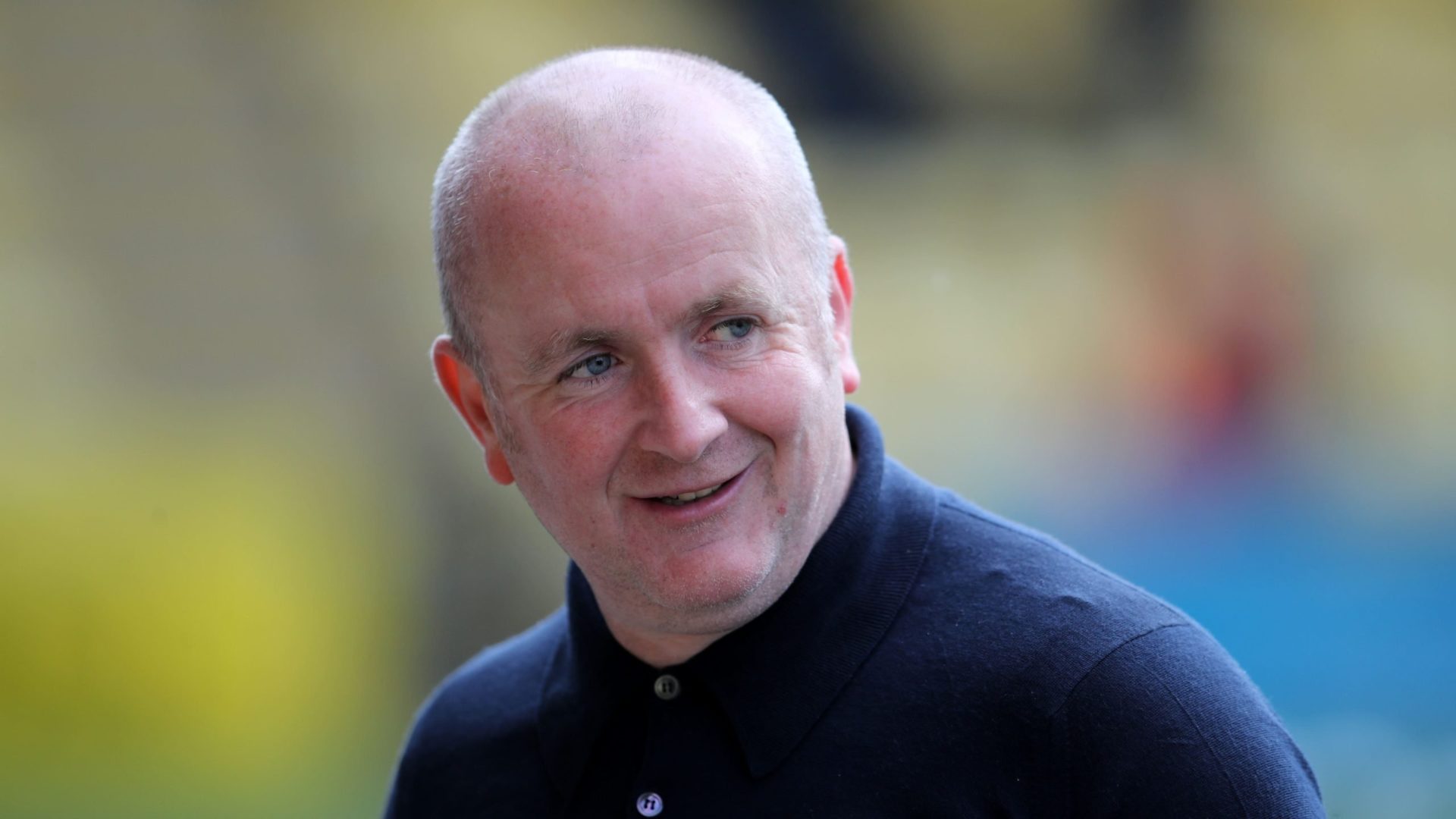 Livingston manager David Martindale feels he has done at least half of his summer recruitment ahead of the final game of the season but is still expecting the unexpected.

The likes of Alan Forrest and Jack McMillan are moving on along with several loan players but Martindale does not have as big a job as last summer, when he made 12 signings.

However, he is preparing to lose some key assets who are under contract.

The Livi boss, whose side are all-but guaranteed to finish seventh ahead of Sunday’s visit of Dundee, said: “It’s the first window since we have been in the Premiership that I feel we can relax with the recruitment and take your time a bit and be a bit more picky about who you bring in.

“We are looking for quality rather than quantity and last year it was both if I’m honest, which is difficult to do.

“I knew the squad needed a massive overhaul and I lost two members of staff as well (Liam Fox and Tony Caig). So I was going into that feeling a bit isolated. So it was a difficult process last year.”

Martindale added: “We are probably looking at three or four positions and we have announced three this week.

“We have probably done 50-60 per cent of our summer recruitment, which is pleasing, albeit that you could have the unexpected transfers of some of our players, which I expect should be the case this summer.

“There’s one or two – Jack Fitzwater, Max Stryjek – I would be amazed if they were still at the club next year and then obviously I would need to work on replacing them.

“We have not had any solid interest as yet but there’s always one that comes up at the last moment.”