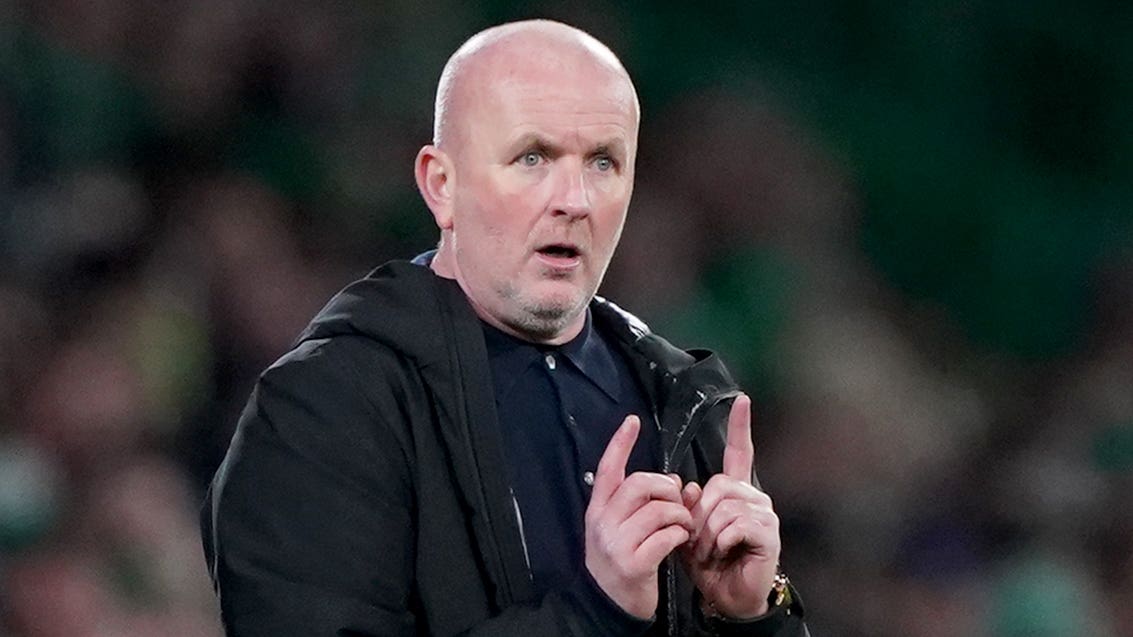 Livingston manager Davie Martindale insists his team were wrongly reduced to 10 men for the second game running after Scott Pittman was ordered off in the 1-1 cinch Premiership draw with St Mirren.

The midfielder was sent for an early bath in the 24th minute for a challenge on Keanu Baccus, with referee Steven McLean upgrading his initial decision to brandish a yellow card following VAR intervention.

That dismissal came just four days after Jason Holt was sent off in the 4-0 defeat at Hibernian, a decision that the club are appealing.

After Saints captain Mark O’Hara picked up his second booking, 10 minutes after the interval, Livingston defender Cristian Montano and St Mirren striker Curtain Main both got on the scoresheet in an entertaining second half.

Martindale, however, was less than impressed with the decision to send off Pittman and said: “I was disappointed with the sending off, I think it’s extremely harsh.

“Pitts pulls his legs back so I don’t think there is excessive force. I don’t think the ref has made a clear and obvious error by showing the yellow card so why is he looking at the monitor then?

“On Saturday the referee never went and looked at the monitor and had the card out within a few seconds of the challenge.

“We’re still finding our feet with VAR maybe but I genuinely don’t think it was a sending off.”

St Mirren manager Stephen Robinson, whose team are fifth in the cinch Premiership with 25 points from 17 games, was keen to focus on the positives – despite his disappointment from only leaving with a point.

He said: “We are very pleased with a point at a difficult place.

“It’s our best start in 34 years. It shows you how far we’ve come that we are disappointed.

“Our second yellow seems soft but we will have to look back at that.

“We knew he was walking a bit of a tightrope, we were thinking of taking him off before then.

“We could’ve scored a second goal where again our decision-making wasn’t the best.

“We didn’t have that many players at the top of their game so when that happens and you still take a point, we will take it and go into the Kilmarnock game on a positive.”