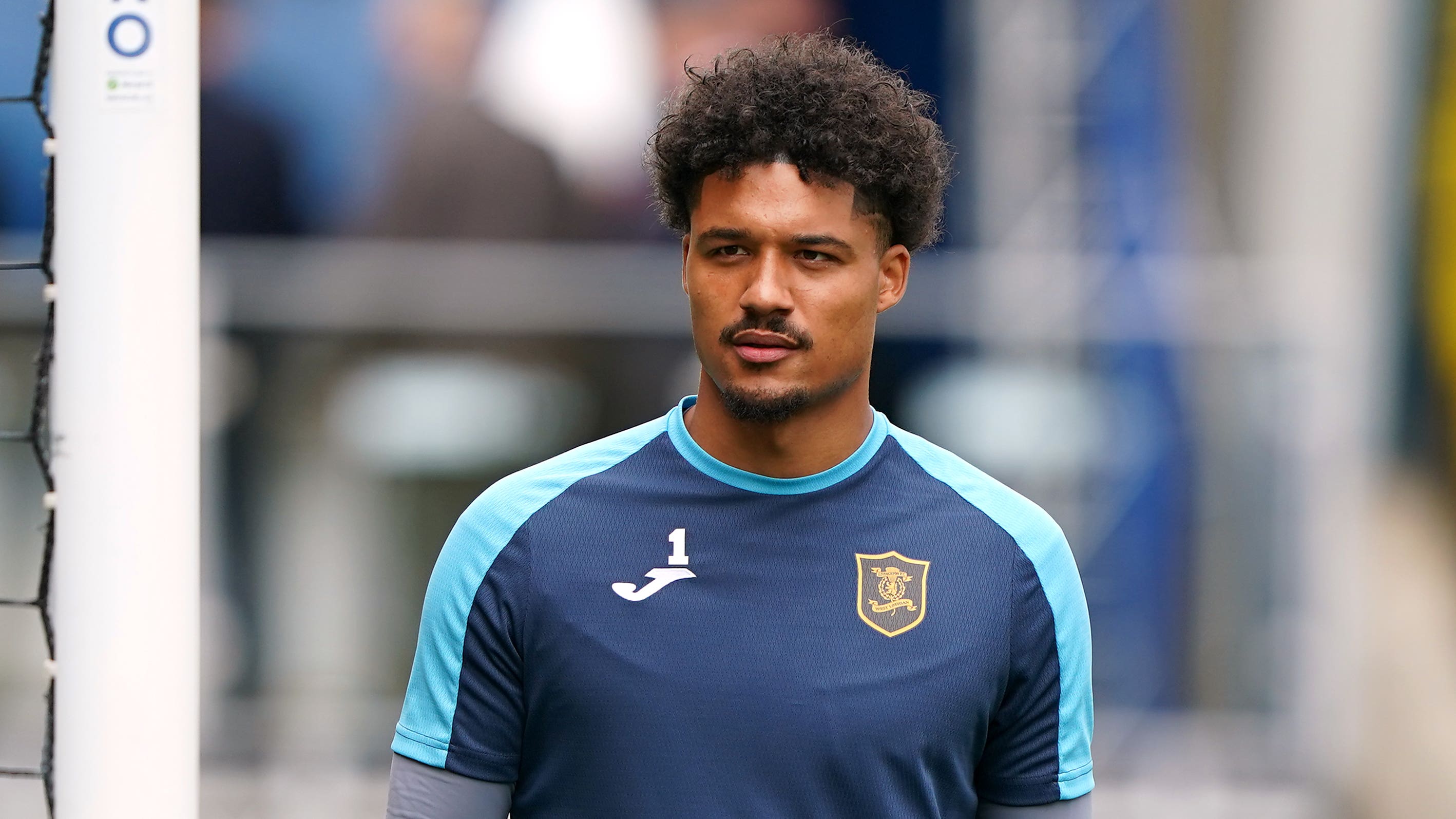 Livingston’s Shamal George relishing chance to showcase himself in Premiership

Shamal George believes his decision to leave Colchester for Livingston in the summer is paying off as he is enjoying the chance to showcase himself in the Scottish Premiership.

The 25-year-old was first choice for the English League Two side but he wanted to try something new and was persuaded to move to West Lothian by manager David Martindale.

Although he has endured a recent injury layoff, George – who returned against Motherwell on Monday – has established himself as Livingston’s number one and is relishing playing regular top-flight football.

“I had offers elsewhere but the gaffer sold it to me that this was a big league and an opportunity to get into the shop window,” said the former Liverpool youngster. “Obviously this is a good club as well so it was quite an easy decision.

“The fans up here are great. I don’t have a clue what they’re saying but at a lot of the grounds like Rangers, Celtic and Aberdeen you’re playing in front of much bigger crowds than you get in League Two so that’s another big thing for me.

“Before my injury I was playing every game and I thought I was getting better each game. I’m looking to get back into a run of it now I’m back fit.”

George signed a four-year deal with Livingston in the summer but Martindale has never hidden the fact he is happy for his players to use the Lions as a stepping stone to a bigger club.

When asked how he sees his longer-term future panning out, George said: “The plan in the future is to maybe get down to the (English) Championship or even abroad but my main focus is here right now.

“I’ve been at Liverpool, then Colchester and now Scotland so I’ve had some good experience so far.”

Livingston are currently sixth in the league but they have failed to win any of their last five games. They are hoping to get back on track away to bottom-of-the-table Ross County, who defeated them 1-0 at the Tony Macaroni Arena in October.

“Everyone wants to be in the top six so we’ll be trying to get as many points as we can,” said George. “Ross County will be tough. They’re obviously fighting to stay up so I’m guessing it will a scrappy, horrible game.

“When they came to us the last time, we battered them but we couldn’t get the goals so hopefully we can get our revenge.”