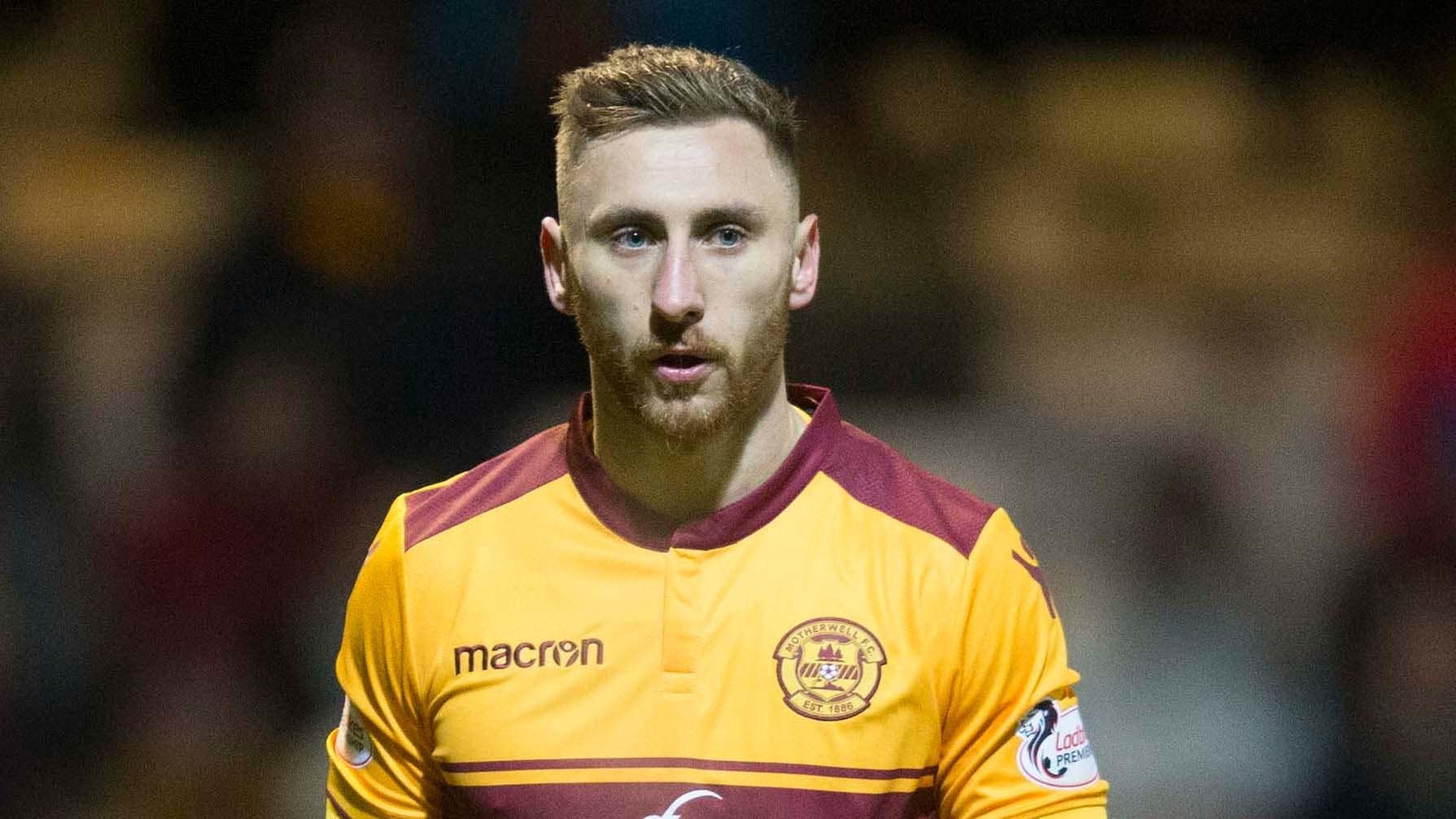 Louis Moult returns to Motherwell on season-long loan from Burton

Motherwell have secured the return of Louis Moult on a season-long loan from Burton.

There was major uncertainty over whether the deal would be ratified but the cinch Premiership club finally announced the transfer 16 hours after the deadline.

The 30-year-old striker scored 50 goals in 98 games before leaving for Preston in January 2018 but has endured some injury frustration in the intervening years.

“To get Louis on board is a major coup,” manager Steven Hammell told Motherwell’s official website.

“I played alongside Louis and I am fully aware of what he is capable of and what he will bring to this team. I’m excited to see what he has to offer this season.”