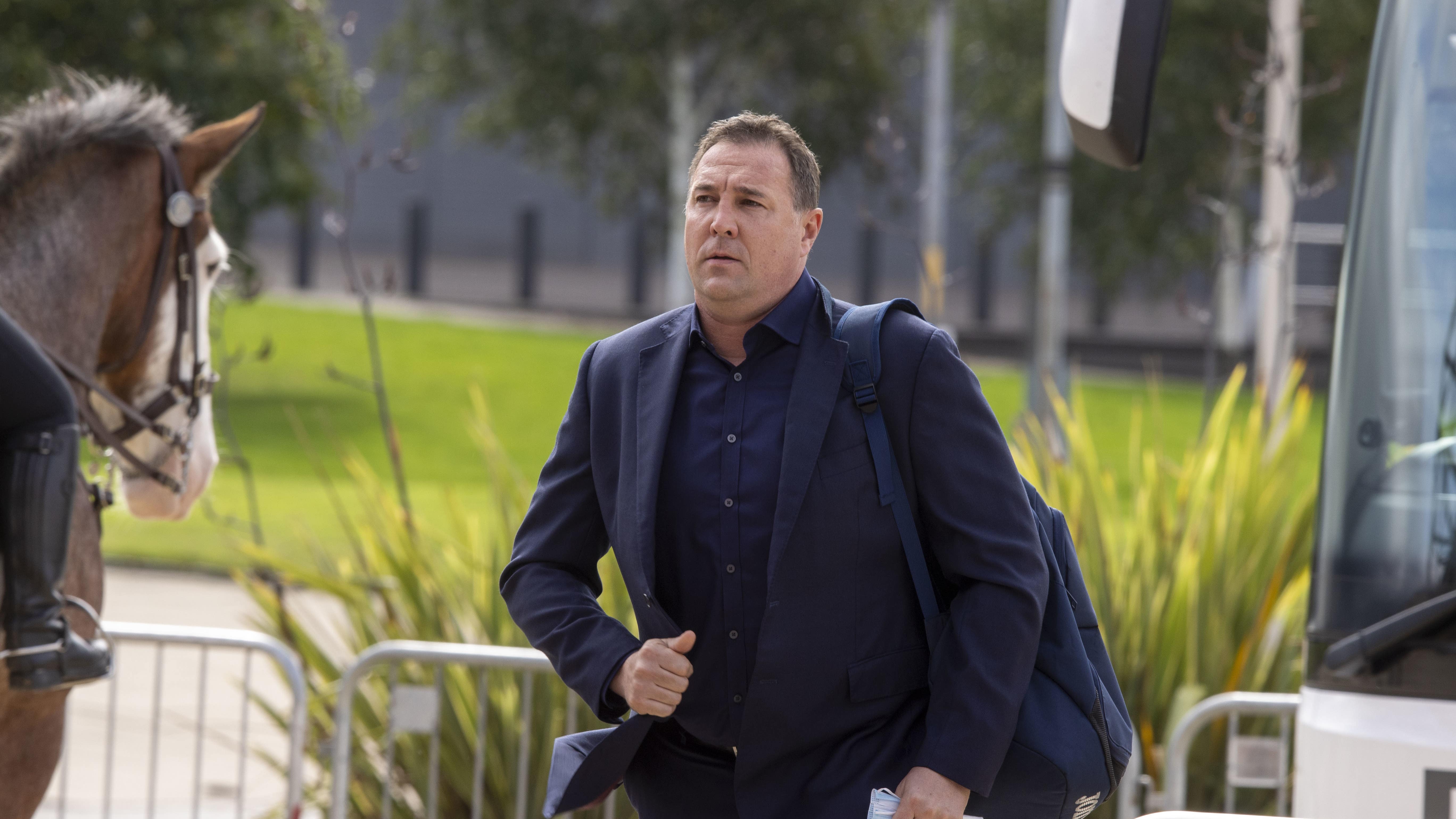 Ross County have signed Wigan striker Josh Stones on loan until the the end of the season.

The 19-year-old joined the Latics from Guiseley last summer but after making just one EFL Cup appearance this season, he has been allowed to move to the Staggies on a temporary basis in order to get more game time.

Manager Malky Mackay told Ross County’s website: “Josh is a very promising talent that will add to our options at the top end of the pitch. He offers a different dynamic to what we already have, and he can play a big part in what we do between now and the end of the season.

“He has an appetite to really push himself and we want to help him along the way by making sure he can go compete in the Scottish Premiership on a consistent basis over the coming months.

“When we were tracking Josh, it became very clear from the people we have spoken to that he has talent and also has the character to stand up to the challenge ahead.”

The striker could make his debut in Saturday’s bottom-of-the-table showdown with Kilmarnock in Dingwall.