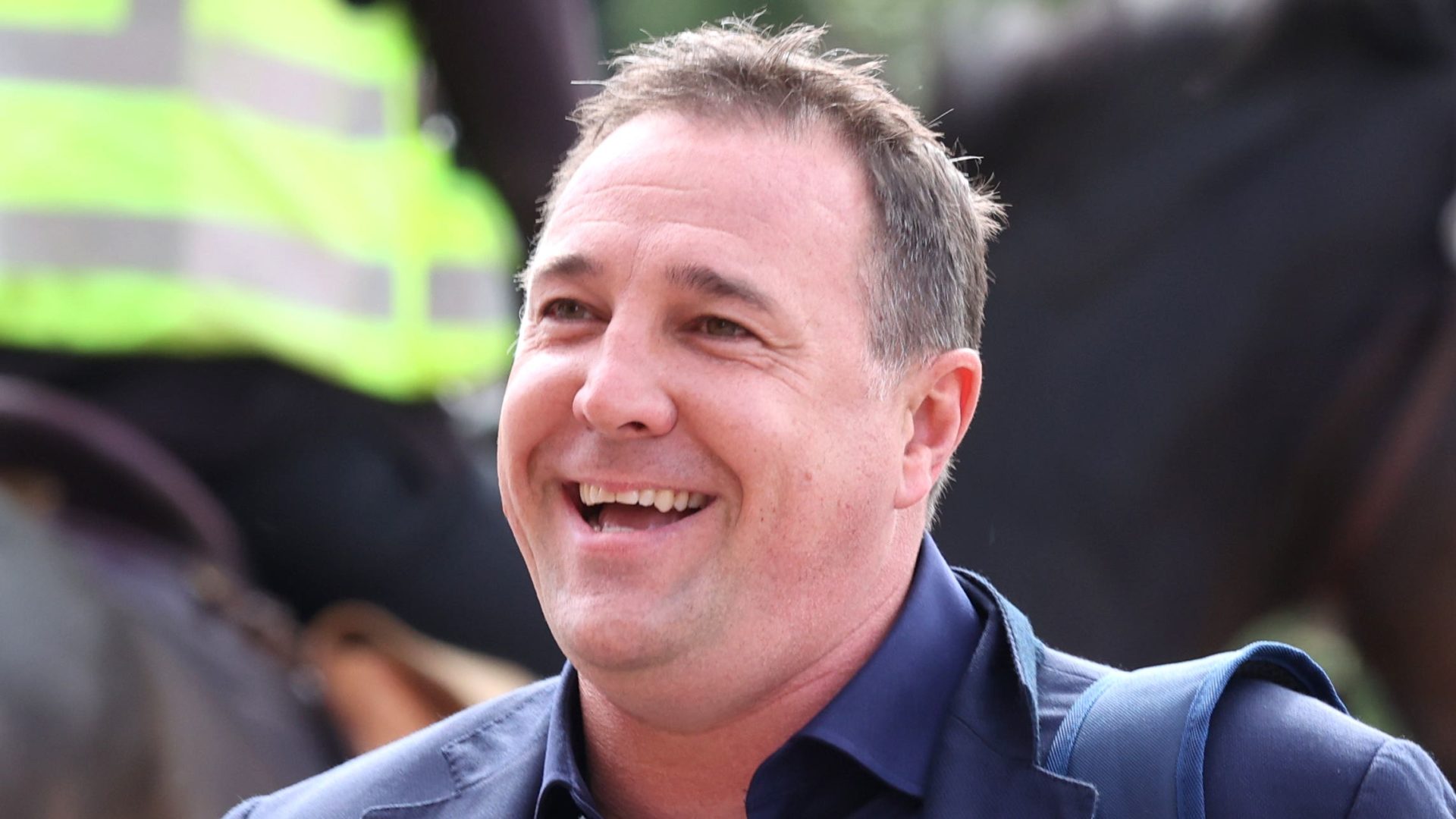 Ross County manager Malky Mackay praised his side for showing ambition on the ball in the second half of their Premier Sports Cup win over Dunfermline.

Mackay said in a club video: “At half-time I spoke to them and said we had to put the ball at risk a little bit more. And we did that in the second half. We got a few subs on and started to look a real threat. We got the goal and could have had another couple.

“And we saw the game out well because Dunfermline were chasing the game and firing balls into our box. We made sure we stood up firm to that.”

The victory put the Dingwall side a point behind the Pars with a game in hand and got Mackay’s side back on track after their opening draw with Buckie Thistle.

“It means that the nine players that have been brought in get more time together on the pitch, get to know each other a little bit better and play on our home surface.

“It looks magnificent. It was a fabulous pitch last year and looks like it will be again this year.”