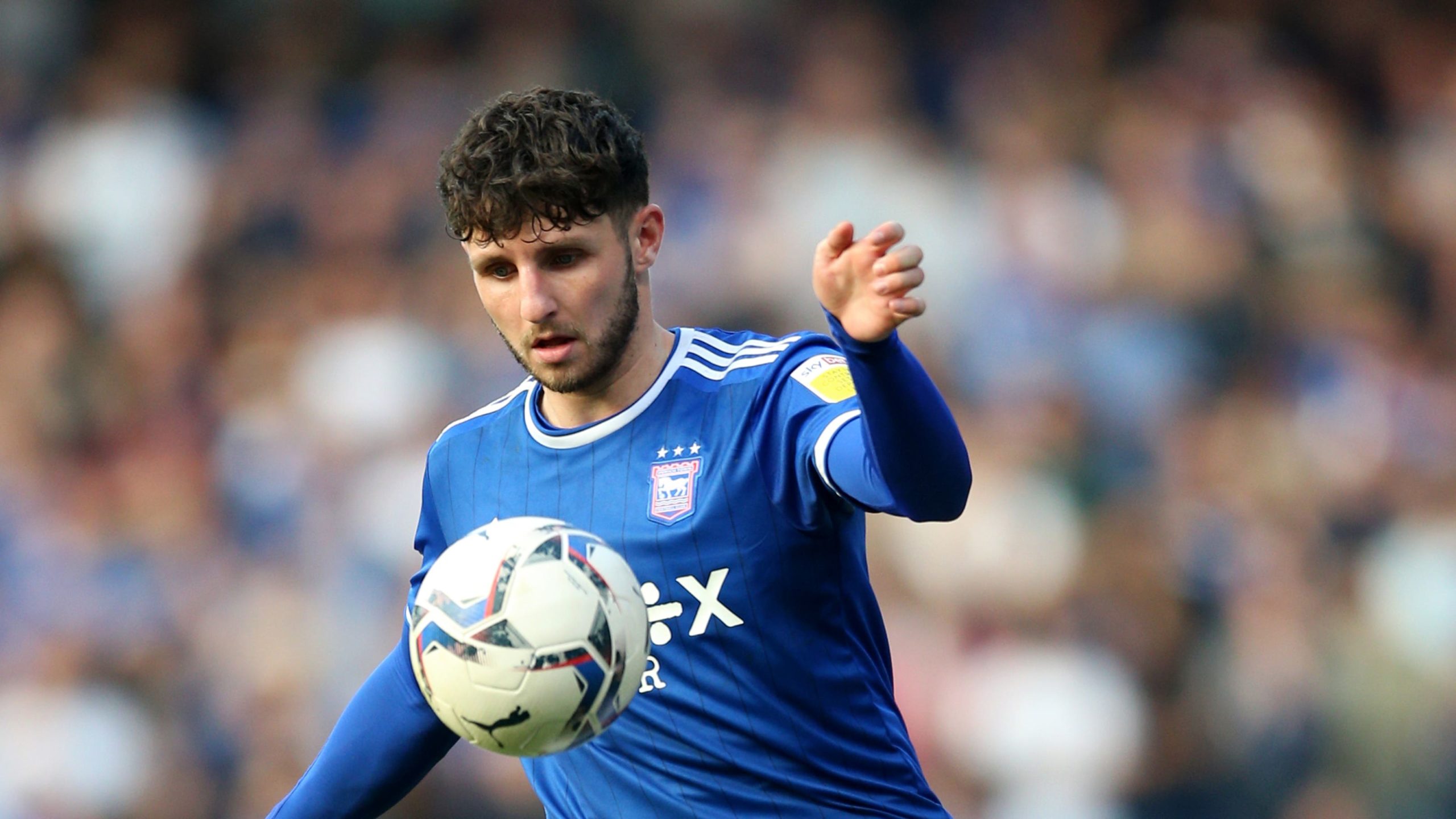 By By Gavin McCafferty PASeptember 19, 2022No Comments

Motherwell left-back Matt Penney vowed they would work hard to sort the finer details of their game after the most frustrating defeat of his career.

Steven Hammell’s side hit the post three times and had a goal disallowed as they fell to a 3-0 home defeat by Hearts in the cinch Premiership on Sunday.

Penney endured personal exasperation late in the game when he hit the frame of the goal from 25 yards moments after Craig Gordon had denied him with an acrobatic stop from a similar effort.

Motherwell have now had 46 shots at goal over the course of their last two matches but failed to score – they missed a penalty in a goalless draw with Dundee United in their previous match.

Penney said: “I think that’s the most frustrating game I’ve ever been involved in, never mind played. But football is about taking your chances and keeping the ball out the back of the net.

“From a distance it doesn’t look great but anyone who was at the game will know we were the better team and we deserved to win.

“If we take those chances it’s a different story altogether. It’s about the finer details but there are plenty of positives to take.

“It can’t be that we need to score five goals to win a game. Defensively we need to be a lot, lot better. We conceded three very poor goals that we will look at. There are plenty of positives but a lot of work to do.

“Hearts are supposed to be the third best team in the league and we battered them for 90 minutes.”

The on-loan Ipswich player appears to be growing in confidence following his recent arrival and is eagerly awaiting a trip to face Celtic on October 1 after the champions lost to St Mirren.

“Celtic will be a tough fixture but I am confident that we can go there and get a result,” the 24-year-old said.

“The way we played against Hearts, if we sort those details then it’s a different story.

“There is no reason we can’t go to Celtic and put a performance on, and put our foot down in the league.

“They are going to have a point to prove but so do we. We have just lost 3-0 at home, which is unacceptable.

“It will be a great game for the neutral but with the boys here and the manager, there’s no reason we can’t go and get a result there.”