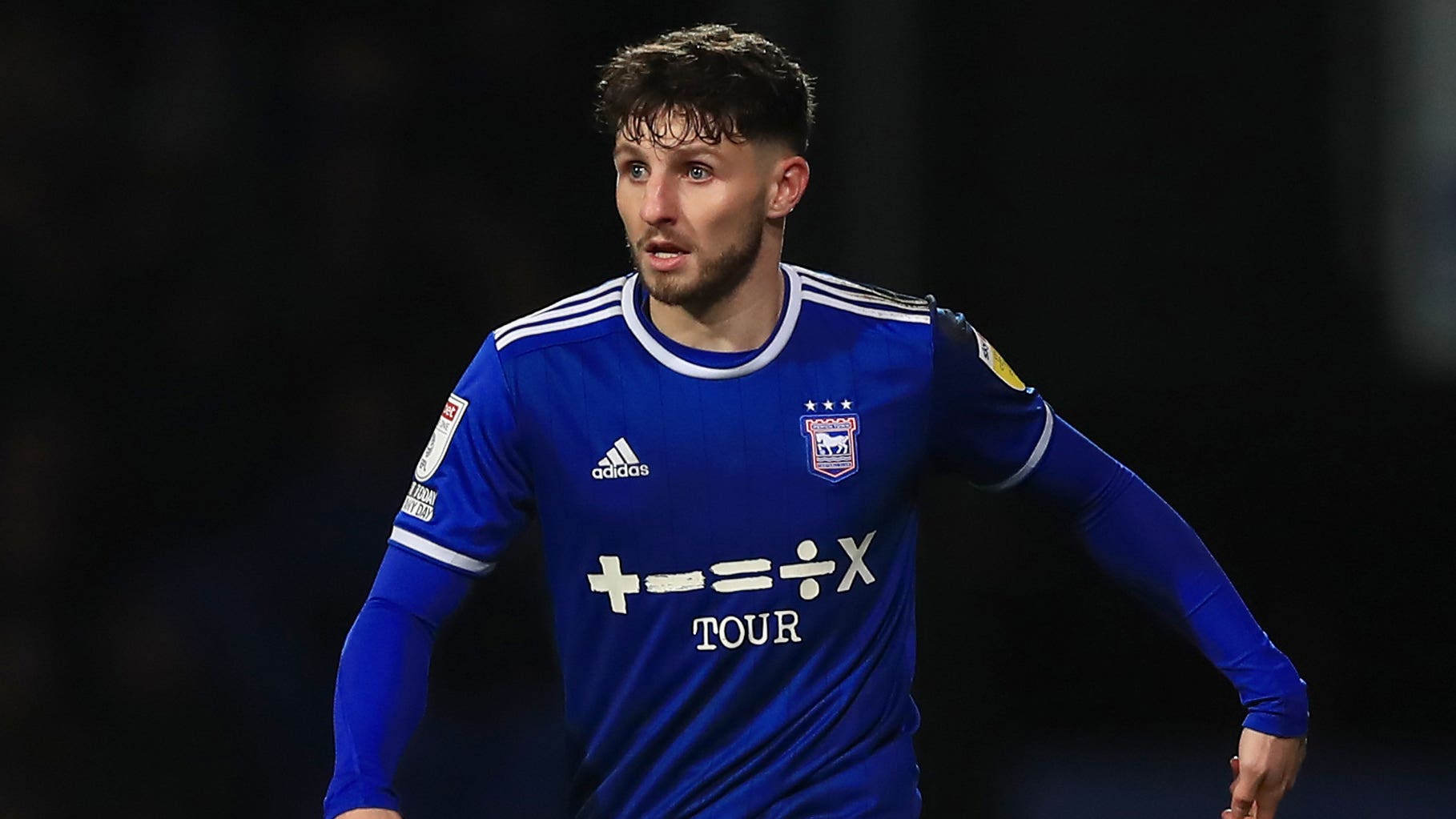 The full-back has been on loan at Fir Park from English League One side Ipswich since the start of the campaign.

Talks were set to take place over the weekend regarding the 24-year-old and Hammell expects any deal to be concluded by the start of the week.

“We are still speaking to him about it and that will get announced on Monday,” Hammell said after Motherwell’s 1-1 draw with Ross County.

“There still needs to be a bit of dialogue with them about him.”

Hammell says Motherwell are looking at bringing in further new signings before the end of the transfer window.

“We do still need to do a little bit of business in terms of competition,” he said.

“New signings can give us good impact and good competition throughout the group.

“You can’t concede the goals that we have been without looking at what we can do better.”

The England youth international arrived on loan from Hibernian for the rest of the season on Friday.

“It was great to get him on the pitch,” said Mackay.

“We had a good conversation with Hibernian as they were keen for him to get some game time.

“He has played a lot of SPFL games this year, so it is good to get another one with experience.

“It’s good to get another one into the group and he is a good boy as well.”

Mackay believes his team have what it takes to repeat last season’s achievement of moving clear of relegation in the second half of the campaign.

“I have a team that have a confidence about them in every game that they are in,” said Mackay.

“When you create chances, you have to take them. We have been creating really good chances and we showed there was not a huge gulf between the two teams.”