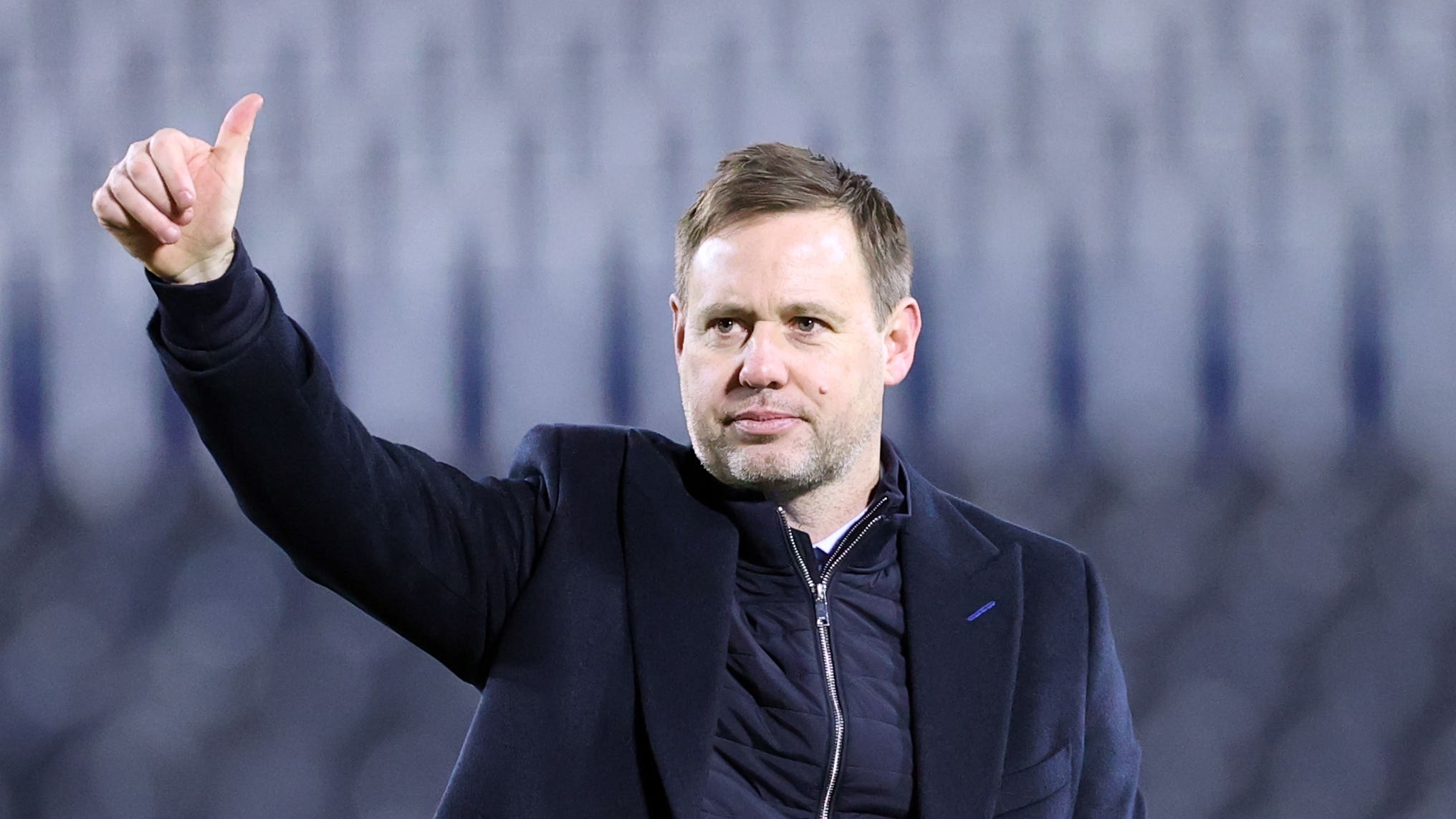 By By Ronnie Esplin PAJanuary 20, 2023No Comments

Michael Beale has confirmed Rangers’ interest in Belgium under-21 international Nicolas Raskin as the transfer window hots up for the Ibrox club.

The Gers boss is looking to bolster his squad this month and the Standard Liege midfielder is on his list.

Ahead of the Scottish Cup fourth-round tie against St Johnstone at McDiarmid Park on Saturday, Beale was quizzed about Raskin.

“Another good player to be fair,” said the former QPR boss, who revealed that striker Kemar Roofe will be out for four weeks with a shoulder injury picked up in last weekend’s Viaplay Cup semi-final win over Aberdeen.

“A player I remember a lot from the time we played Standard Liege. He missed the first game against Rangers that night when Kemar Roofe scored that amazing goal but he played in the second leg.

“He is obviously out of contract in the summer and is attracting a lot of attention. There is an interest from us but I am sure there is from a number of clubs.”

When earlier asked about Norwich’s Todd Cantwell, reportedly on his way to Ibrox, Beale, who had previously admitted his admiration for the player, was more circumspect.

He said: “No comment on the transfers because we spoke a lot during the week.

“I would say we are very close on one or two bits but I don’t want to  elaborate more on what I said the other day. Nothing will be announced before this game.”

Another player linked with Rangers is Swansea forward Morgan Whittaker, although their head coach, Russell Martin, reportedly claimed that the Ibrox club had failed with a bid.

Beale said: “There is not a stand-off. We are doing the business in private and in South Wales they have obviously spoken about it.

“So we don’t want to add to that because the boy has gone back there from a loan and could be in their squad this weekend, so if he is in their squad he is their player.”

While the focus of the media conference was on who may be coming into the Govan club, Beale revealed one or two players may be on their way out.

He said: “In the last 24 hours or so there have been some enquiries for one or two of ours which will be interesting.

“It might be one or two of ours might go out temporarily or permanently because they want to play.

“I have had one or two members of the squad who may have opportunities, none of the senior boys.”

Beale is hoping Roofe, who scored the winner against the Dons to take Rangers into the Viaplay Cup final against Celtic on February 26, will be back for the showpiece occasion at Hampden Park.

He said: “I think it will be four weeks. We are not going down the surgery route, it is one that is in between giving it time or having surgery.

“Kemar has decided it is feeling better but it will be three or four weeks before we see him back so probably the middle of February, in time for the cup final, which is good timing for Kemar.”

Rangers fans will be in the vast majority at McDiarmid Park after the Perth club decided to give travelling fans three stands, which caused a row with their own supporters, many of whom look like they will be staying away.

Beale, who has won seven and drawn one of his eight games as Gers boss, said: “Wherever we go we have a fantastic support. It helped us massively up at Dundee United, it helped us again midweek at Kilmarnock.

“The most important thing tomorrow night is that Rangers are in the next round of the cup.”

Antonio Colak returns to the Rangers squad after recovering from a calf injury.