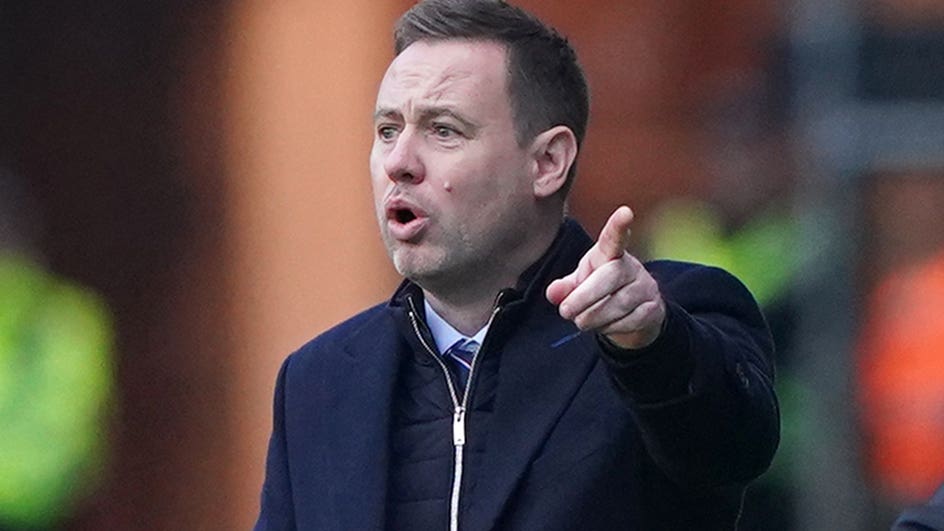 Michael Beale believes he will take a fully committed Rangers squad to face Dundee United at Tannadice for the cinch Premiership game on Sunday.

The Gers boss has been delighted to welcome several injured players back into his group since leaving QPR in November to take over from Giovanni Van Bronckhorst.

Beale, assistant coach to Steven Gerrard during his time as Light Blues boss, was delighted to confirm long-term injured duo John Souttar and Ianis Hagi are back in training albeit it may be the end of the month before they are again available for selection.

Against a rejuvenated United side he will look to continue his unbeaten record since he returned to Govan – four wins and a 2-2 draw which came against Celtic at Ibrox on Monday – and he is boosted by his charges’ spirit.

He said: “Every week it’s about trying to get stronger and better.

“Since Ben Davies and Connor Goldson have been back together, we’ve looked a lot stronger.

“Borna Barisic has come back in (after World Cup with Croatia) and performed well. In the last month, we’ve seen a young boy in Adam Devine showcasing himself as well so that’s good.

“John Souttar is back in training on Friday which is really positive. Leon King’s doing well, so all of a sudden that looks a lot more positive. We’ve rotated the midfielders a lot because we’ve needed to.

“John Lundstram has been playing and training with injections. We’ve had to ease off a notch on him. He has not been able to do much training between games.

“He got a whack in the second half (against Celtic) and was still in pain quite a while after the game.

“It was a big moment in the game the other day and it has not been spoken about. John – at the moment – is probably the most physically fit player in our midfield. He has been playing the most so to lose him was not ideal.

“We then concede without him on the pitch which was frustrating, but he will be back for this weekend.

“Glen Kamara has had issues and Jacko (Ryan Jack) too, so in terms of the squad, everybody seems in a more healthy place.

“Antonio Colak and Kemar Roofe have had another week and all of a sudden we go out to training and we have three number nines. It looks a lot more stronger than what it did a few weeks ago.

“Alfredo Morelos, to his credit because I know there’s a lot written and said about him, has managed to play in the last two or three games where maybe another player wouldn’t.

“What I can see is that everyone’s committed and all in. As we get people back, the form will come.”