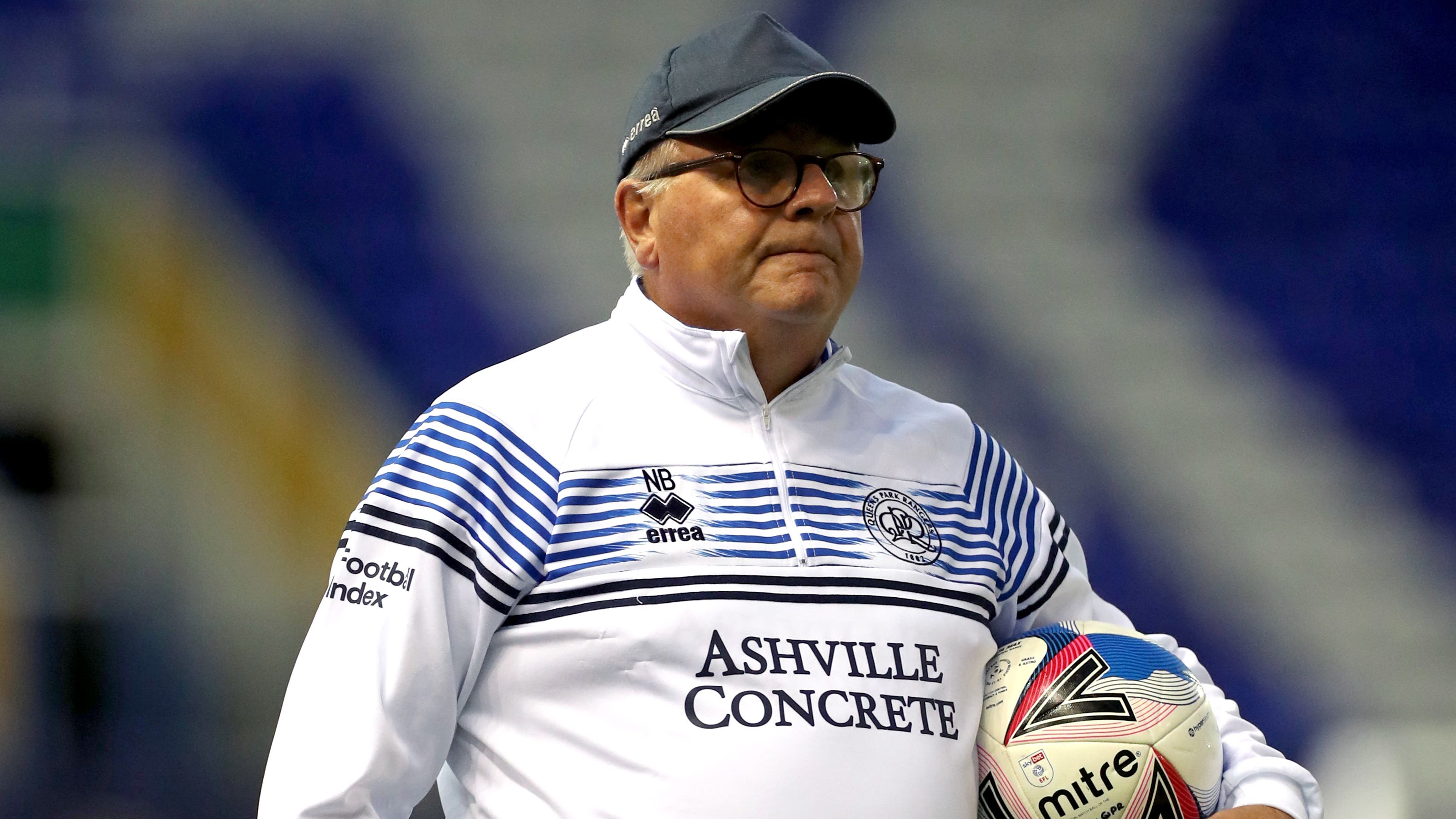 Since then, the Gers have won five of their six matches and drawn the other against Celtic, allowing Beale to build some early momentum.

Banfield, who followed the manager north from Queen’s Park Rangers, told Rangers TV: “We’ve ridden our luck once or twice but I think we’ve made our own luck with what the manager is trying to instil in the players.

“Overall, the five or six weeks we’ve been together couldn’t have gone any better.

“I think the squad are good and settled, and they are getting used to the work that the manager is putting into them.

Rangers have the chance to reach a first final under Beale when they face Aberdeen in the Viaplay semi-final at Hampden on Sunday. Banfield insists the Ibrox men must be braced for the prospect of a fired-up Dons side.

“To get to the final we have got to get over Aberdeen,” he said. “It is going to be a tough game. We have played them three times, they work hard at their game and they will pose us a lot of problems.

“Semi-finals are always hard games to navigate. Teams will raise their game against Rangers but we’re looking forward to going to Hampden. It’s a good game for the fans.

“It is a semi-final which gets you closer to another final and to winning another trophy and that is what it is all about. It is about winning as many trophies as you can get.”

Rangers were plagued by injuries in the first half of the season but are starting to get players back to fitness, with Kemar Roofe and Antonio Colak recently returning and John Souttar and Ianis Hagi closing in on comebacks.

“I think when you get players coming back from injuries it is great for the squad,” said Banfield.

“It builds the standards, the training becomes better, a higher level, more intensity, and I think we have seen that with the introduction of the players coming back from injury.”