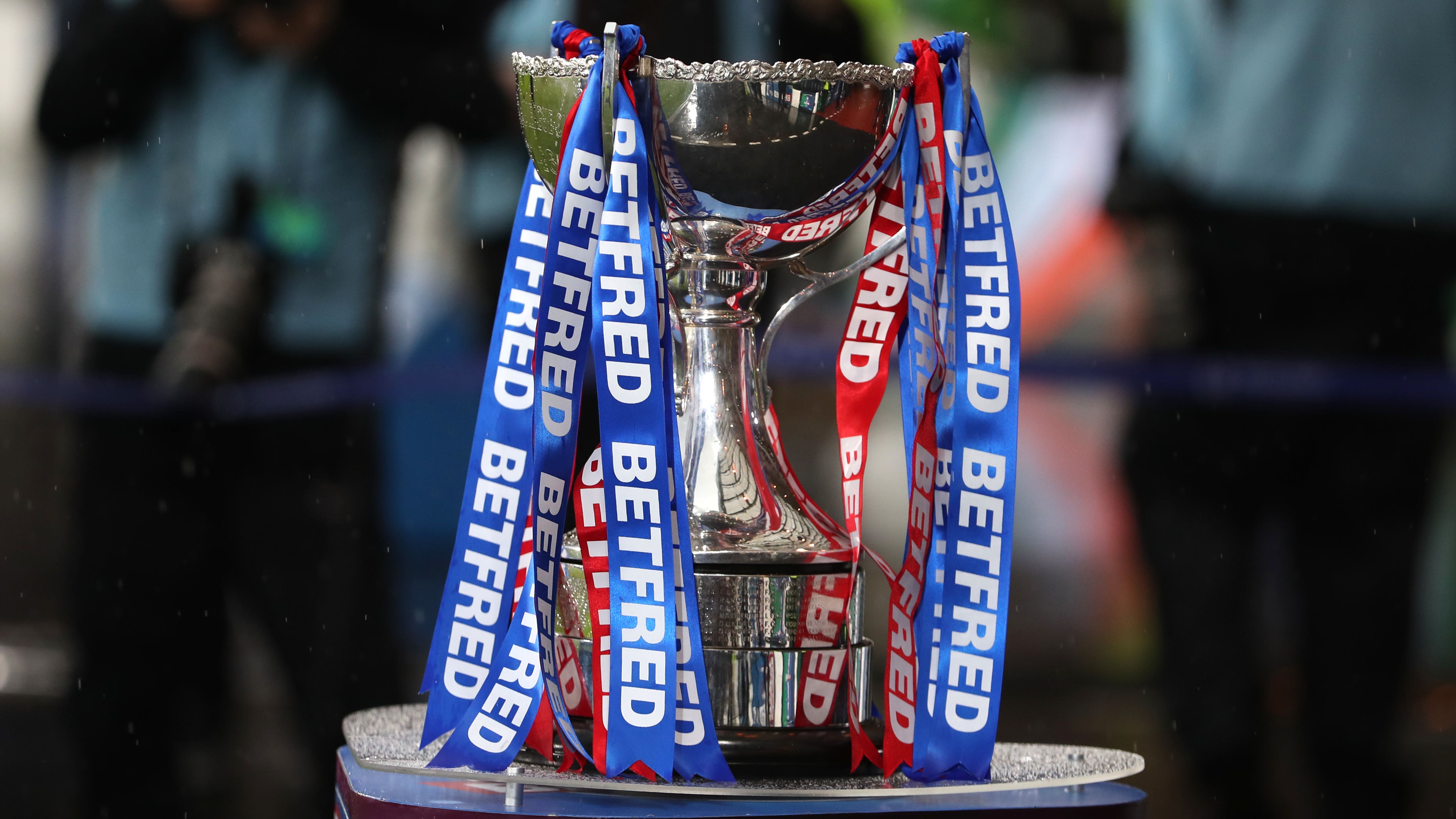 By By Ronnie Esplin PAJanuary 22, 2023No Comments

Pressure piled on Jim Goodwin following the 5-0 cinch Premiership defeat by Hearts at Tynecastle on Wednesday night which the Dons boss described as “humiliating”.

Defeat by the Junior outfit, who are West of Scotland Football League Premier Division champions, is unthinkable for the Granite City club, who were beaten in extra-time by Rangers in the Viaplay Cup semi-final at Hampden Park last Sunday – but if there is any uncertainty or tentativeness in the Dons camp then Kennedy wants it exploited.

He told the PA news agency: “I went to the Hearts game. It was the first time I had a look at Aberdeen, although I watched a bit of their game on Sunday.

“They are probably not going into the game with great confidence which is understandable. Obviously, going out of the cup on Sunday where I thought they played really well and the disappointing result on Wednesday.

“From our perspective, that is something we need to capitalise on.

“Even though we have a good infrastructure at the ground and cracking playing surface for our level, I still think when Aberdeen come down here there will be a level of adjustment needed.

“It is a totally different environment than they are used to.

“The fans are no more than a metre away from you, you hear every word said.

“The pitch is fantastic but it is six metres shorter in width than Pittodrie. So there is all these things you need to add into it.

“If we can capitalise on that, them getting used to the environment and the fact that there is maybe a lack of confidence in the group, then I think that will give us some chance in the game.

“But I certainly have no intention of trying to sit in.

“The game might develop that way with Aberdeen’s qualities but our intention will be to try to stick to the same principles and philosophy that we have every week and start with a plan to impose ourselves on the game as much as we can.”

Darvel beat League One side Montrose 5-2 away from home in the last round but Kennedy admits success over the Dons would be “an unbelievable achievement for the club in the context of where we have come from in the last couple of years”.

“We are not one of the big Junior institutions like Auchinleck Talbot or Pollok, we don’t carry that sort of history,” he said.

“Our success has come in the last couple of years – in a short space of time – so it would be an unbelievable achievement.

“We have had a really strong run in the Scottish Cup this season with the most impressive part winning so convincingly in Montrose. They are an established League One side.

“It is important everyone has confidence and belief in themselves. There is certainly quality in the group.”