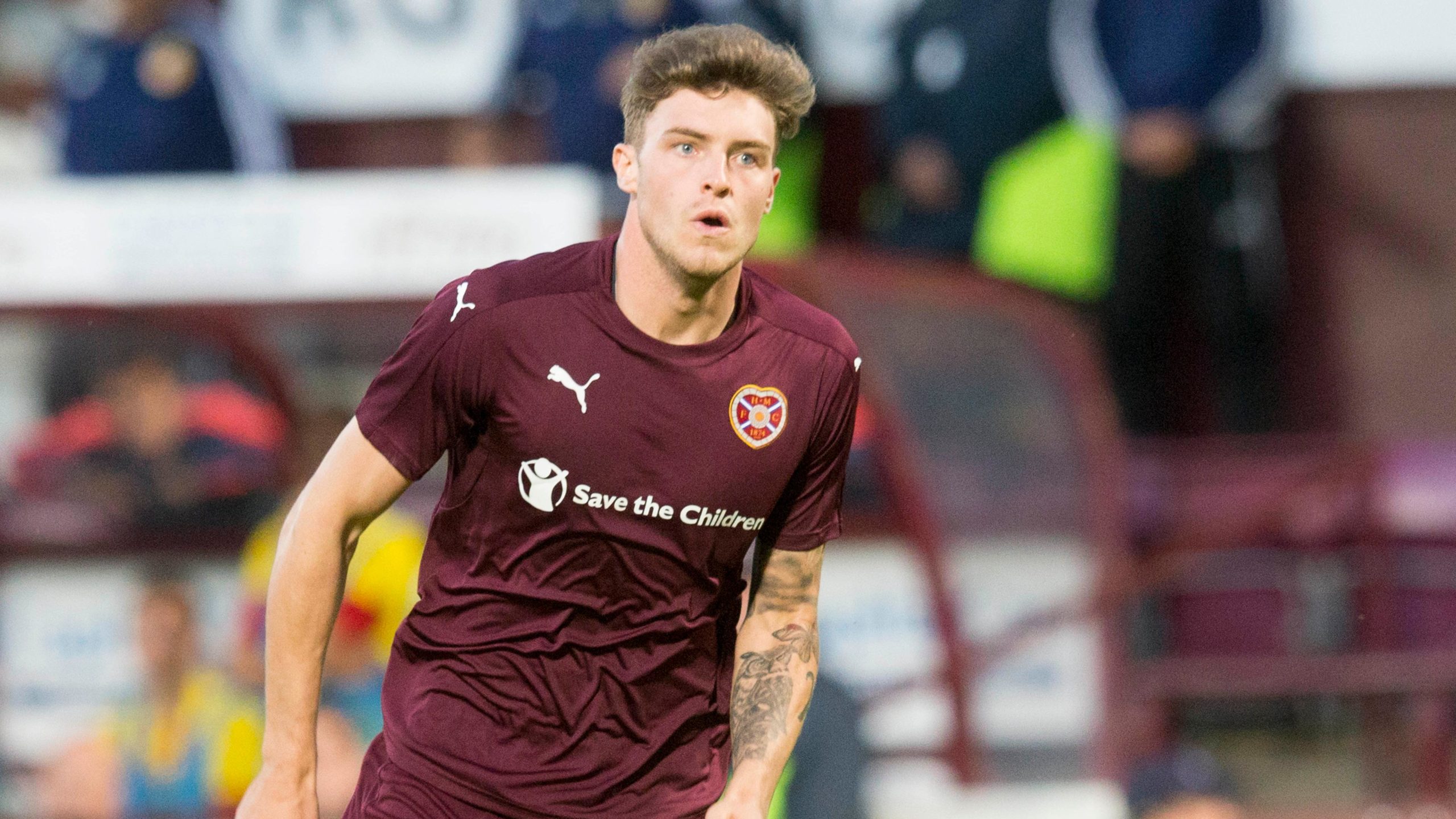 Queen’s Park, needing a win to take spot from Partick Thistle, had early chances for Josh Davidson and Simon Murray.

But the visitors struck after 19 minutes when Robbie Muirhead’s corner found Jaze Kabia at the far post, and the on-loan winger tapped home his first league goal for Morton.

Malachi Boateng halved the deficit 10 minutes later with a superb strike from the edge of the box, but Morton held on to move up to seventh.