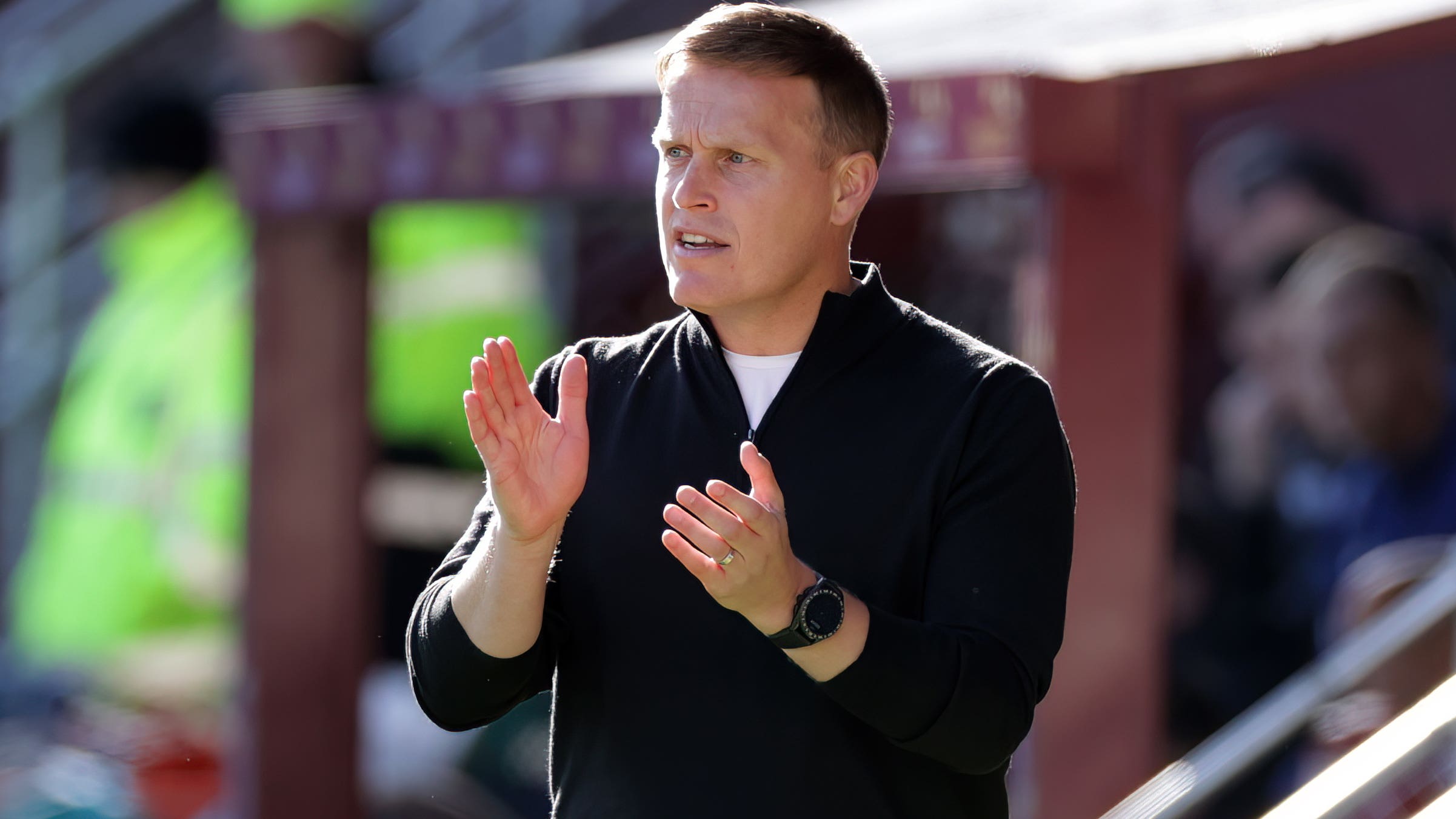 By By Gavin McCafferty PAJanuary 20, 2023No Comments

Motherwell manager Steven Hammell aims to get some clarity on his left-back situation soon after Matt Penney returned to Ipswich following the end of his loan spell.

Hammell hopes to get Penney back for the rest of the season but he is attracting interest from English clubs and Motherwell are also looking elsewhere.

“I think there will be some stuff to confirm soon on that regarding Matt,” Hammell said.

“There has been a bit of interest in him, we have been in contact with him. He has been great, I get on fantastic with him, he has been good for us this season.

“I think there will be something out later. If it’s not to be Matty, then we will be looking to do a bit of work and bring someone in to replace if that is the case.”

Motherwell have no natural left-back options with Jake Carroll and Nathan McGinley out long term but right-back Stephen O’Donnell has played there this season and he could return for Saturday’s Scottish Cup fourth-round clash at Arbroath.

“Stephen was struggling last week,” Hammell said. “He will train and we will see how he feels and assess that.”

Motherwell are also understood to be closing in on a complicated transfer for Japanese midfielder Riku Danzaki, who has been on loan at Brisbane Roar from Hokkaido Consadole Sapporo.

Hammell said: “We are speaking to a lot of players and there are some that are further down the line than others. Until we can actually confirm it’s not right me speaking about players who are attached to other teams.”

Hammell was in the travelling party when Motherwell last faced Arbroath 23 years ago.

The initial game at Gayfield was abandoned at half-time because of strong winds before Motherwell eventually prevailed after a replay.

“I think Andy Goram was the goalkeeper, hitting goal kicks and then catching them,” Hammell said. “I was in and about it at that time.

“Hopefully it’s not quite at that level. Some of the clips we have shown to the players this week it’s been similar, keepers hitting goal kicks well into the opposition half and it puts the brakes on and ends up back in your 18-yard box.

“Hopefully not as bad as that but we are aware it’s not going to be a nice summer’s day with beautiful conditions.”

Motherwell have not won in eight cinch Premiership games and Saturday offers a chance to get a morale boost for their survival fight as well as embarking on a cup run.