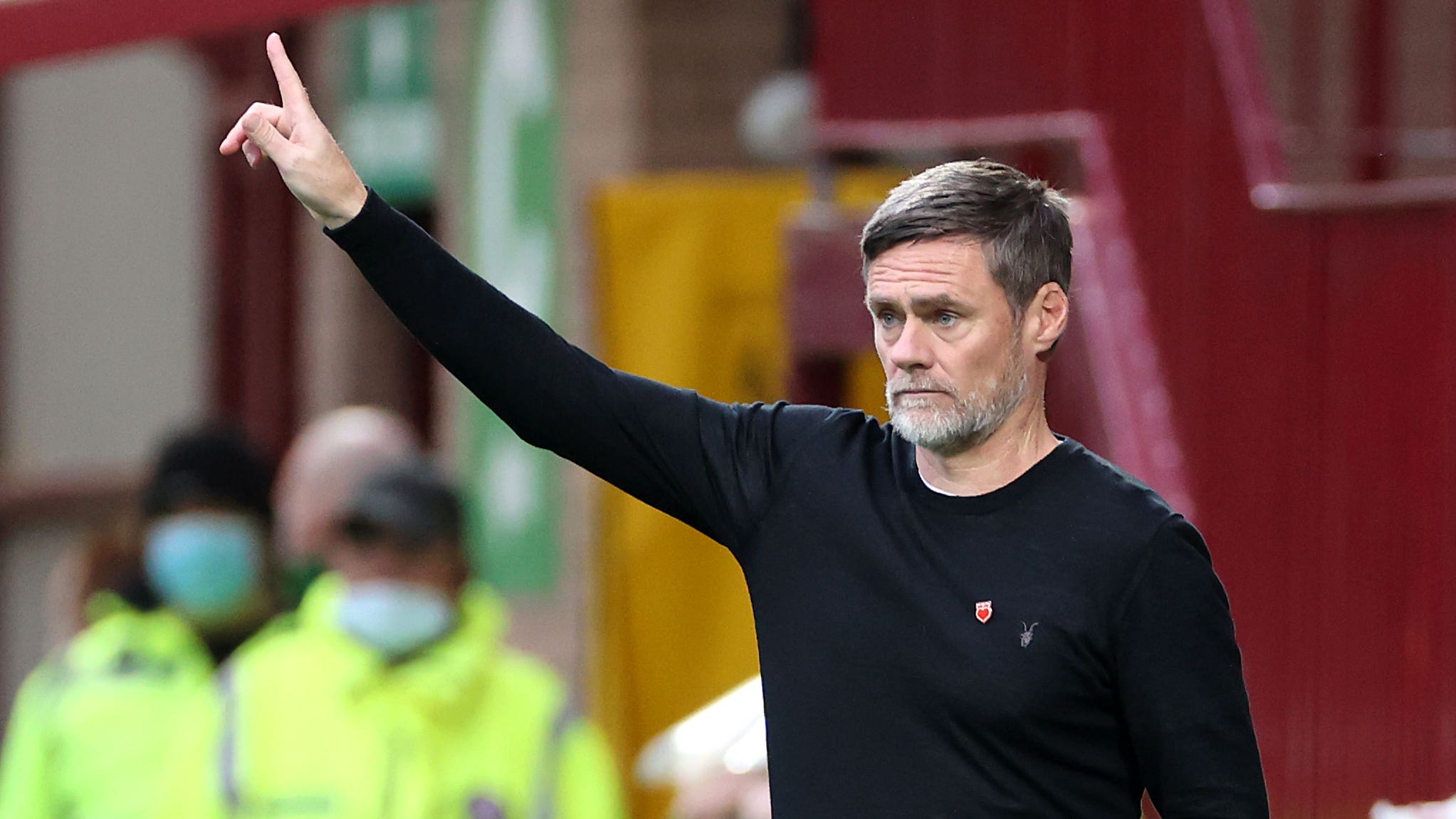 Motherwell have illness concerns ahead of Hearts clash

Motherwell have fresh selection issues ahead of the visit of Hearts after a bug struck several more players following Saturday’s win against Ross County.

Scott Fox, Jordan Roberts and Sondre Solholm also missed the game through injury while Nathan McGinley and Barry Maguire are out for the season.

Hearts will welcome back Aaron McEneff after a calf problem, while Michael Smith is set to get game time for the first time in three months after returning to the squad in Saturday’s defeat at Celtic.

John Souttar (ankle) and Craig Halkett (ankle) are likely to be saved for Saturday’s cinch Premiership match at home to Rangers as they bid to prove their fitness for the Scottish Cup final the following weekend.