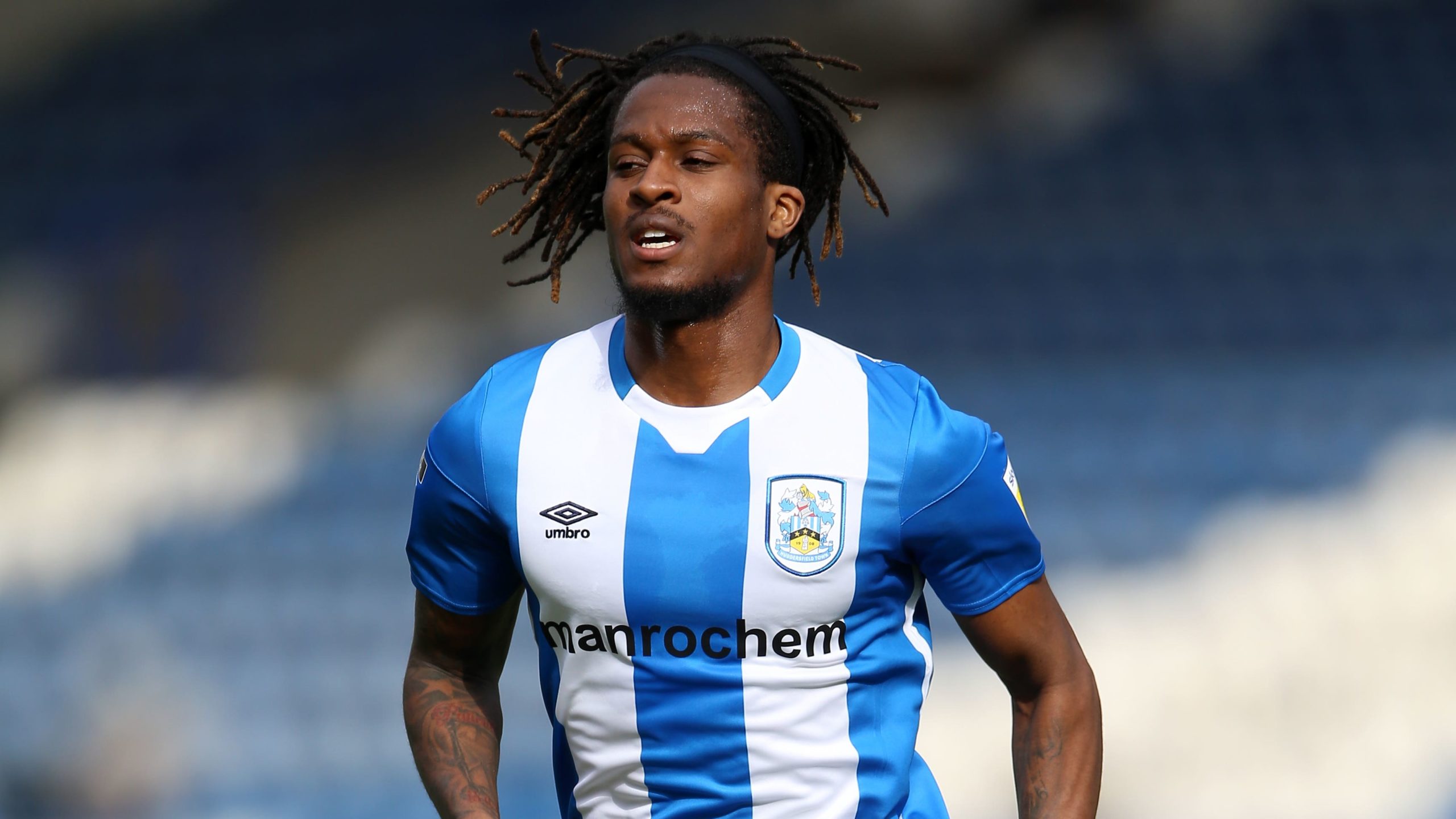 The winger suffered a hamstring injury against Hearts on September 18 and will not return from Huddersfield after going back to his parent club for treatment.

A Motherwell statement read: “The club had agreed with the Terriers that should the winger sustain a longer-term injury during his stay at Fir Park, the agreement could be brought to a premature end.

“Regretfully, following his injury against Hearts last month, it is unlikely the Jamaican international would feature for the first team again until the end of the year.”

Aarons had signed on a season-long loan, but the clause was inserted given he had only featured once for Huddersfield in the previous campaign because of fitness problems.

He managed three substitute appearances for Motherwell this season.

The 26-year-old previously played eight games for Well on loan from Newcastle in early 2020 before the pandemic cut short his spell.

Motherwell manager Steven Hammell said: “We are gutted for Rolando more than anything as he’s a very talented player who really wanted to be with us and help us.

“However, he has had such an unfortunate time with injuries throughout his career. One of his most consistent runs was when he was last with us, and we had hoped we could replicate that.

“Sadly, that hasn’t been the case. We wish Rolando all the very best in his recovery and his career and thank him for his efforts both back in early 2020 and now.”