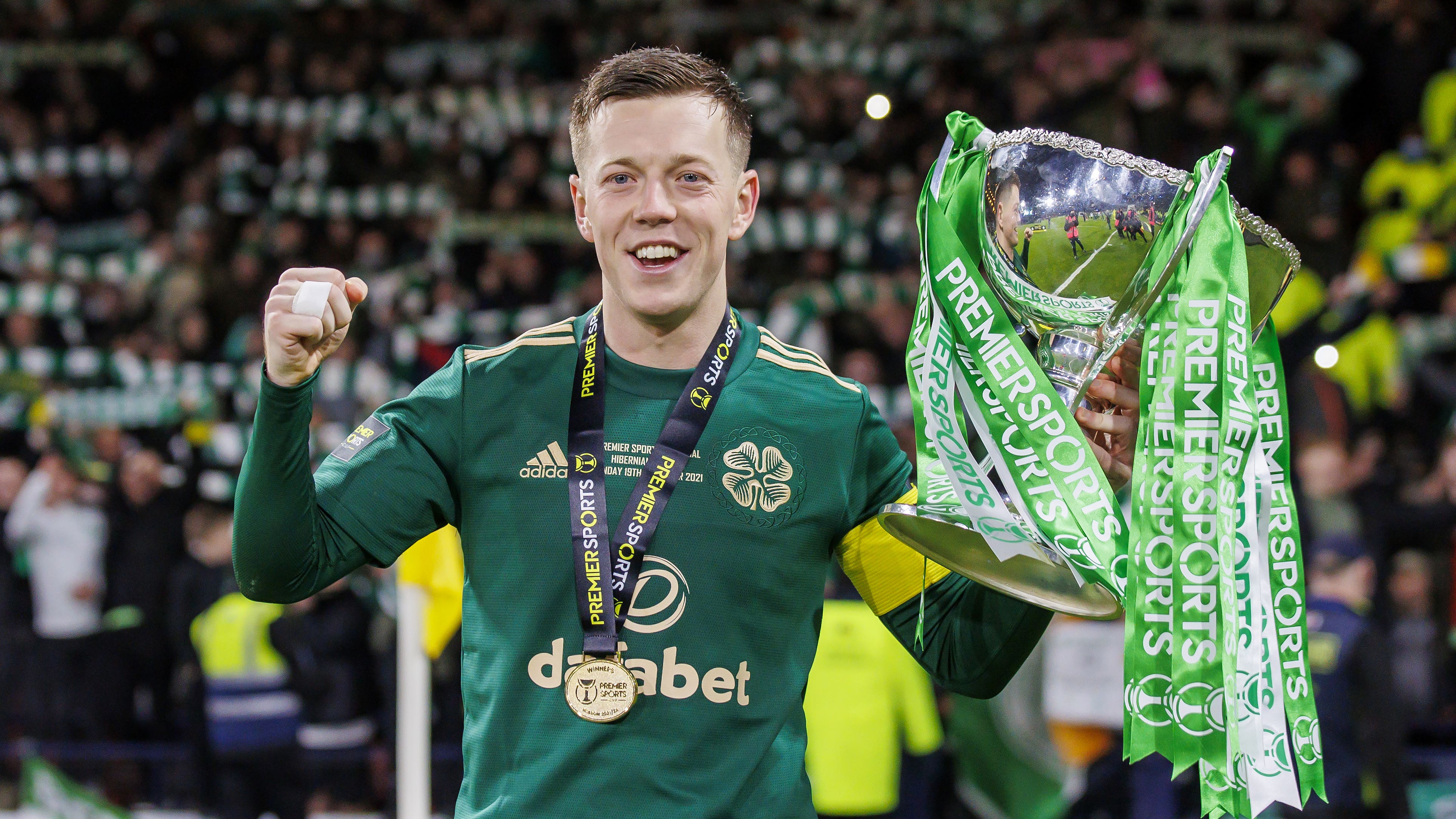 By By Gavin McCafferty PAJanuary 12, 2023No Comments

Callum McGregor felt his first piece of silverware as Celtic captain was a big moment in the evolution of Ange Postecoglou’s team as they showed there was no such thing as a “transition year” at Parkhead.

But the midfielder senses the squad are fully aware that this season’s Viaplay Cup is just as important to a club who demand constant success.

McGregor lifted the League Cup in December 2021 as Celtic beat Hibernian to record a seventh consecutive win, showing they were adapting to life under Postecoglou following a run of two wins in eight games through late August and September.

The cup success proved to the Scotland international that his new team-mates understood what was expected of them and their relentless pursuit of trophies continues when they take on Kilmarnock in the semi-finals on Saturday.

“We were fully focused on trying to build this team as quickly as we could and, let’s not kid ourselves on, if we weren’t successful in the first season we might not be sitting here.

“That’s the level of scrutiny that is at this club. You have to be successful and you have to win. We knew that when we were building a new team we had to win quickly.

“That is just part and parcel of it. The guys that came in had to have that hunger and the guys were trying to prove people wrong and bring that success back to the football club.

“I think when you bring that all together along with good players then hopefully more often than not you will be successful.

“At big clubs you have to win, and especially in this country. If you are at a big club then you are under pressure to deliver success and every time a trophy comes around you have to win it and, if you don’t, it’s regarded as a failure.

“That’s the pressure we live with playing at a big club, especially in this country. It’s just part and parcel of the game up here.”

Celtic drew their next league game, against an under-strength St Mirren, days after beating Hibs in the final, but an eight-match winning run in the league propelled them into top spot and they remained unbeaten from then on to clinch the title.

“It solidified all the good work we had been doing since pre-season and once you get a trophy in the bag it kind of solidifies that and keeps everybody on the right track and knowing you are on your way to success. That first bit is important.

“But last season doesn’t mean anything for us now, it’s about this season. It’s about the next game and we want to show that hunger that we want to be successful again.”

:: Callum McGregor was promoting Viaplay’s exclusively live coverage of the Viaplay Cup match Celtic v Kilmarnock on Saturday at 17.30. Viaplay is available to stream from viaplay.com or via your TV provider on Sky, Virgin TV and Amazon Prime as an add-on subscription.