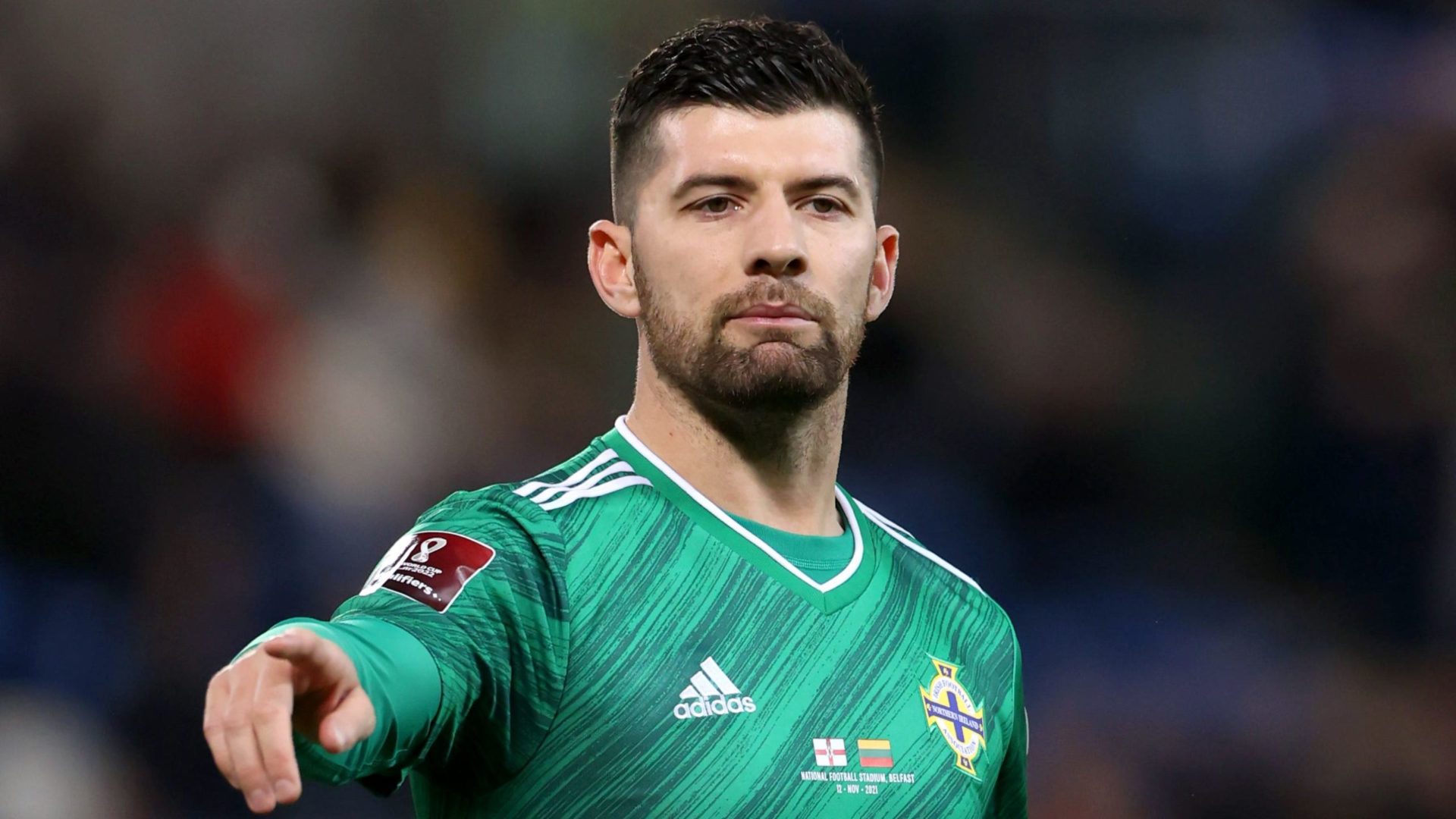 Derek McInnes expects Jordan Jones to bring “speed and creativity” to Kilmarnock after the Northern Ireland international returned to Rugby Park on a season-long loan from Wigan.

The 27-year-old winger made more than 100 appearances during an impressive three-year stint with the Ayrshire club between 2016 and 2019 before leaving to join Rangers.

Jones departed Ibrox last summer to join Wigan on a three-year deal but his move south has not worked out and, after a spell on loan at St Mirren in the second half of last term, he has been allowed to return north to Kilmarnock for the upcoming campaign.

“Jordan is obviously familiar to the club,” manager McInnes told Sky Sports. “We’ve been working hard on that one over the last couple of weeks. We feel he’s the type of player we’re going to need.

“He brings a bit more speed and creativity and we need that added goal threat in the final third.”

McInnes hopes Jones can reignite his career in an environment where he has previously flourished.

“Jordan being here before helps matters because there’s no messing about coming in,” he said.

“He’s familiar with his surroundings. He’s an important player and it’s an important move for Jordan in terms of playing regularly and getting his career going again.”