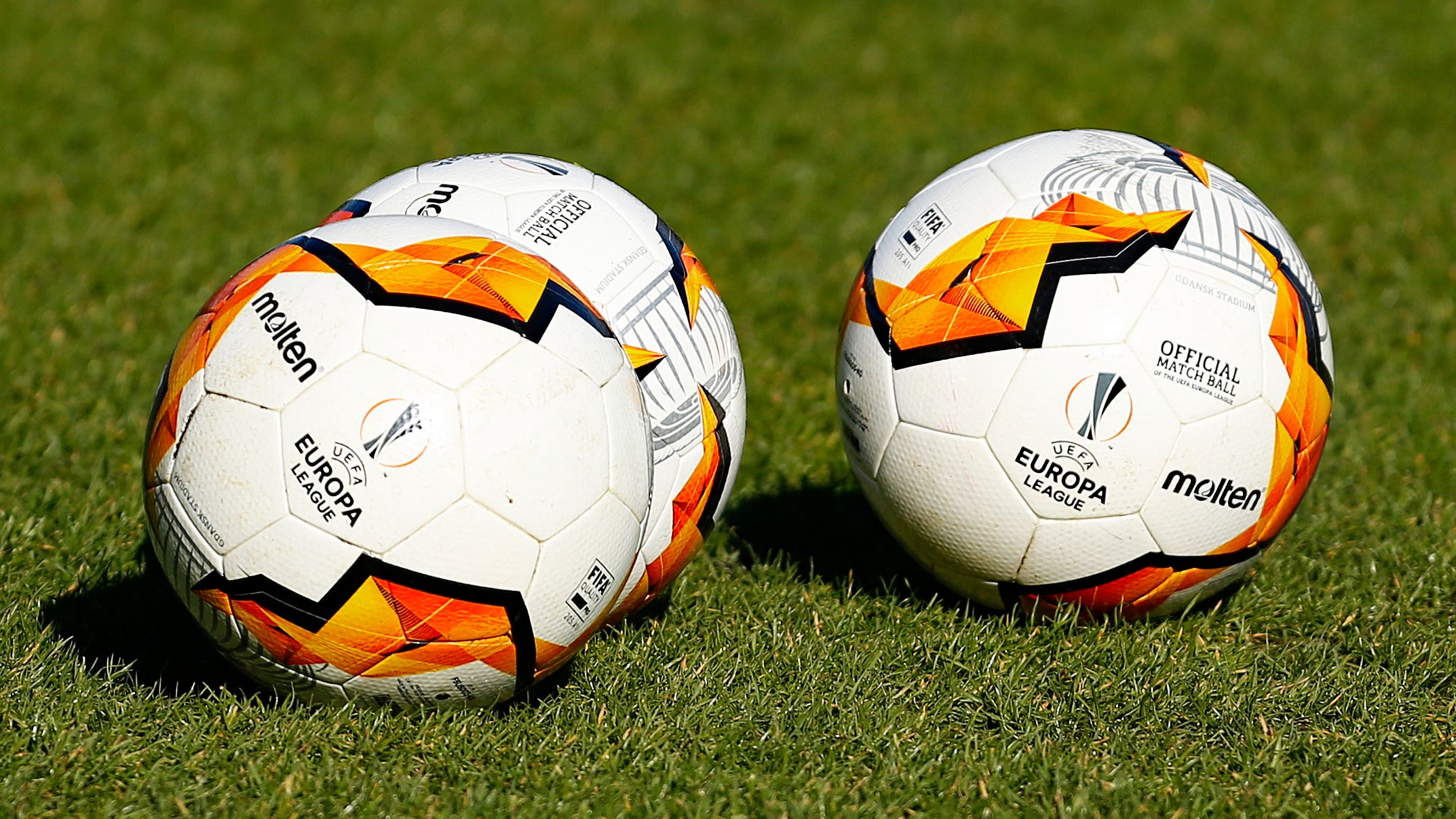 Partick leave it late to see off 10-man Arbroath

Two late goals from Partick Thistle made it three wins on the bounce after a 2-0 cinch Championship victory at 10-man Arbroath.

Arbroath, still looking for their first victory of the season, make things tougher for themselves when they were reduced to 10 men five minutes into the second half.

The referee played advantage after Scott Allan had committed a foul, but he then made another poor challenge before the official showed him two yellow cards and a red.

Th visitors finally made the extra man tell after 86 minutes when Ross Docherty fired against the post and Anton Dowds was on hand to turn in the rebound.

And they wrapped it up in the final minute as Cole McKinnon picked the ball up and evaded a few defenders before shooting home.