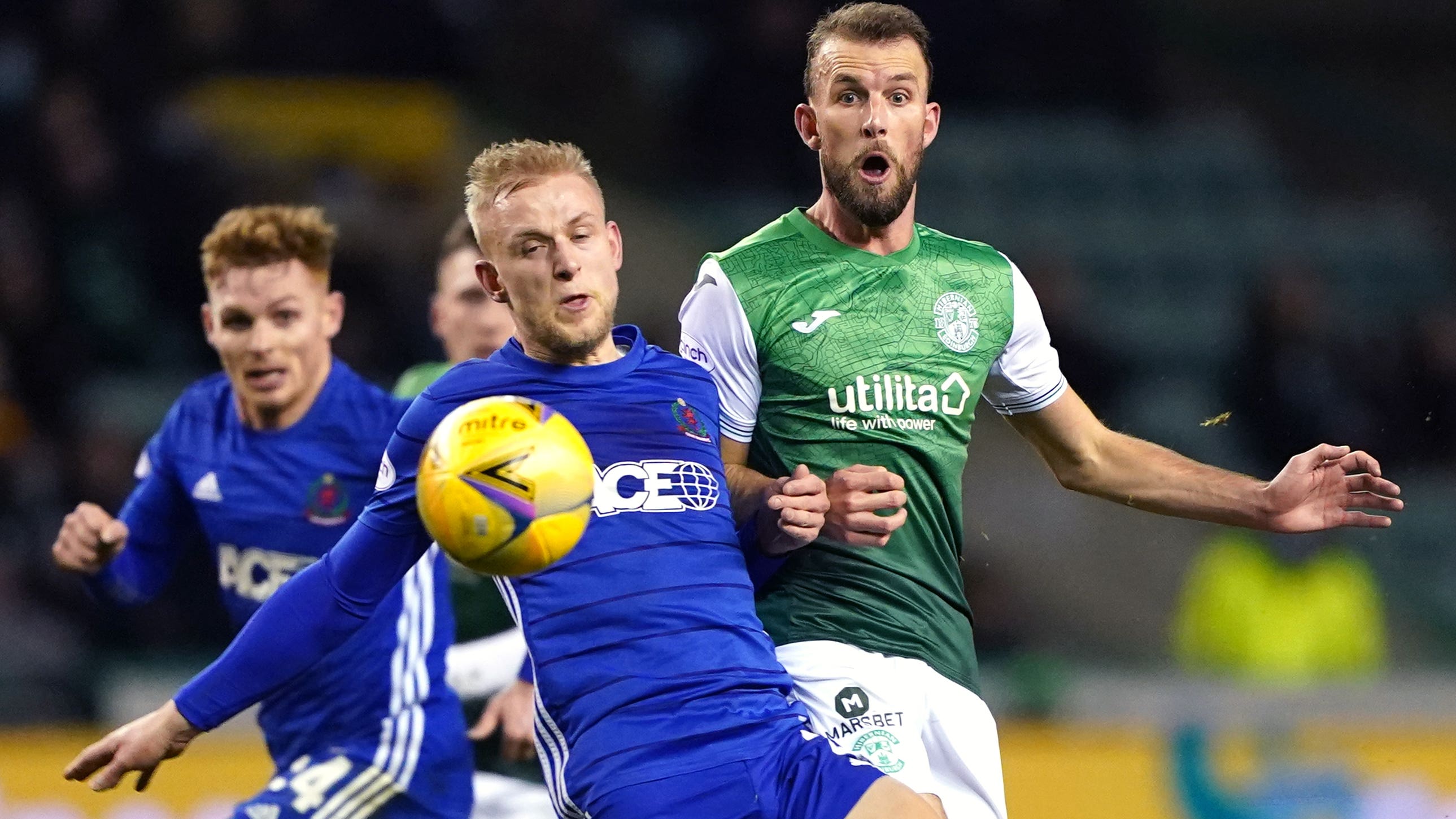 Dipo Akinyemi opened the scoring for Ayr in the ninth minute against the run of play with a fine individual goal but Harry Milne headed in an equaliser in the 21st minute and then Brian Graham put Partick ahead just before half-time.

Two minutes after the break Ayr were back level as Logan Chalmers picked up the ball on the edge of the box and curled it into the far corner.

But nine minutes later Partick ended a hectic period with what proved to be the winner, Steven Lawless volleying in.