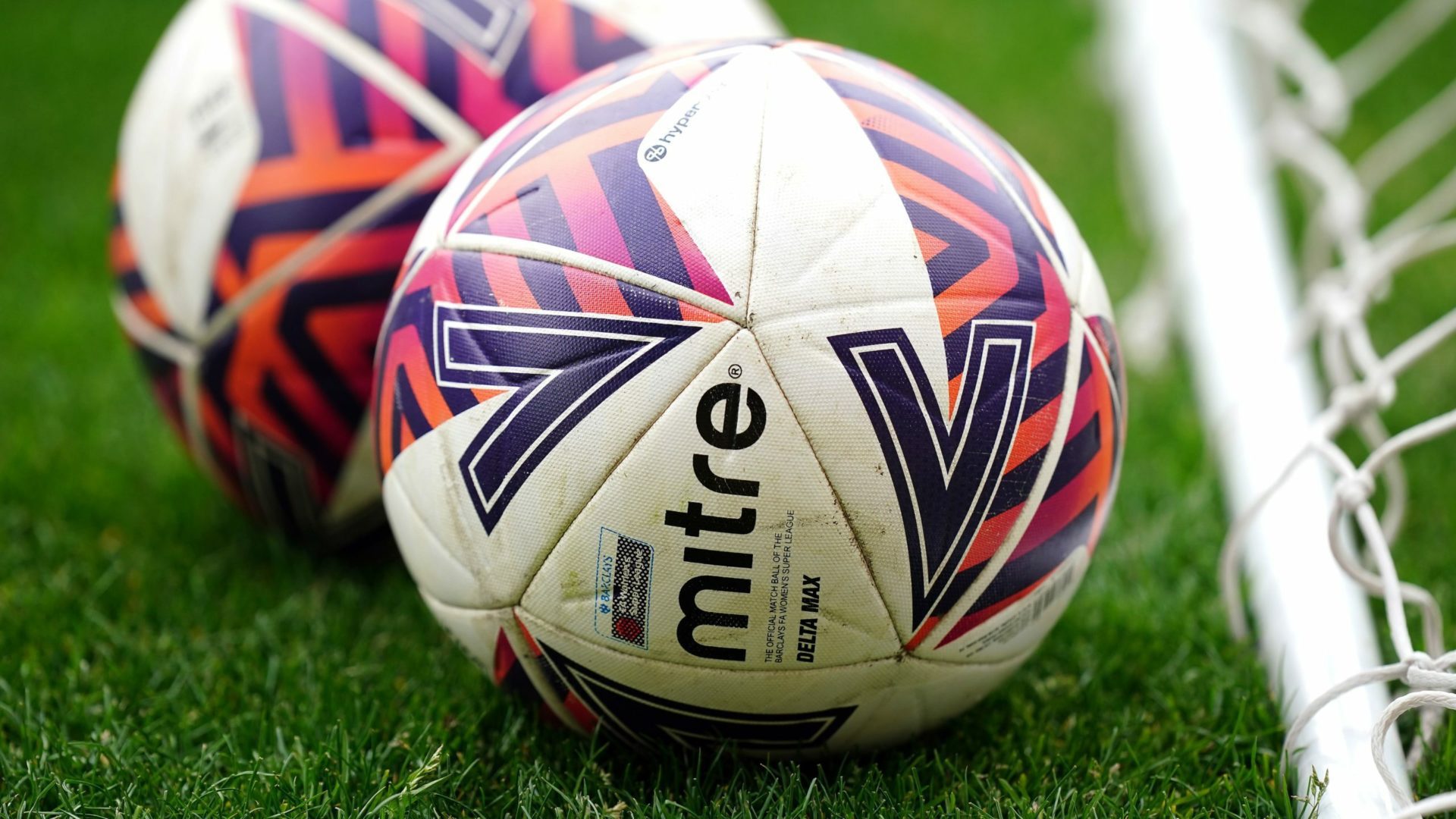 Partick Thistle got their Scottish Championship campaign off to a winning start with a 3-2 victory against Dundee.

Newly-promoted Thistle were given a late scare by the Dee, who were relegated from the Premiership last season, after they scored two goals in the second half but were able to see the game out.

Aidan Fitzpatrick put Thistle in the lead, smashing the ball home from the edge of the box.

The visitors then doubled their lead in the 23rd minute as Dundee made a mistake in defence, allowing Steven Lawless to slot the ball into the bottom corner.

Five minutes after the break, Brian Graham crossed into Cole McKinnon who headed in at the far post to add Thistle’s third.

Dundee then pulled one back in the 64th minute when Paul McMullan whipped in a corner for Cameron Kerr to head in at the front post.

The Dee added another goal from a corner in the 85th minute with Tyler French heading home, but Thistle held on to seal the three points.