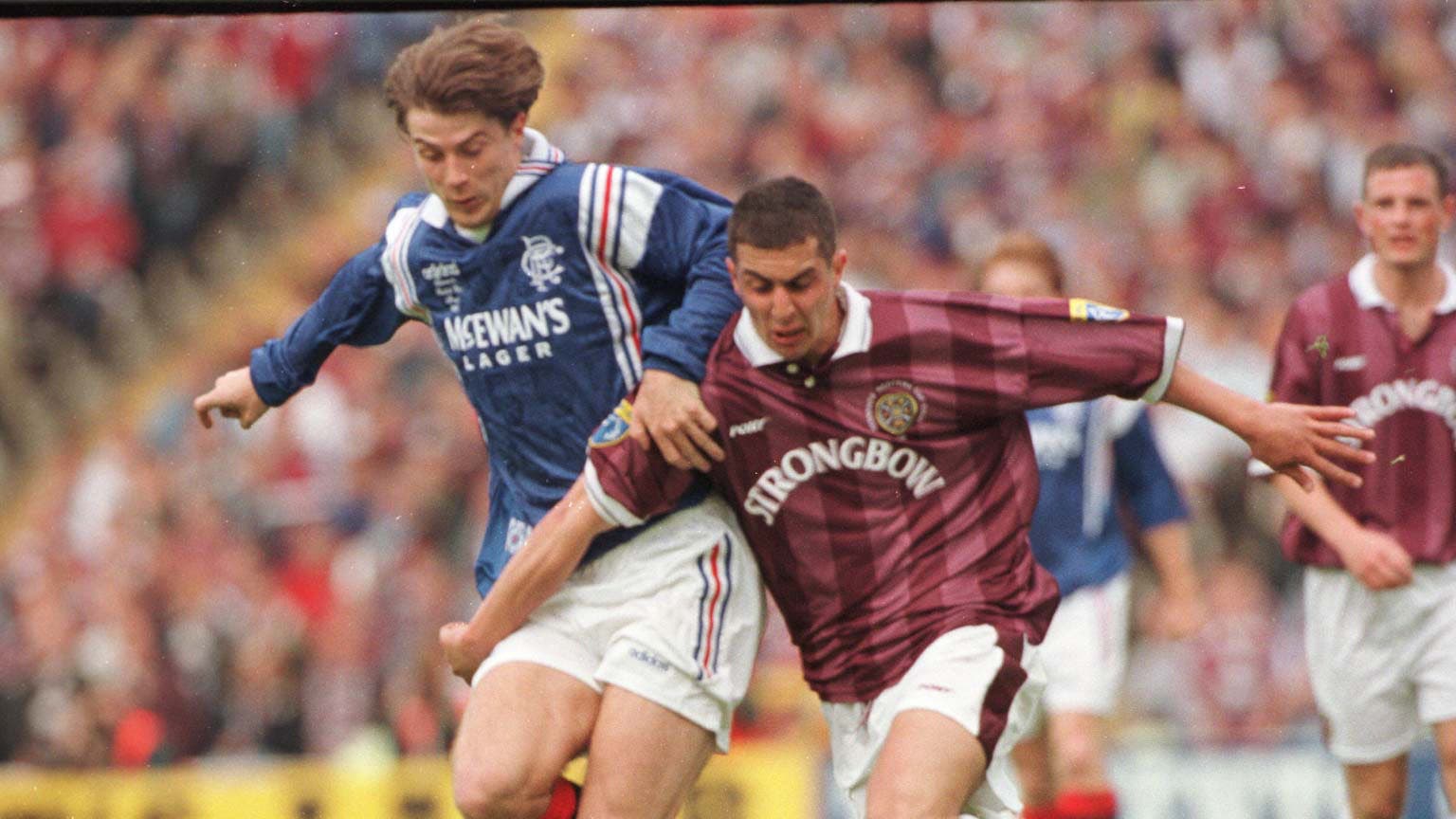 Past meetings between Hearts and Rangers in Scottish Cup final

Rangers and Hearts have met in four Scottish Cup finals ahead of Saturday’s Hampden encounter.

The Gers have won three of the previous cup final meetings. Here, the PA news agency looks back at the history of the fixture:

Both sides had three Scottish Cup triumphs under their belt before they clashed in three encounters at Celtic Park in 1903. The first finished 1-1 with Hearts hero Bobby Walker getting the Gorgie side’s goal. Walker was one of the most talented footballers of the game’s early years and won 29 Scotland caps, the club’s most-capped player in the 20th century. The teams met for a second replay after a goalless draw and Rangers won 2-0. The second goal was scored by Elgin-born Robert Hamilton, also known as RC Hamilton, who was the Light Blues’ top goalscorer for nine years running and hit a remarkable 15 goals in 11 Scotland appearances.

Derek Johnstone scored the quickest Scottish Cup final goal of all time to put Rangers ahead before the 3pm kick-off time. The referee started the game two minutes early and Johnstone headed home from a free-kick after 42 seconds. The striker also scored late on after future Hearts boss Alex MacDonald netted. Graham Shaw hit a consolation for the Jambos. The win clinched the treble for Jock Wallace’s side in front of about 85,000 fans.

Gordon Durie produced a hat-trick and an assist but the game has become known as the Laudrup Final because of the influence of Rangers’ Danish international. Brian Laudrup had a hand in all five of his side’s goals, setting up each of Durie’s efforts and scoring two himself. John Colquhoun briefly made it 3-1 with 11 minutes left before Durie struck within 60 seconds.

The Jambos had challenged for the league title before fading away but they finally ended their long wait for a trophy, which stretched back 36 years, at Celtic Park. Jim Jefferies’ side took the lead inside two minutes through Colin Cameron’s penalty and Stephane Adam doubled the lead just after the break. Substitute Ally McCoist pulled one back late on but Hearts held on. It was the end of an era for Gers – McCoist’s last game as a player and the final match of Walter Smith’s reign. But both would return to Ibrox together for more glory.