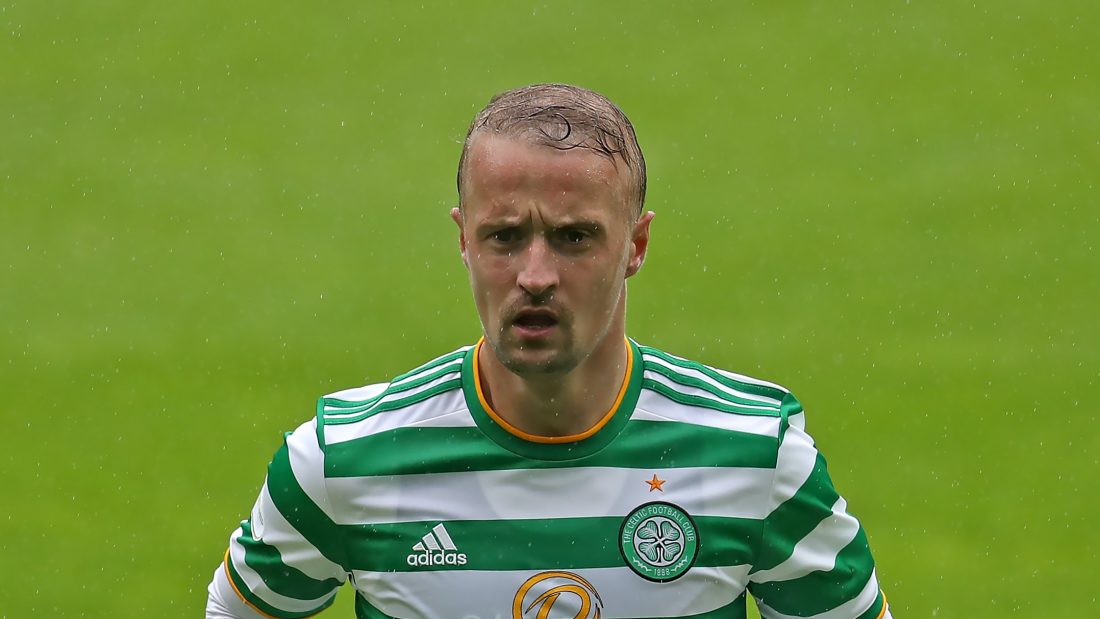 IF Neil Lennon looks back on some old games of his teammates at Celtic in the Martin O’Neil era he will realise how far the standards have dropped in Scottish football.

Balde, Valgaeren, Mjalby and Stan Varga could be physical in the air and on the ground, even when they were rusty!

I watched Christopher Julien and Kristoffer Ajer being bullied and rag-dolled all over the place by, with all due respect, a journeyman from the lower leagues of England in Nicke Kabamba.

He gave both of them a torrid time, and if the alarm bells are not ringing in Neil’s head about reinforcements then there is something seriously wrong.

Sadly, I also have to add a left back into the equation because long term Greg Taylor is going to be found out with his lack of height in that position and more importantly his inability to get an angle for a decent cross into the box.

Getting two in against Hamilton is far easier than a compact Killie defence.

A full seven day course on crossing at the Tosh McKinlay soccer skills academy might give him half a chance of remaining in his position.

On the opposite side, Frimpong has the same height disadvantage, but he does have more tricks going forward than Taylor.

That’s my opinion on left-back and centre-half, what about the striker? Celtic looked bereft of ideas against Kilmarnock and needed something different to mix up their attack, rather than playing forty-two passes in front of ten defenders and a goalie.

Steven Fletcher is worth a punt on a two year deal because the only thing that seems to matter to Celtic fans is ten in a row and the next signing up front cannot be afforded settling in time.

Fletcher is older, wiser, knows all about the Scottish game and he can hold his own at this level, even at thirty-three.

I’m sure many of you will be shouting about Leigh Griffiths and his role up front, but believe me, the clock is ticking on his Celtic career.

The only reason he is still being tolerated is the quest for ten. Injuries, weight issues and excuses for social media antics here, there and everywhere have left the board and manager exasperated.

However, they need him and it would take a full blown rave with live video from his front room to finally prompt the axe.

Two games gone, nothing won or lost, but it is Scotland and we are completely bonkers on this race between Celtic and Rangers for the title.

Remember, we are only two weeks away from a journalist or pundit saying Rangers won’t lose another game, Celtic could reach the Champions League final and Morelos is worth £80m!

Alex Dyer, for me, is just another manager trying to earn an honest living trying to bring some success to Kilmarnock and prove that he is good at his job.

If only it were that simple in the 21st century here in Scottish football and across the UK.

The Kilmarnock manager is a black man bucking the trend and statistics that show many black and ethnic minorities are not afforded the opportunity or platform to prove they are just as good as many former white footballers in employment.

He is unconsciously climbing a mountain with a flag on his back not just for his own ambition and quest for success, but for many other black men and women that will follow in his footsteps. it should not be that way, but it is a sad fact of the society we live in.

The road to changing the mindset of people and rectifying the statistical imbalance is going to be a long and slow process, regardless of all the cards, banners and show of support for show racism the red card and other worthy campaigns.

Are we consciously racist in our society? Is there something in our subconscious that does not consider a black man or woman worthy of the chance to fill more top jobs in our sport?

For me, changing the attitude towards black and ethnic minorities will only happen through education, support and investment in communities. I speak from an informed position as a catholic in the west of Scotland over the last 50 years.

Standing trackside listening to the aforementioned Mr.Dyer talking about the game and the response he is getting from his players filled me with hope that Killie will have a good season and Alex shares in that success.

He may not be a Muhammad Ali, Arthur Ashe or indeed a Pelé excelling at the highest level of their chosen sport and breaking down barriers, but his efforts will be every bit as worthy if it helps open the door of opportunity and fairness for everyone and anyone regardless of their race, creed or colour.