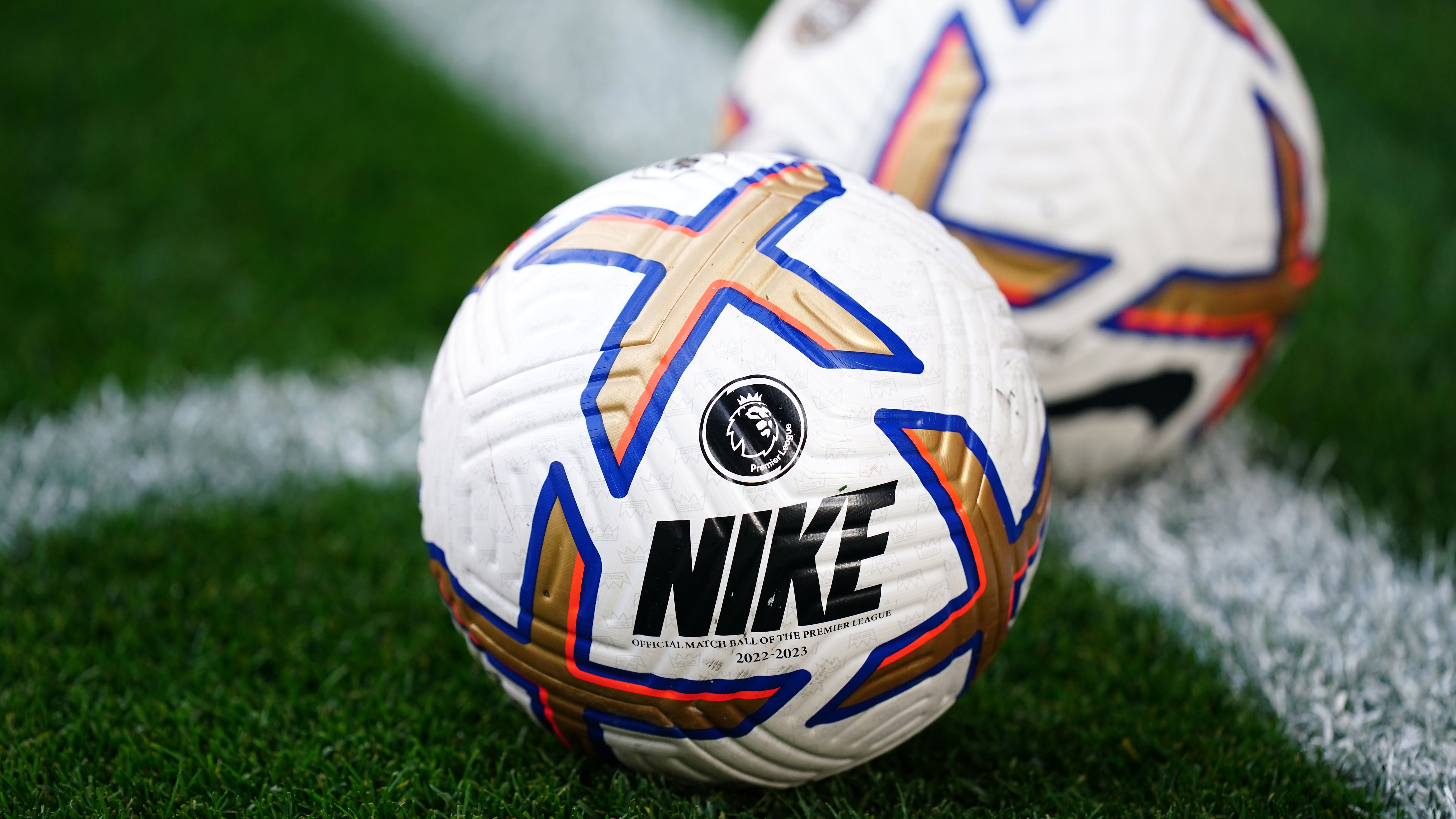 Promotion contenders FC Edinburgh and Montrose played out a 2-2 draw in Scottish League One.

Both would have hoped to take advantage of leaders Dunfermline’s game being among three postponed but they had to settle for a point each.

Second-placed Edinburgh took an early lead through John Robertson but Montrose turned the tables early in the second half and went ahead through Craig Johnston and Rory McAllister.

The hosts clinched a point, though, thanks to a 75th-minute goal from Liam Fontaine, keeping them three points ahead of their opponents and now four adrift of Dunfermline.

Eighth-placed Kelty Hearts drew level on points with Queen of the South after two late goals saw them claim a 2-1 victory.

The Doonhamers led for the majority of the match through Ruari Paton’s seventh-minute effort but Nathan Austin equalised in the 80th minute and a penalty from Kallum Higginbotham four minutes later completed the turnaround.