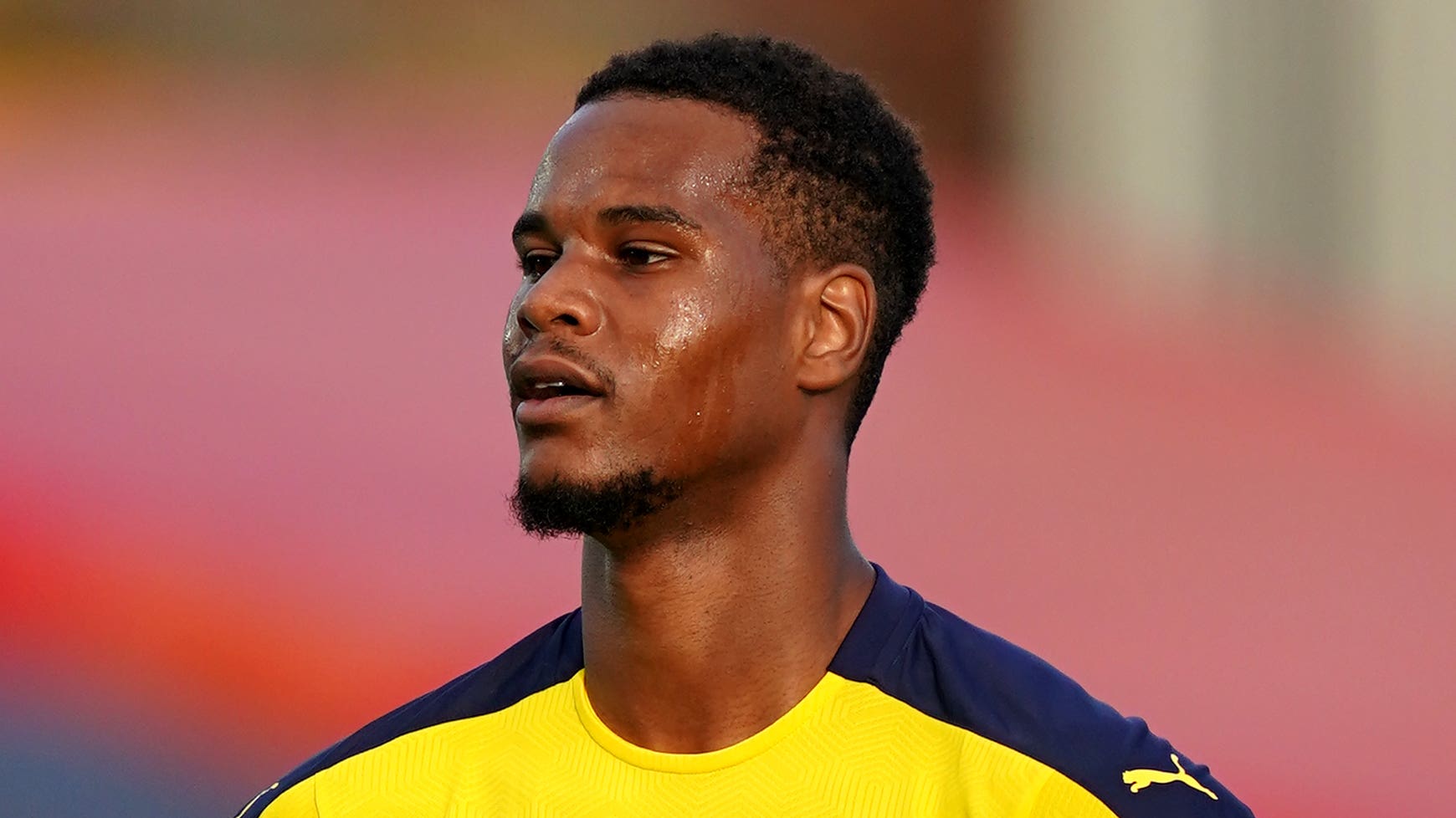 Queen’s Park missed out on top spot in the cinch Championship as Dundee fought back to draw 2-2 at Ochilview Park.

Calum Ferrie had made a smart save from Dundee’s Zak Rudden before the hosts took the lead on the half-hour.

Paul McMullan equalised after 52 minutes with a free-kick that floated over Ferrie from distance.

Queen’s Park restored their advantage inside 60 seconds when Robson drilled home after playing a clever one-two with Murray.

But Derick Osei Yaw levelled three minutes from time before home midfielder Dom Thomas received a second yellow card for dissent in the aftermath and was sent off.