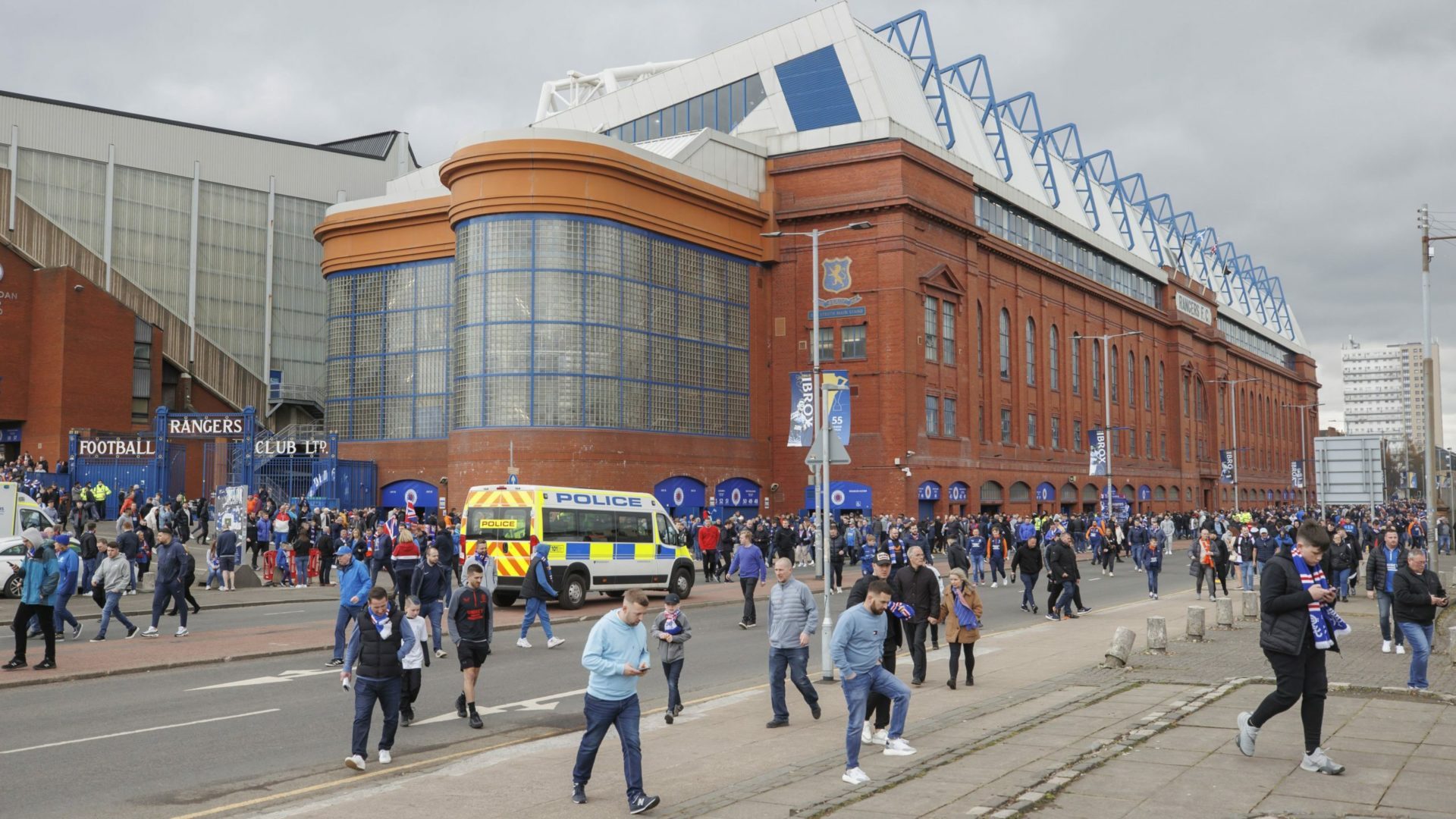 The BBC is looking forward to sharing “a positive ongoing relationship” with Rangers after a long-running dispute with the Ibrox club was finally settled.

It was confirmed by both parties on Wednesday that they have resolved their differences and that the national broadcaster will resume full coverage of the Gers for the season ahead.

The corporation and the club have been in a stand-off since 2015 after Rangers removed media privileges from BBC sports journalist Chris McLaughlin.

The BBC stood by its reporter and responded by refusing to send any staff to cover events at Ibrox. Relations were further strained in February 2020 when BBC pundit Michael Stewart branded then-Rangers media manager James Traynor “a dangerous character, a bully and someone who tries to create division for personal gain” during a lengthy rant.

Stewart was removed from his duties for a few weeks at the time and the BBC released a statement later that month saying it had “clearly explained the BBC editorial guidelines around fairness and accuracy” to the pundit before allowing him to return to work. Stewart apologised to Traynor and Rangers in May of this year, saying he “sincerely regretted” the remarks.

The BBC has also now apologised and acknowledged “there have been occasions when parts of the coverage of Rangers have not met its editorial standards”.

A statement from the BBC on Wednesday read: “A disagreement between BBC Scotland and Rangers has limited the BBC’s ability to report from Ibrox Stadium over a long period of time.

“The BBC and Rangers have now agreed that it is in the best interest of the BBC audiences and Rangers supporters everywhere for the BBC and the club to resolve the dispute and to provide the fullest possible coverage of all Rangers’ matches.

“The BBC is committed to reporting the Scottish Premiership fully and fairly across all clubs. However, it recognises that the club has genuine concerns about the accuracy and balance of some coverage.

“The BBC acknowledges that there have been occasions when parts of the coverage of Rangers have not met its editorial standards. It has apologised for those instances and is happy to repeat those apologies now.

“We now look forward to a positive ongoing relationship with the club.”

Rangers quote-tweeted the BBC’s statement and added: “We acknowledge the recognition of past errors and the apology from BBC Scotland and the recent apology from Michael Stewart. Reporting of football matches at Ibrox will recommence at the beginning of season 2022-23.”