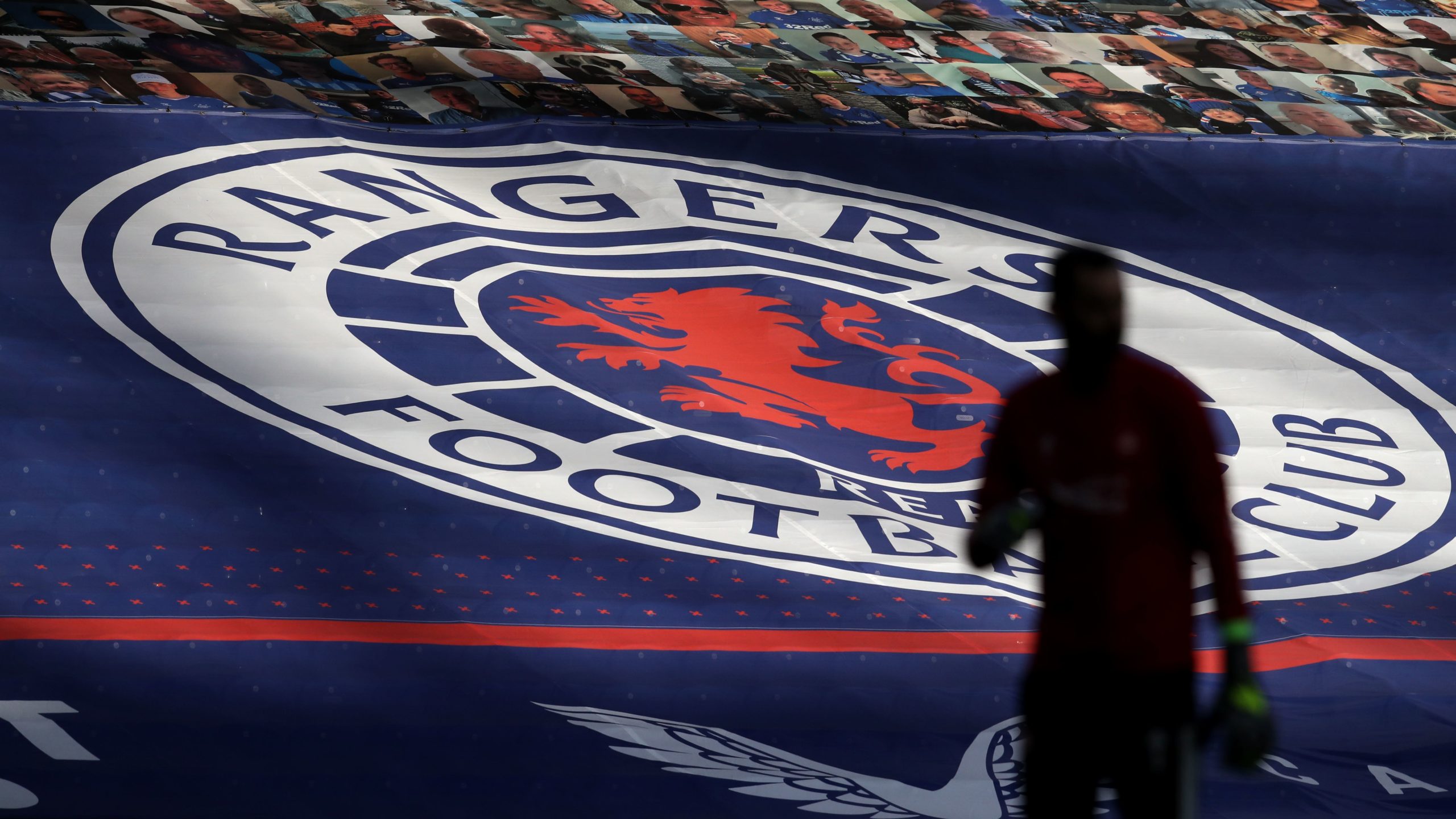 By By PA Sport StaffSeptember 29, 2022No Comments

Rangers are set to launch a “fourth kit”, just days after being fined for fixing the prices of their replica clothing.

The cinch Premiership club were fined £225,000 by the Competition and Markets Authority after being found to have broken the law by fixing retail prices of Rangers-branded kits and other clothing items from September 2018 to July 2019.

The competition watchdog handed larger fines to JD Sports and Elite Sports after all three groups worked together to stop JD undercutting the retail price of the shirt on Elite’s Gers Online store.

As well as their traditional light blue shirts, Rangers have a red-and-white away strip and a predominately orange third kit, all of which retail from between £65 and £110 in various formats on their online store.

The club released a tweet on Thursday evening which read: “Launching tomorrow! The Rangers Fourth kit will be available to buy in-store & online from 8am.”