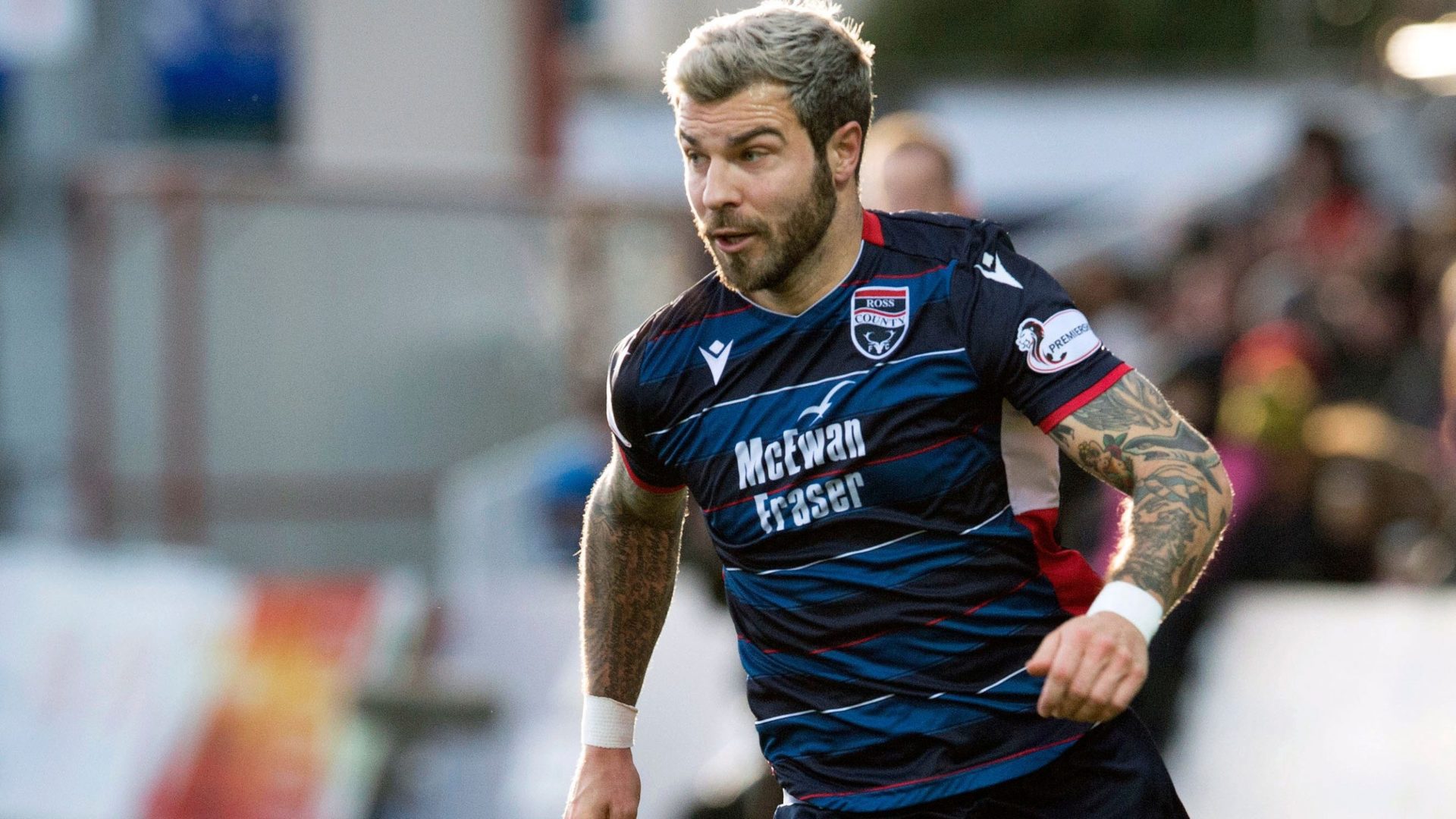 Partick player Richard Foster has claimed a sectarian jibe prompted him to react angrily towards his own fans.

The 36-year-old former Rangers and Aberdeen defender had to be held back by team-mates after he was subjected to “outrageous” abuse while making his way towards the dressing-room at half-time of last Friday’s match away to Ayr United.

Foster was unaware at the time of slurs about his singer wife, Amy MacDonald, which subsequently became apparent from video footage, but he explained that one fan in particular triggered his angry response with a sectarian dig.

Speaking on PLZ Soccer, he said: “It was stupid of me to react because that’s exactly what they were doing, trying to get one of us to react.

“Some of the stuff – and not just directed at me, but the whole team – was outrageous, stuff you’d get arrested or battered for in the street.

“I heard a couple of things and thought, ‘I’m not taking that from a Partick Thistle fan’. It was stupid from me to react but some of the stuff was ridiculous.

“First and foremost, I shouldn’t have reacted. But people tend to know that I’m so passionate when I’m playing and when I’m getting beat, I’m not happy and I react probably more easily than I do when I’m winning.

“Some of the stuff he said. It was only after that I heard the stuff about Amy, but before that, I heard the sectarian stuff and that’s what changed it.

“You can’t see it in the video but I’m walking away from him, then I hear that. It was the wrong thing I heard at the wrong time and I just reacted to it.

“It wasn’t and it’s never nice to hear, particularly because it was said to me by one of my own fans. It wasn’t a great evening.”